The Society for Early Scottish Culture

The Society for Early Scottish Culture

is creating Scottish music, dance, literature, and public awareness of it! 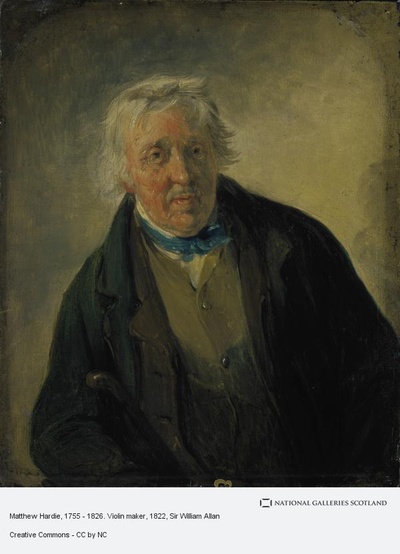 $1
per month
Join
Thank you—every little bit helps! We'll list your name on a special page on the website

$5
per month
Join
As above, and we'll give you early access to the videos we record (by the month) 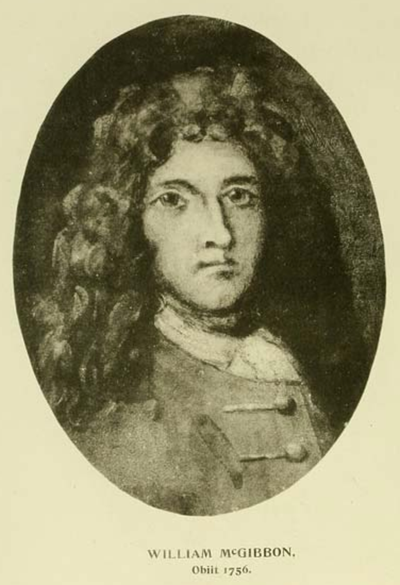 $10
per month
Join
As above, and we'll list your name in the credits section of each video.

About The Society for Early Scottish Culture

Scotland's been home to some very interesting people and ideas: from John Knox and the Scottish Reformation to the Highland clan system to David Hume, Adam Smith, and other literati of the Scottish Enlightenment. Its artistic output kept pace. Instrumental music, ballads, poems, plays, and more were written to capture every aspect of human life, from the death of a loved one to falling in love, from the beauty of nature to the atrocities of war. This work can still speak to us in a special way today. Despite this, it is easy for us to forget the relevance and humanity of cultures hundreds of years before us.

The Society for Early Scottish Culture seeks to promote understanding of the culture of pre-Victorian Scotland by cultivating research and sharing it for the enjoyment and betterment of the world at large. All funds gathered will support one of those two goals. Specific projects include:

Recent posts by The Society for Early Scottish Culture