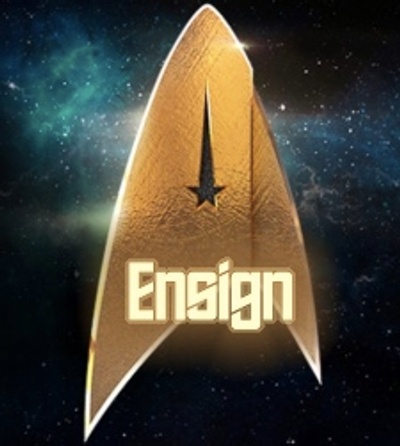 $2
per month
Join
Hey there Ensign! 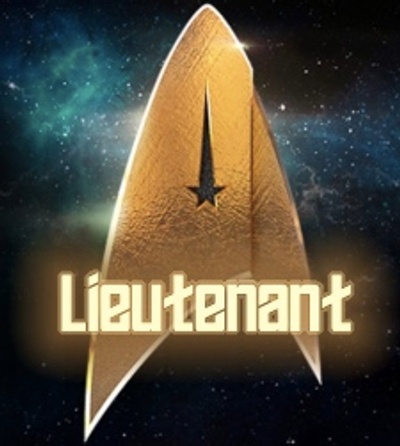 $5
per month
Join
Hey there Lieutenant! 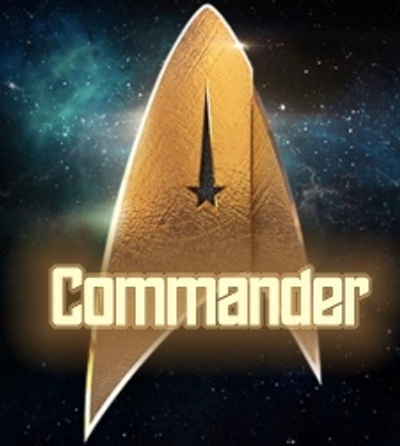 With this tier you'll get all the Lieutenant benefits PLUS a SPECIAL episode shout-out LIVE on the show! 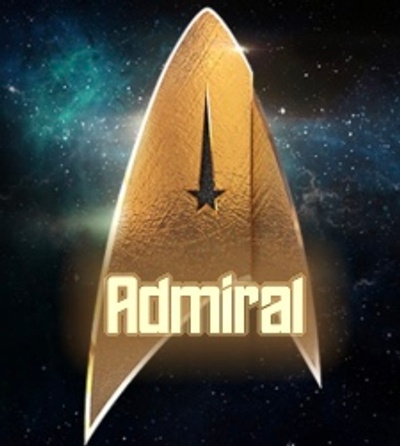 $100
per month
Join
For a one-off payment, be a featured guest on our podcast! We'd love to hear your perspective on the show and the characters!
Exclusive Mug
Fulfilled by Patreon
As an Admiral you will receive a mug... with our mugs!!
Global shipping included

Steph Manns is Scottish musician and an avid TNG fan (with a penchant for Voyager) and now of course, Picard (best Captain IMHO)

Akie Bermiss is a former computer-nerd turned music-nerd. he writes songs about aliens, makes long speeches to his cat, and drinks coffee at all ours of the night.

Akie and Steph met in the bustling NYC music scene and immediately hit it off over a love of old BBC television shows, cigars, and – of course – Star Trek.

Set Phasers is their uber-mega-nerd podcast about Star Trek: Discovery where they talk about #TrekTropes, breakdown the stats, discuss the larger themes at play, and just generally get giddy about life in the 24th Century. They will revel in the joy of #StametsStingers, #TillyTime, and the best Vulcan/Vulcan’t moments from the new series.

Join us, won’t you? The “final frontier” awaits you!

Check us out on @instagram , Facebook
If you don't want to join the crew just yet but want to throw us some hard earned Gold Pressed Latinum you can paypal us [email protected]