Sexyverse Games is creating content you must be 18+ to view. Are you 18 years of age or older?

is creating Sexy and Fun Games!

$1
per month
Join
-News and previews of polls

$10
per month
Join
-Access to the full builds of Goddess Realm, released at the end of every month
-Weekly polls that impact game development

Goddess Realm
Omnius is a fantasy world filled with only deviant women. Succubi, vampires, werewolves, witches, and more! But the goddess has grown bored of her world and wants to spice things up. So she created the first human male and placed him in her realm. That human male is you. Meet a growing cast of beautiful and exotic women, seduce them, help them, and do all sorts of naughty things with them! Are you the nice guy, the flirty gentleman, or the aggressive type?

Infinity Crisis Island
Things have settled down in the DC and Marvel universes so why not celebrate by inviting over the sexy women of both worlds! Talk to them, seduce them, and do some other stuff with them!

Completed Games $5 Patrons Can Download
Infinity Crisis
The DC and Marvel Universes have merged! You'd think that'd double the population but all the men are missing, too! Except for you! Find out what has happened, save the day, or be stuck being the only male in the universe! That was supposed to sound like a bad thing.

Sensual Realms
Embark on a quest where you have to have free various women that have fallen under an evil witch's spell. Save the world and have lots of sexy fun along the way! 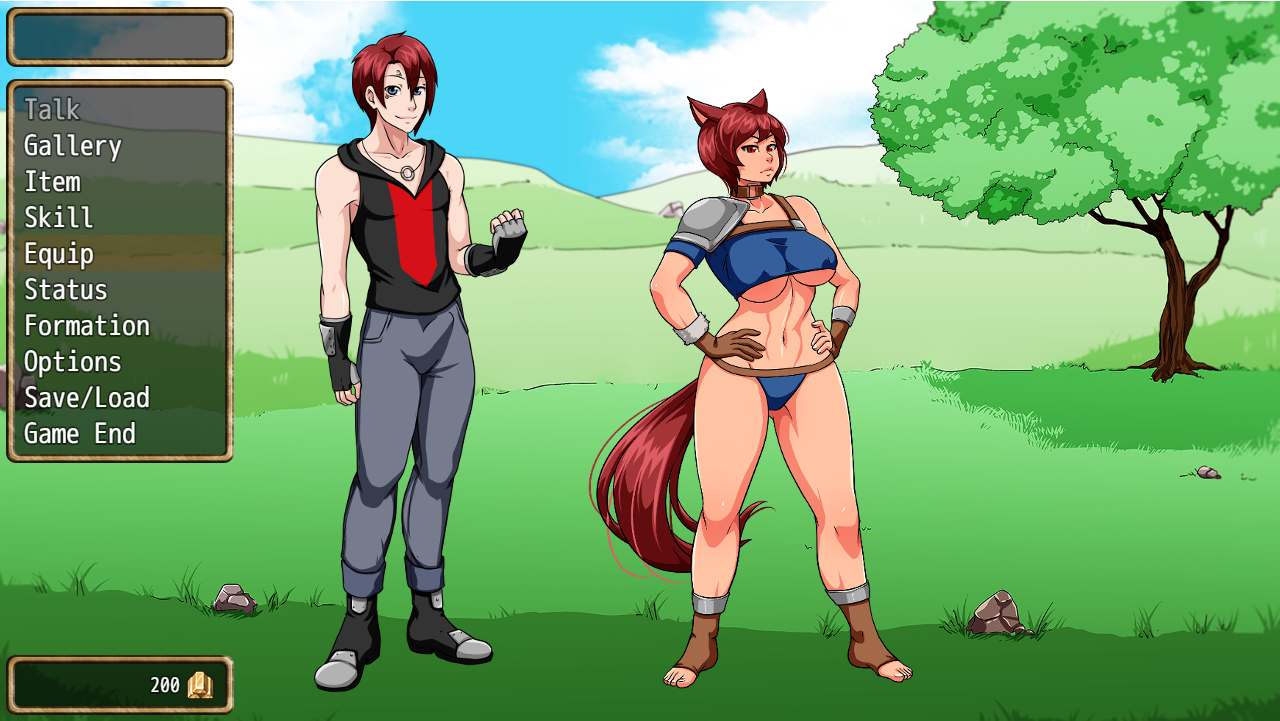