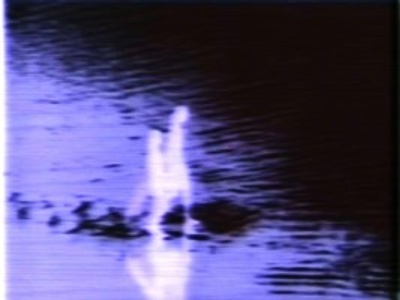 $1
per month
Join
Tier 1.
-Gain access to releases before they release to the public.
-Receive behind the scenes looks at previous projects.
-Exclusive Patreon Discord Role in Girlfriend Records Discord Channel 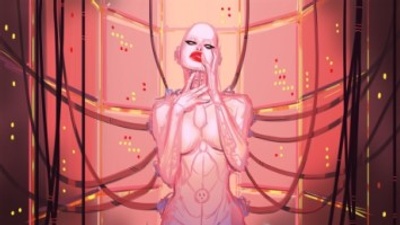 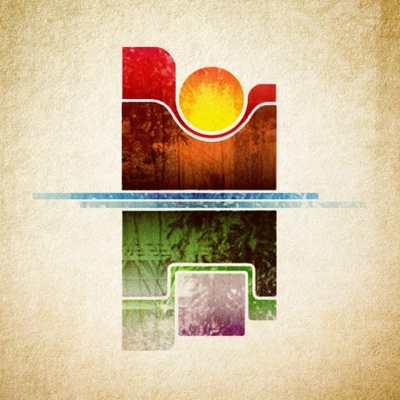 Tier 3.
-Your name listed in the "Millionth Council" section of the upcoming album's credits.
-Access to all sample packs.
-Also includes access to all previous Tiers.

My name is Eric Sferro. I'm a Synthwave producer from Cleveland, Ohio. I started making Synthwave under the name Sferro around 2008. Greatly influenced by the likes of the Valerie Collective and the retro 80s style music being uploaded to Myspace daily, I decided to start my own label/collective. This label's name was Girlfriend Records. Girlfriend's music went on to make a decent presence on Twitch, with our jams being played by many top streamers and at MLG live events.

I've gone on to work on some really cool projects, though my absolute favorite would be working on a Synthwave soundtrack for the game Crypt of the Necrodancer. As for personal releases, I've put out 2 full length albums and 6 EPs.

I'm making this Patreon to allow anyone interested in my work to help me put out the releases I truly want to make.  With artwork, features and mastering costs I'm simply unable to fund the next releases the way I want to do it.  Patrons will also gain access to releases early, exclusive jams, synthwave sample packs and behind the scenes content.  I appreciate you checking out my Patreon page and thank you from the bottom of my heart if you decide to become a Patron.