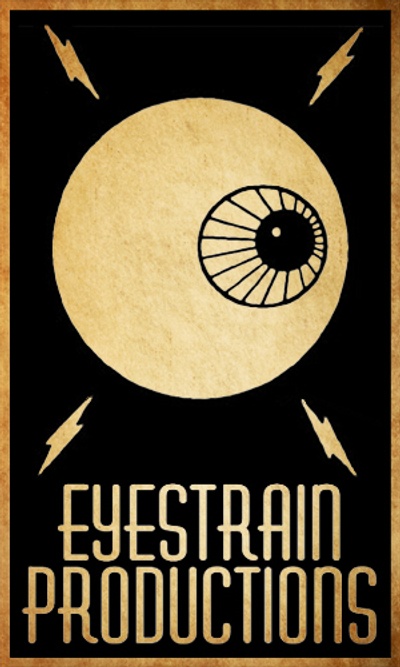 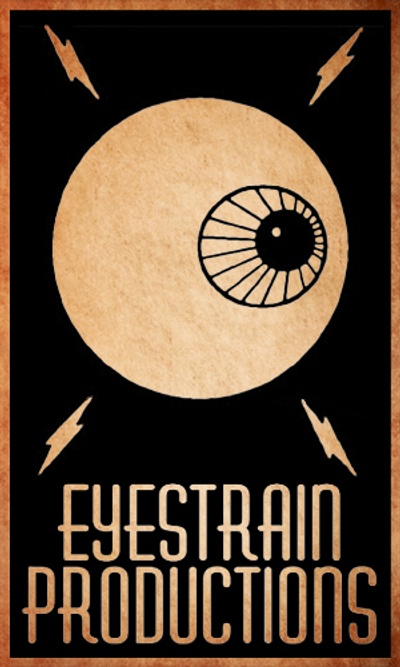 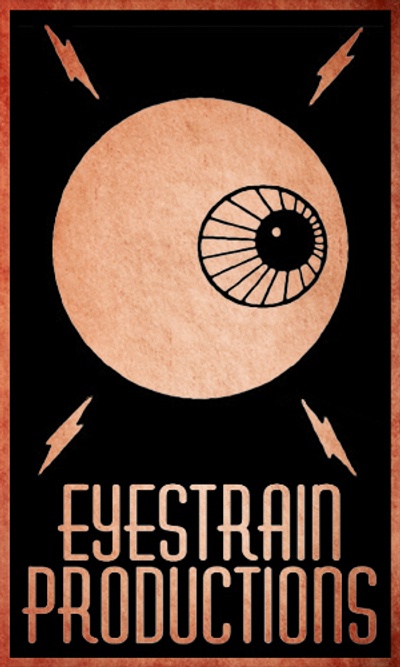 $53.79 of $500 per month
Each volume of the Longshot Comics saga clocks in at a whopping 3840 panels over 96 pages of art. Dots or not, it's an awful lot of work, with a script that can run as long as a short novel, needing many weeks of gruelling typesetting and meticulous fine-tuning to bring it to life. That might explain why there was a twenty year gap between Book Two and Book Three, and why every time I consider working on a new volume, I fall to the floor, curl into a fetal position, a spend the rest of the night shivering in fear until unconsciousness mercifully sweeps over me.