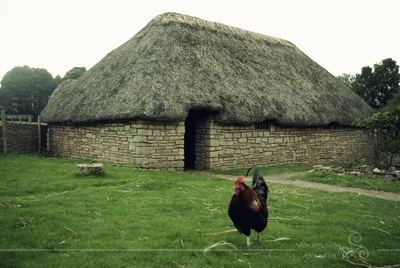 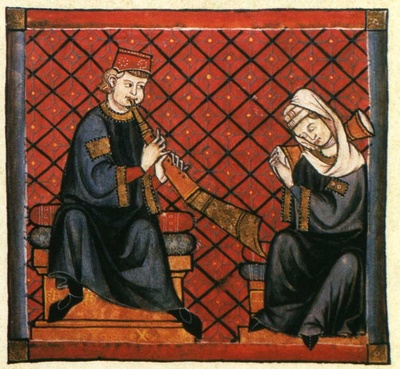 Scribe with a Benefice 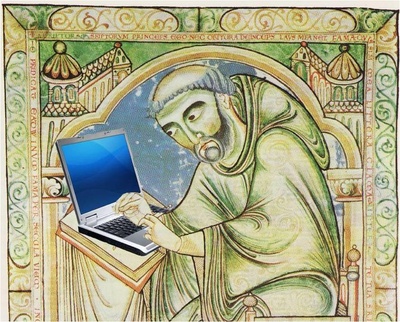 Hello, I'm a medieval historian living in Ireland who prefers writing fiction to footnotes. My previous works include the Catherine Levendeur mystery series, set in 12th century France, and an Arthurian trilogy on Guinevere. Recently, lured by money, I published the real histories behind the Da Vinci Code, the Templars and the end of the world. My most recent book is a biography of Melisende, the 12th century queen of Jerusalem - Defending the City of God.

Moving to Ireland is great for working, but there are so many things I want to do and for that I need both emotional and financial support.  I'm currently catching up by working on two books,  The first is a Catherine book, set in 12th century Sicily, a place where Muslims, Jews, Greek and Latin Christians lived together, sometimes harmoniously.  It's the answer for those of you worried about what would happen to Margaret and Solomon.

The second book grew out of my work on the Templars and the biography of Queen Melisande of Jerusalem.  It's set just before and during the First Crusade and is told from the point of view of those already living there.  It's  more about the wide variety of people and their interactions than being on one side or the other.

Your support at any level will help with things like, buying academic books, attending conferences, setting up a new website and, most of all, reminding me that there are readers out there who are waiting for me to finish something new.  It will also give me time to post more regularly on my blog. Lately I've been researching the history of Saudi Arabia, sharing what I find about why the Saudi family have so much power.