Shark Bit Games is creating content you must be 18+ to view. Are you 18 years of age or older?

is creating Path to Ascension, an Adult RPG 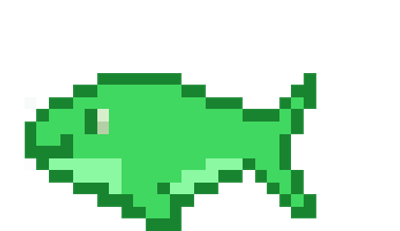 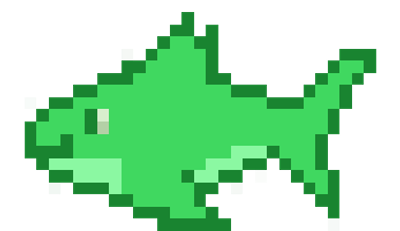 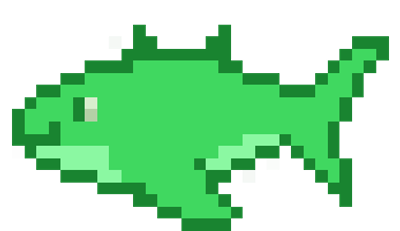 Path to Ascension is a free adult RPG. In it you will play as a recently deceased mortal on the path to claim a place amongst the gods themselves!

These are the universes planned for you to explore and change during the course of the game.


(Depending on patreon backing and progress of the already planned universes, new universes might be included in the future, but these are the ones that will be done no matter what.)

Yep, you heard it right! Every update will be centered around a major addition, like a new area or a quest chain, which will, ideally, be done in a month. And each of these major updates will come along with a free public build of the game. However, to keep updated, receive early builds and decide the next content to be implemented you will have to become a patron.

. Also, you will help speed the development of the game while earning special rewards, like the previously discussed ones, related to your patron tier .

(Right-click and see image to get a better look.)
Base Building 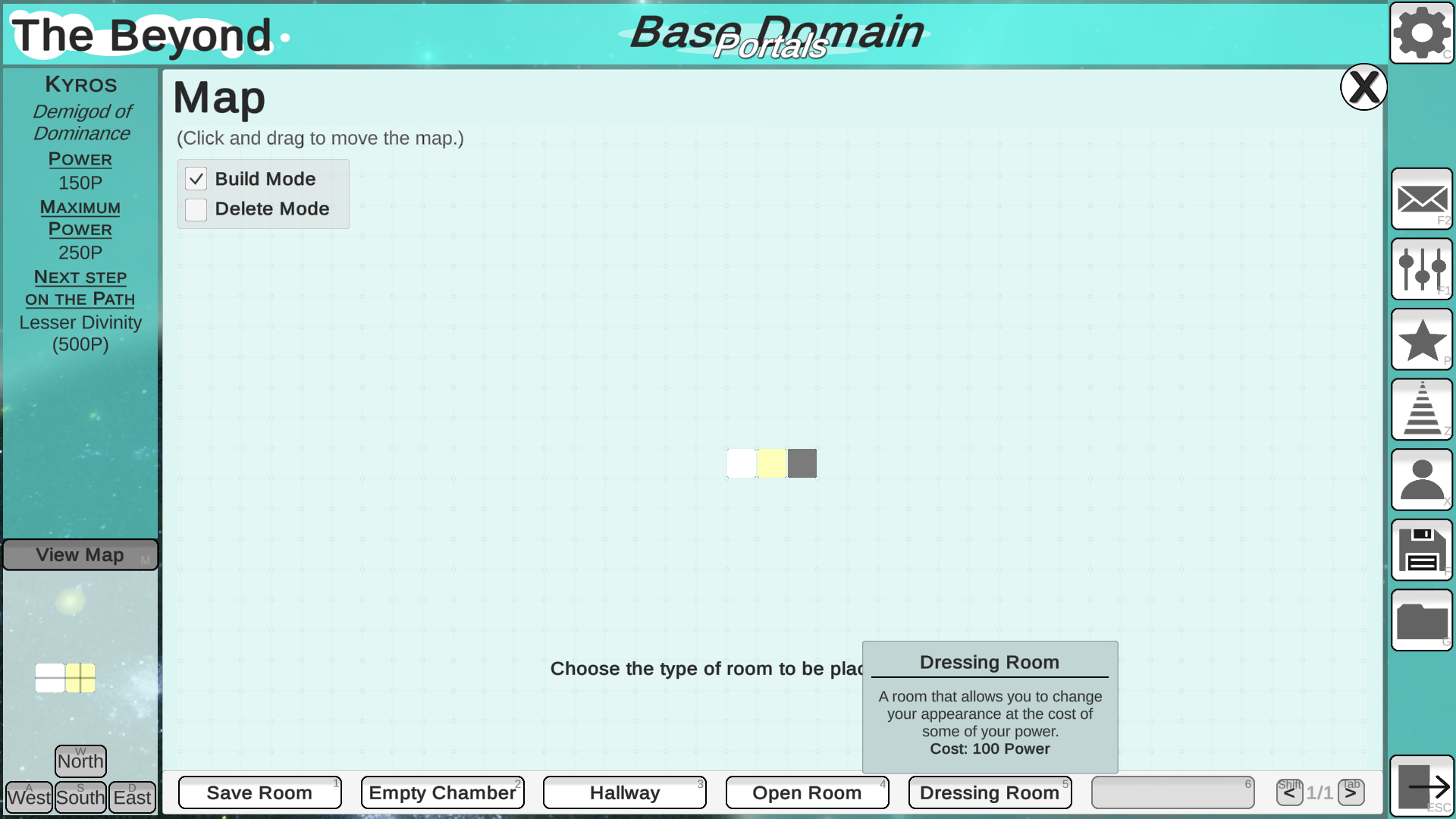 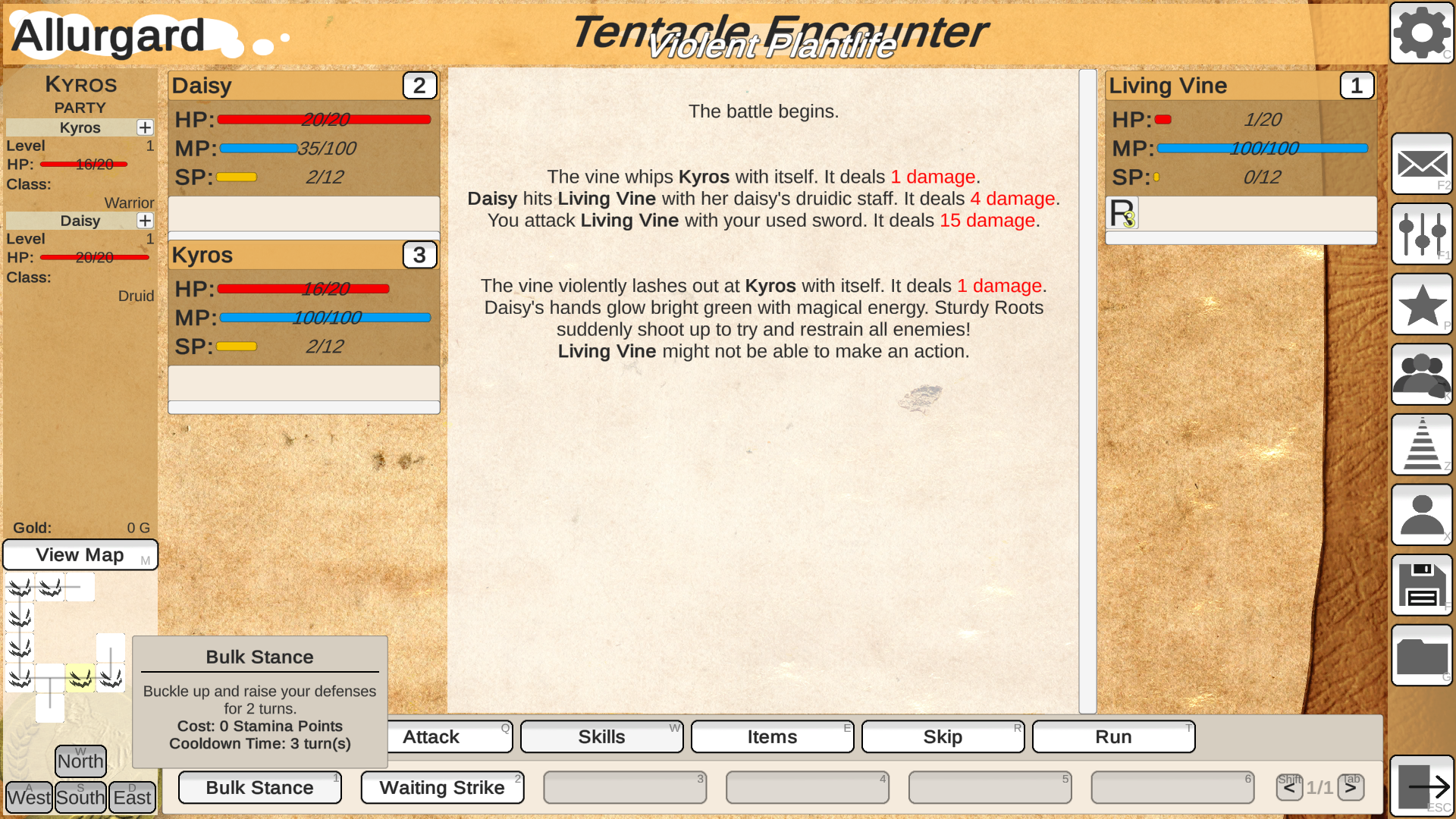 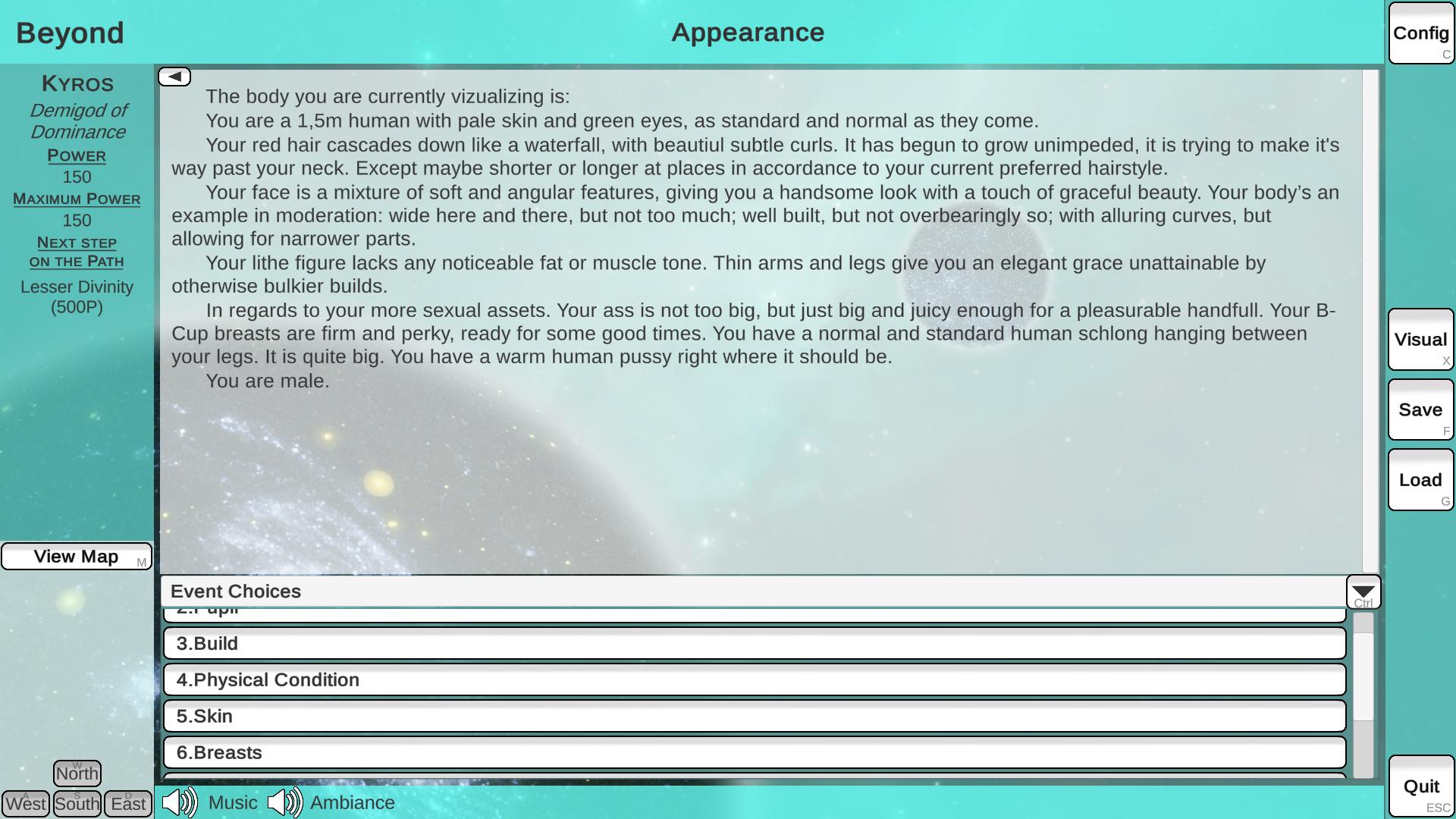 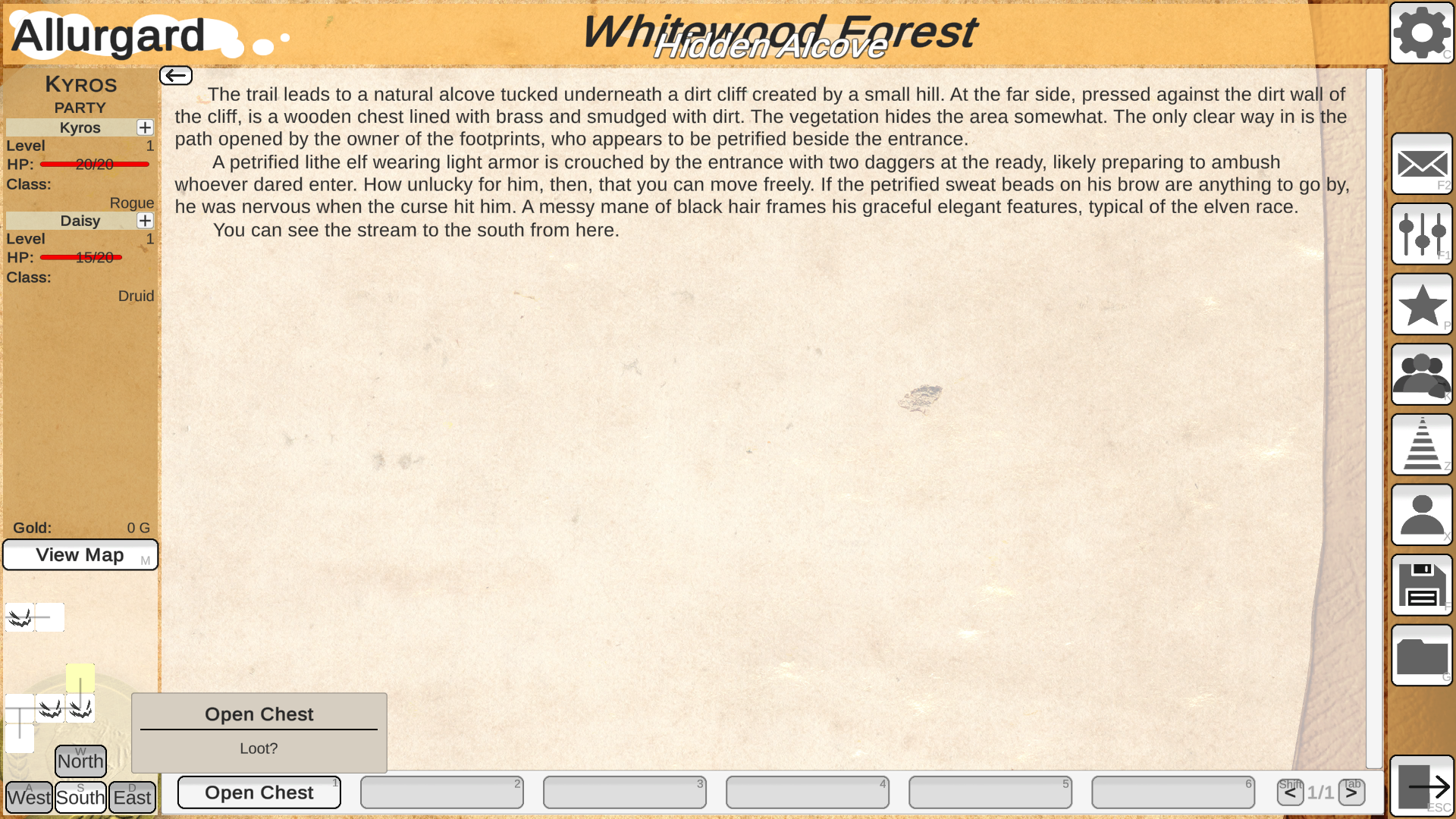 Grow and Change as a God 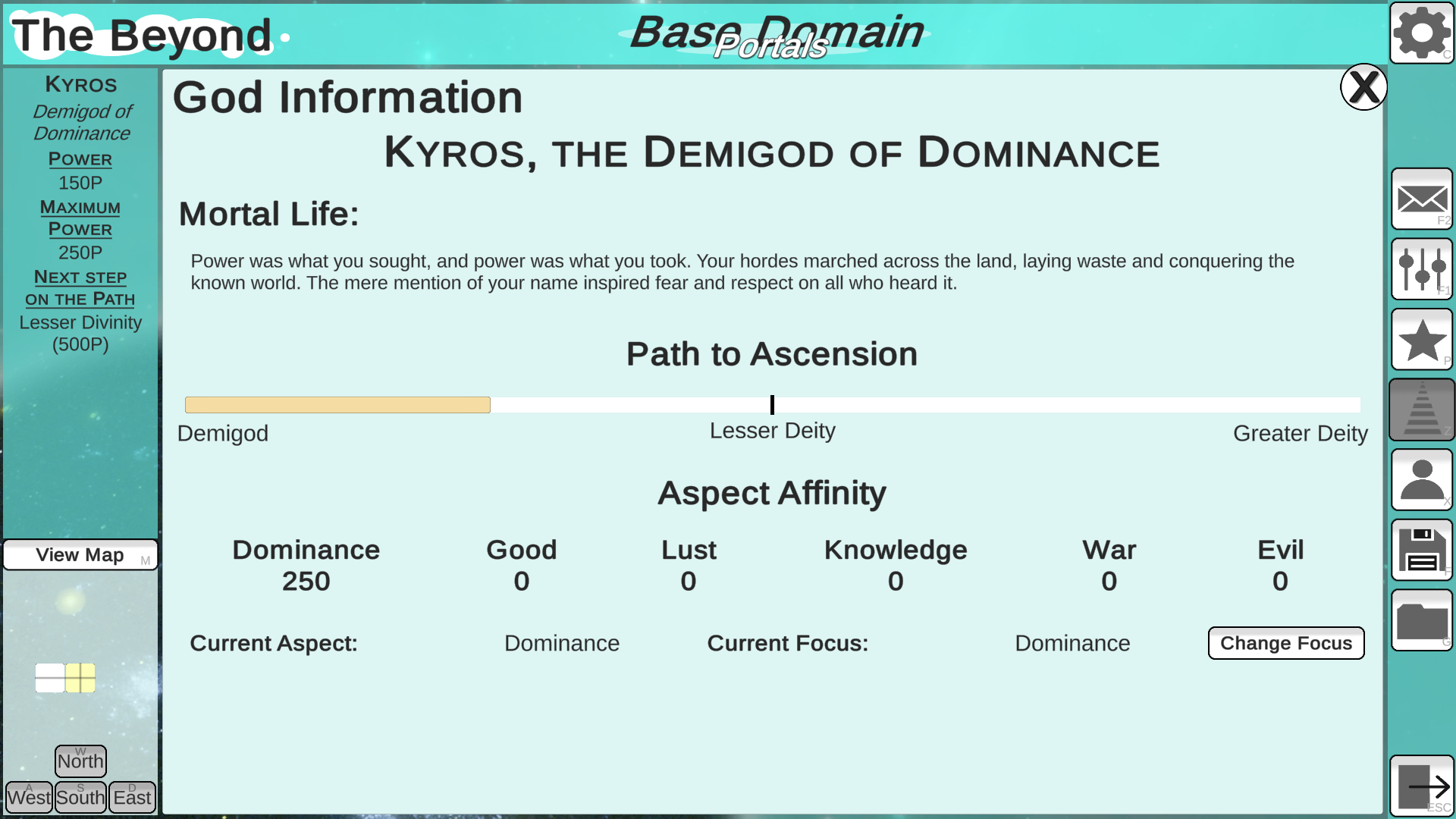 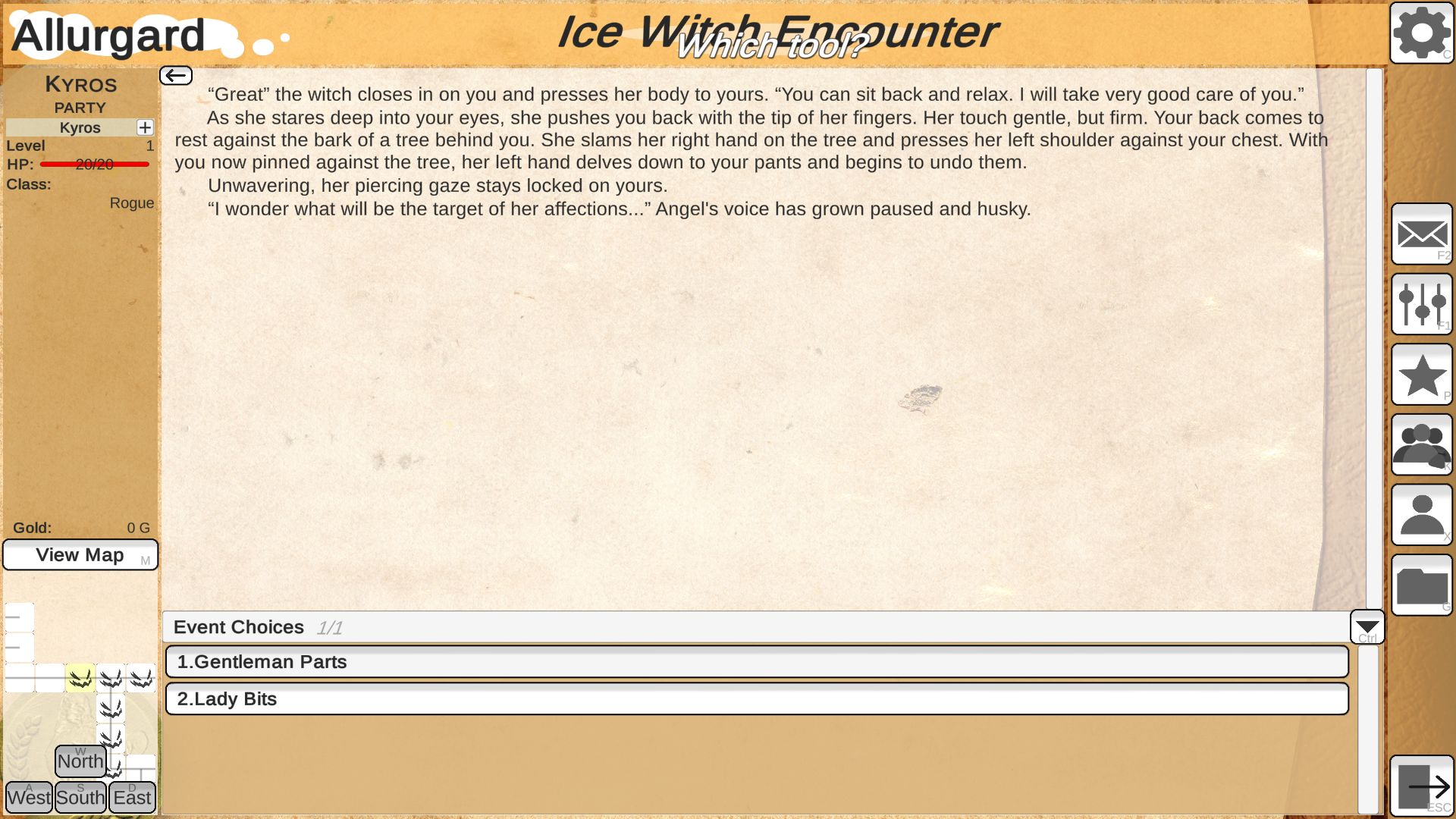 Decide your personality and demeanor towards others during dialog 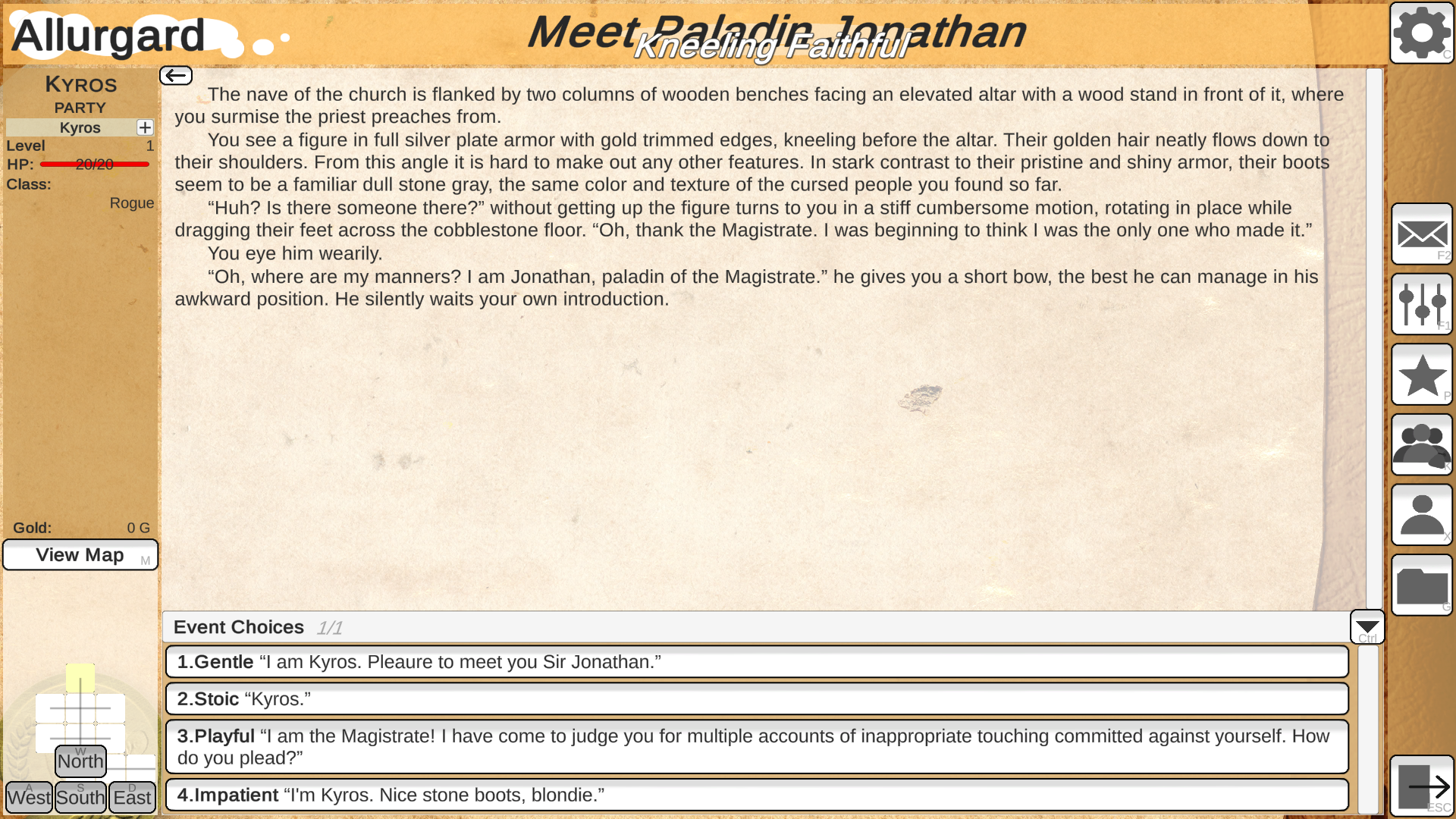 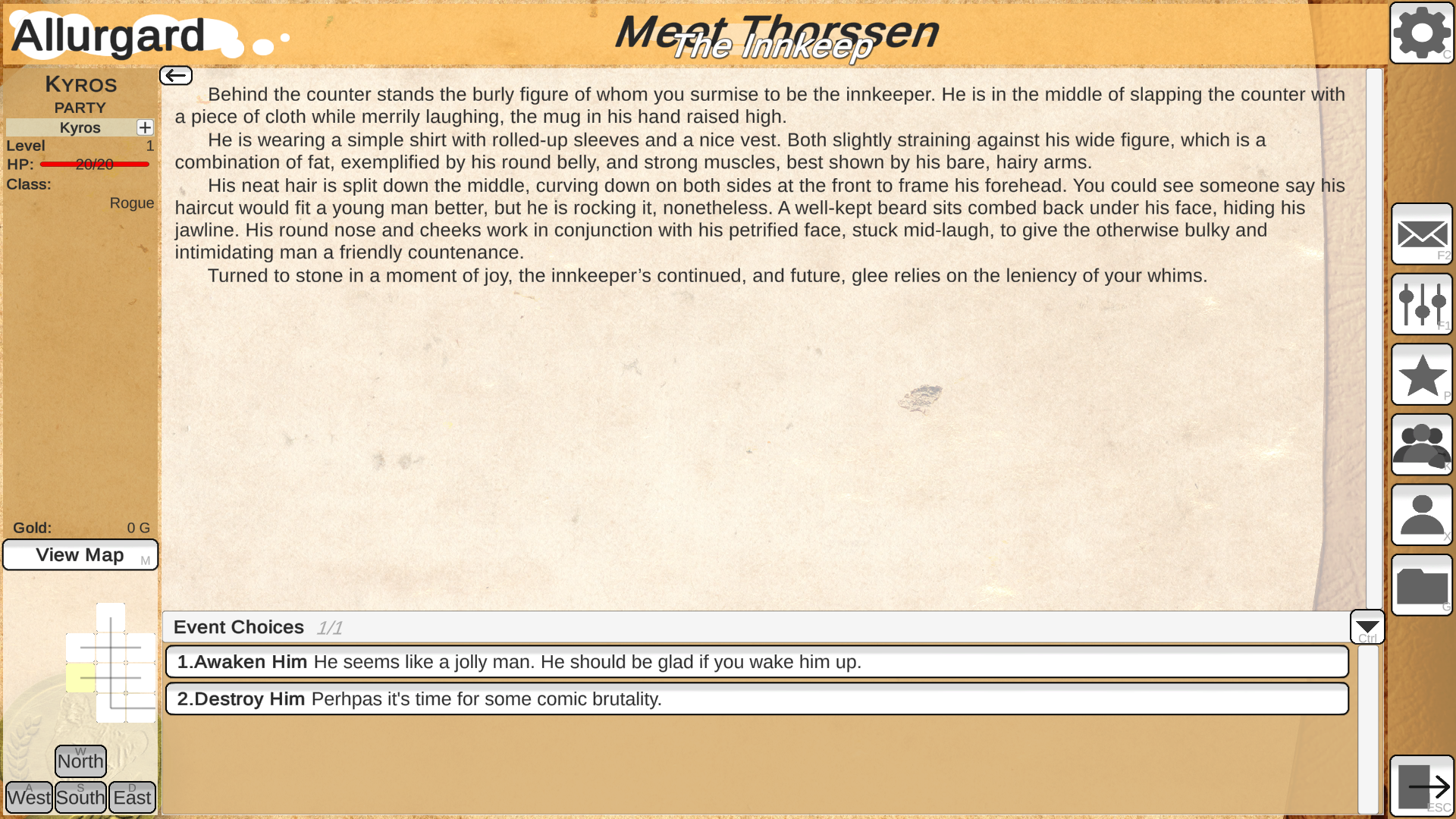