$1
per month
Join
All patrons will receive access to exclusive behind the scenes material.

As of June 2020, this tier also grants access to the sheepytina Discord server.
Includes Discord benefits

Currently my primary creative focus is my YouTube channel, "sheepytina", which as of the beginning of 2020 has almost 1600 subscribers. I specialise in documentary-style content focusing on retro gaming. I also produce game reviews and "let's play" videos, and have even received review copies of games from major publishers such as SEGA.

The best example of the work I do would be this video where I explore the history of Console Classics, a little-known and short-lived publisher that produced modern PC re-releases of classic games. This video contains a lot of independent research and I even got in touch with one of the developers!

Together we make up the team we like to call "Magical Miracle" - so named for our flagship project, Magical Miracle Mira! Our games are designed to be fun and accessible, and as queer and disabled individuals, will often (though not exclusively) feature characters and themes that reflect our experiences.

Supporting me here on Patreon means helping me turn this into a viable full-time career, which of course means being able to dedicate more time and effort to producing great content! Your contribution is deeply appreciated!

If you'd like to see what we are capable of, please take a look at the Game Jam demo we were able to create in just a month - "Nazi Slam" - we think that despite its limitations, it's a reasonable showcase of our abilities.

We have the skills; we just need your support!


Some of our projects

Here's a sample of the projects we're working on! 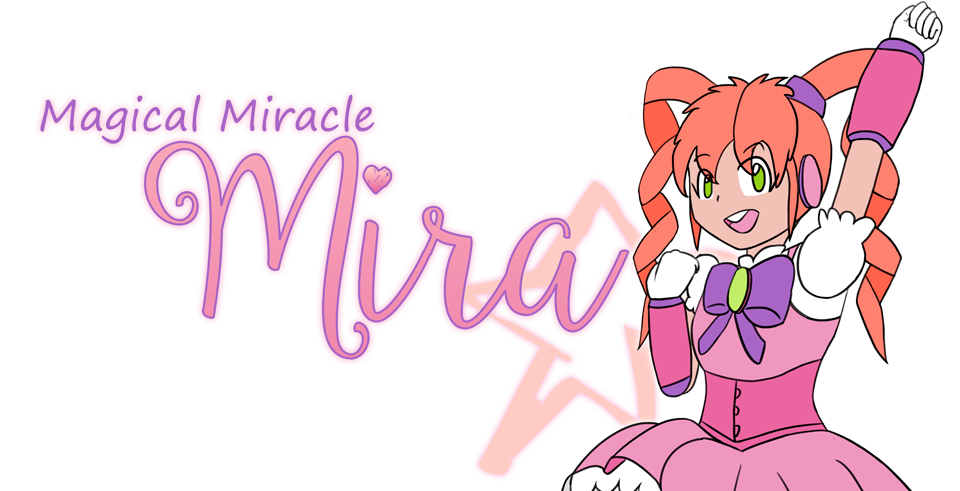 Mira can gain new powers through costumes, giving her new combat and movement abilities and even allowing her to reach previously unreachable places. 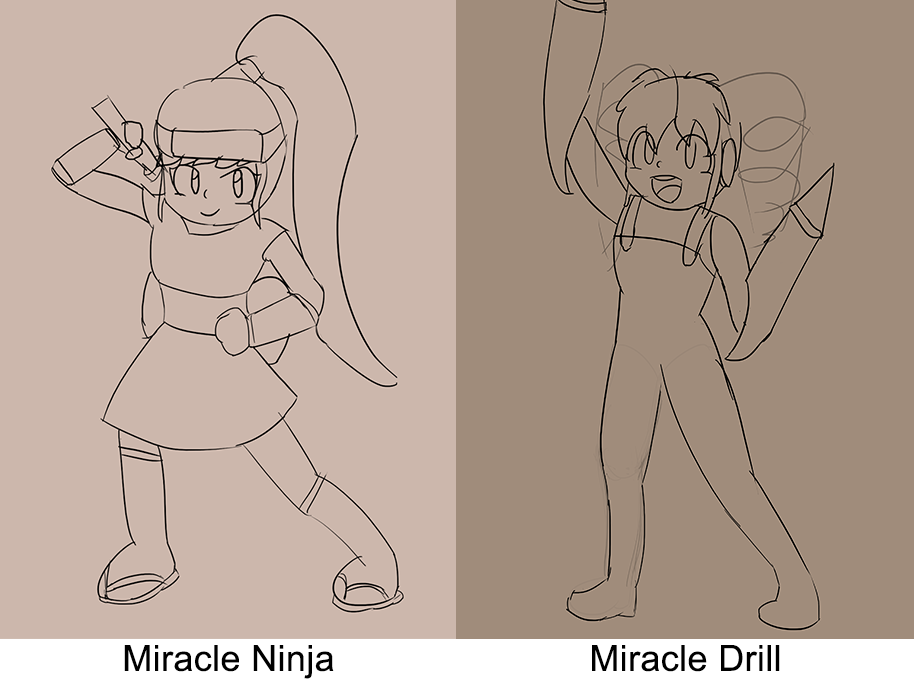 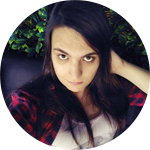 Tina is: A computer science professional with university level study in multimedia & game development. They have previously worked as a web designer and developer in a commercial setting. Ever since Tina was a child they wanted to make video games, and over the years they've taught themself many valuable skills including programming, drawing, 3D modeling, and graphic design. They also founded the “English Puyo Puyo Community” Discord chatroom, which has over 5500 members, gaining valuable community management experience. 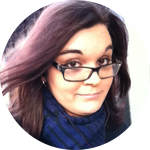 Dana is: A college Film graduate, who studied many aspects of digital media production, with a key area of focus in animation. A skilled animator, mentored by Disney-Pixar alumni. A life-long artist and lover of games, with a long-standing passion for writing and storytelling. She has an unquenchable thirst for creation; a need to bring things into existence; this manifests in a number of eclectic hobbies and disparate skills. Dana fell into programming when she decided to try modding the game Don’t Starve, making one of the game’s most popular character mods and developing many skills in the process.

What will this patreon fund?

By funding this Patreon, you are helping to pay for the general costs of living, enabling time to be dedicated to these creative pursuits instead of things like looking for paid employment. The less I need to worry about my finances, the more I can work on awesome games!

Please note that anything seen here is subject to change as development progresses.

$65.70 of $850 per month
My goal is to reach a financially stable self-employment situation, so I can spend more of my time working on our projects.
1 of 1