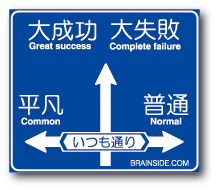 Welcome! I'm Loren, raised in Newfoundland, Canada, and the author of upcoming YA novel Meet You By Hachiko, a story written during my time living in Japan. My novel is due to be released on December 31, 2020.

The first few months of 2020, for me, ended with the loss of a job I loved in the travel industry. I had a credit card bill to pay off, was in my mid-30s, and living in one of the most expensive cities in this country. Yikes.

Before I masked up and applied at the grocery store, I had a face a few hard truths. I had aggravated an old wrist injury a few years back and developed sciatica just to make things worse. I was seeing a physiotherapist and an osteopath twice monthly, as well as an RMT. I wasn't in any condition, physically or mentally, to face my post-COVID reality. I decided to take some time off to work on my health, with the support of my partner, who (thank goodness) made sure I could eat and have a roof over my head.

What could I do, if my industry took years to bounce back--or never did? I didn't have much to fall back on.

When I was young, though, my dream was to be a novelist. I got myself an English degree. It wasn't until I had to take full-time hours at a call centre that I realized, you couldn't write for a living unless you had already written something. You couldn't write something unless you had time to write. You couldn't have time when doing the kind of shift work where you finished at 1 AM and had to be back the next day at 9. So when I walked out with my diploma in hand, I didn't have anything written. I had to look for Plan B right away, unless I wanted Student Aid to come calling. And I stuck with Plan B until I had secured a job that I enjoyed enough to keep doing forever.

It was quite the blow, since at long last I had found a career and now the future was fraught with uncertainty. I could take a job to keep me afloat while I hope for a callback from my company in a year or two years.

But what, I started to think, if this is a blessing in disguise? 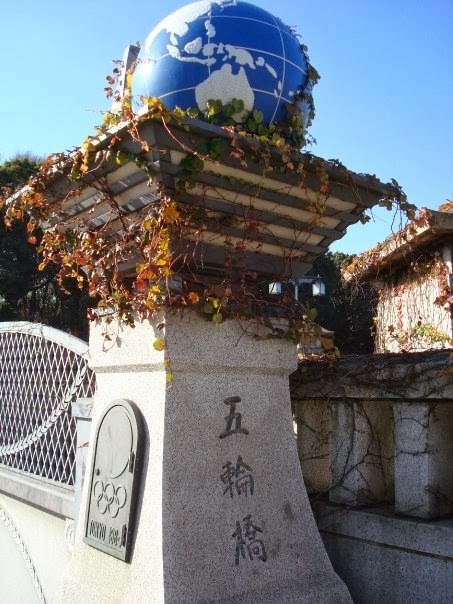 I had written a young adult novel in 2008 in my free time, as a National Novel Writing Month project. I was living in Japan, teaching, and would take my netbook to faraway places on the weekend and find myself a cool new inspiring place to write. It was a great time for me creatively, as I realized how much I loved writing about Japan. That first story, about a pair of teenage girls who meet online over their mutual love of Tokyo street fashion, was so much fun to write, but it was very obviously a first novel. Its original iteration wasn't something a publisher would want. Over the next decade, I came back to it again and again to polish it further.

I changed jobs again, now holding two part-time positions in areas I truly enjoyed. I finally had a paid position at the non-profit I had supported as a volunteer for years. Scratching my itch to travel, working with students, speaking Japanese, and encouraging kids to study abroad and try cultural immersion. I was so happy and for the first time felt like I had "made it," doing what I loved without having to worry about the Internet bill being paid. (Stop me if you've heard this one before, right?) Then, without warning, my organization went bankrupt.

One day everything was normal, and the next, I was doing my job for free as I tried to prevent the awful turn of events from ruining the experience for the patrons. I gave them my all while I slowly sorted through the emotional baggage of supporting a small struggling non-profit as a volunteer, finally netting a real job there, seeing the organization grow to such satisfying and unexpected proportions, and then having it all blow up.

It was a lot to unpack, and suddenly the Internet bill wasn't getting paid anymore. I had to look for another job. 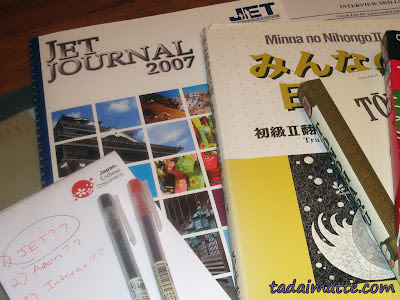 My friend had gotten involved with audiobook narration, and suggested it might be a good fit for me. I picked up a project by a fiction author I wasn't familiar with and got to work right away on her story.

Here's the thing: When it comes to eBooks on Amazon, as it turns out, quantity can win over quality. I was gobsmacked as I narrated this book, with its very nonstandard pacing, plot, and plenty of typos. Hadn't this ever been edited? I looked up my author's back catalogue. She had over 60 published novels. WHAT.

How was this book out there in the world when my book wasn't out there in the world!?
That was the push I had needed for ten years. I took two weeks off narrating, and every time I sat down at my computer, I worked on overhauling my novel. I was determined to put it out there before I narrated a single word written by anybody else. If she can do it, why can't I do it? Was what I thought.

I don't think I need to tell you, that when I put my eBook on Amazon, it did not exactly sell. Nobody knew about it. No reviews. But at least it's out there, I told myself.
That was February 2020. Guess what came next?
Ding ding ding. A month later, thanks to COVID I was now double-unemployed, and it turns out narration doesn't exactly pay well. I spent the first three months trying to get my health problems under control. I played a lot of Animal Crossing. I spent two months at my childhood home, thinking about what was next. And then I started sitting down at my computer for 8 hours or more, every day, writing. Promoting. Marketing. Editing. Drawing. Researching. Querying. Posting on social media. Cover creation. Learning to use graphic design software. Formatting for print. Hiring a dev editor. Newsletter creation. Patreon. Landing pages. The whole nine yards. 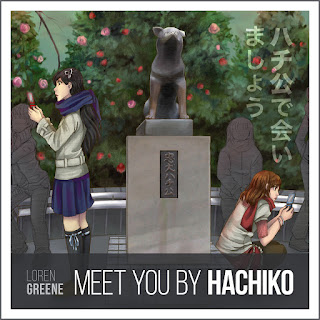 One Kindle book isn't going to change the world or change my life. If I want to be a published author, it seems I need to take matters into my own hands. That one eBook is about to lead to a paperback that you can buy in a store. To a second eBook and a second paperback. A third and a fourth. I have ideas and I have half a dozen projects in various stages. I wrote for fun all those years. Why can't I write to make a living?
In the meantime, though, that Internet bill has to get paid. That's why I'm here, hoping I can garner a little support from you while the words are still locked up inside. I'm ready to take this on, full-time, but I recognize that I'm looking at a year or so of operating in the red while I create that back catalogue I need. I want the end result to be as good as a book you would pick up at your local store. Professional. And that stuff isn't free, either. I need to contract out the things I'm not capable of doing by myself.

I hate to have to hold my hand out, but I'm hoping my Patrons will help me get a little closer to my dream. Maybe I don't have much to offer you just yet, but if you stick with me, I promise, great things are in the works.

If you are generous enough to support my quest, I'll do my best to repay you in the form of previews, original written words and behind-the-scenes looks at the real-life places featured in my work.