$3
per month
Join
or save 15% if you pay annually
£2 per month (plus vat)
You like what we do and you're here for a few financial perks, and we get that. So here you go. Welcome. Thank you.

$7.50
per month
Join
or save 15% if you pay annually
£5 per month (plus vat)
You're excited for exclusive access to a new secret, monthly stand-up show. And you wouldn't mind some financial perks, too. Fair play.

Limited (35 remaining)
$11.50
per month
Join
or save 15% if you pay annually
£8 per month (plus vat)
Everything in Tier 1, everything in Tier 2, but with the added bonus of getting two free tickets for UNION every month, rather than just one ticket in Tier 2. This is such a good deal!

About Show And Tell 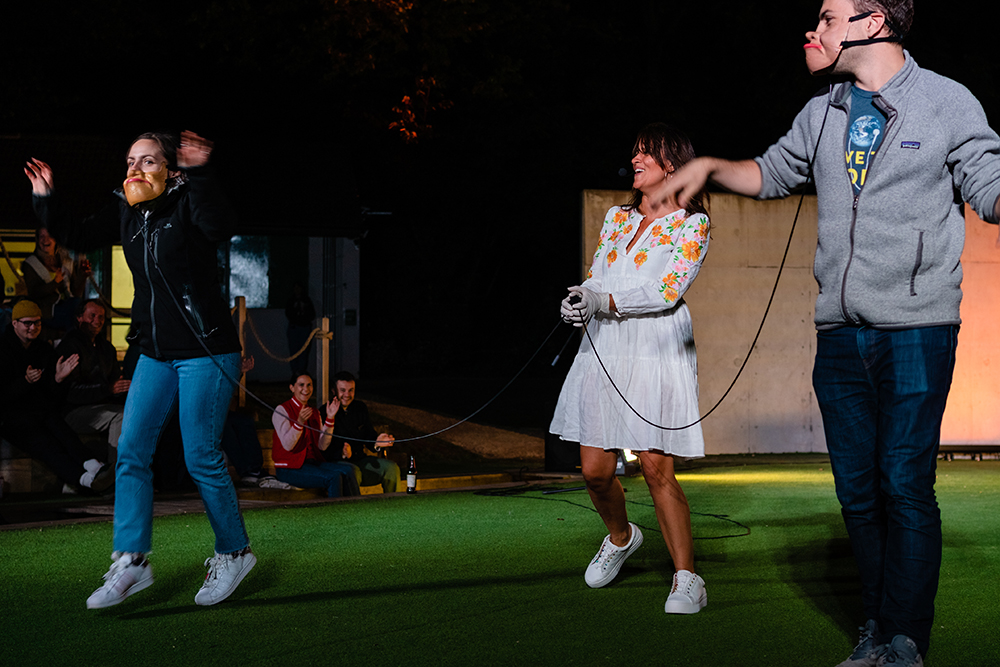 Show And Tell is an award-winning production company, of live comedy and theatre, with a national and international programme of events. With small, but hugely dedicated, dynamic teams in London and New York, we seek to play an integral role in the careers of many world-class and emerging performing arts talents.

We are currently working with Nina Conti, Mae Martin, Bridget Christie, Simon Munnery, Rhys James, Alistair Green, Joseph Morpurgo, Tom Basden, and many others, to produce their live work across the UK and beyond, in an ambitious, entertaining and high-quality manner.

There's lots more about us below, but we want to share with you our Patreon plans: 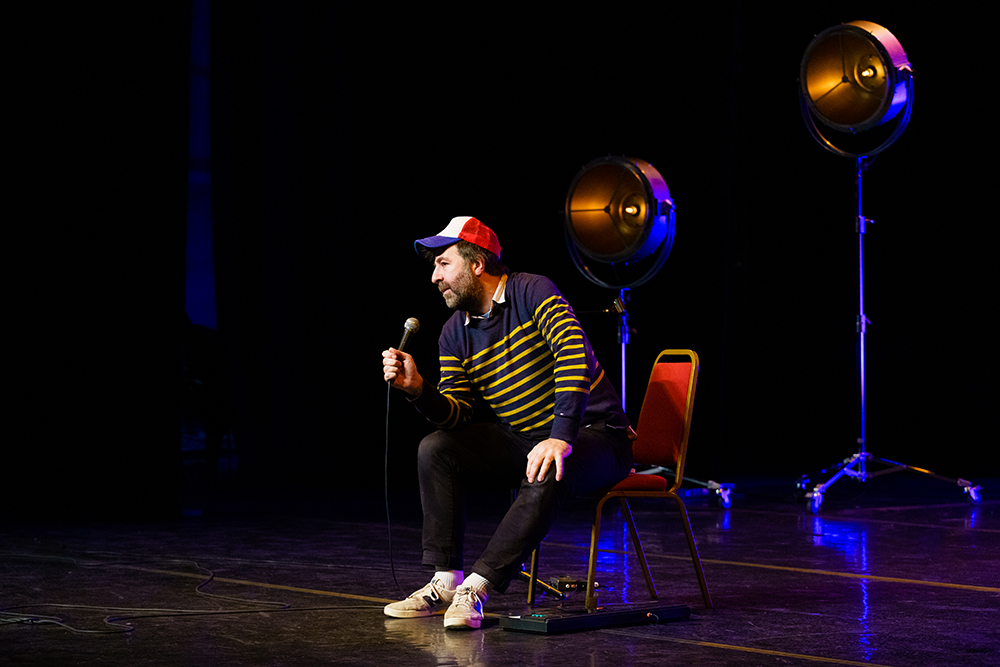 We're responsible for a whole host of much-loved, live comedy nights across the UK, including: Live at the Empire (Hackney Empire), Stand-up Under The Stars (various, Guardian review), Bush Hall Presents (Bush Hall), Show And Tell at the Bloomsbury (Bloomsbury Theatre), Live at the Brighton Dome (Brighton Dome) and Live at the Marlowe (Marlowe Theatre). 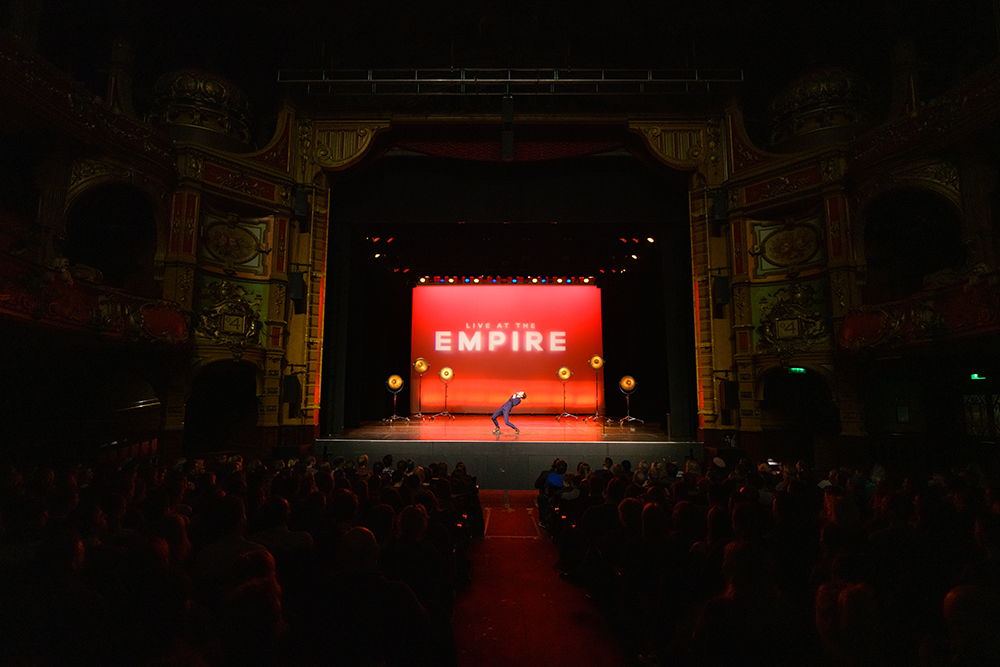 Recent posts by Show And Tell