$2
per month
Join
Updates on development of Maia, my other projects and access to prototypes and sketches I create and Steam/Itch.io keys for them if they mature into full games.

You'll also gain access to an exclusive Patreon-only videos and blogs. Discussing development, the industry and my inspirations as a developer and artist.

I'm Simon Roth an indie developer. You might know me as the creator of Maia the hyper-complex space colony base building game, or perhaps the developer who ported VVVVVV to Windows, Mac, and Linux, or maybe the guy who did the effects in Kinectimals, the creepiest game ever made. Chances are you know me from my blogs, live streams, videos and criticism of the games industry. I'm a 2d and 3d artist, and also a programmer. Either way you are still reading so that's a good start. 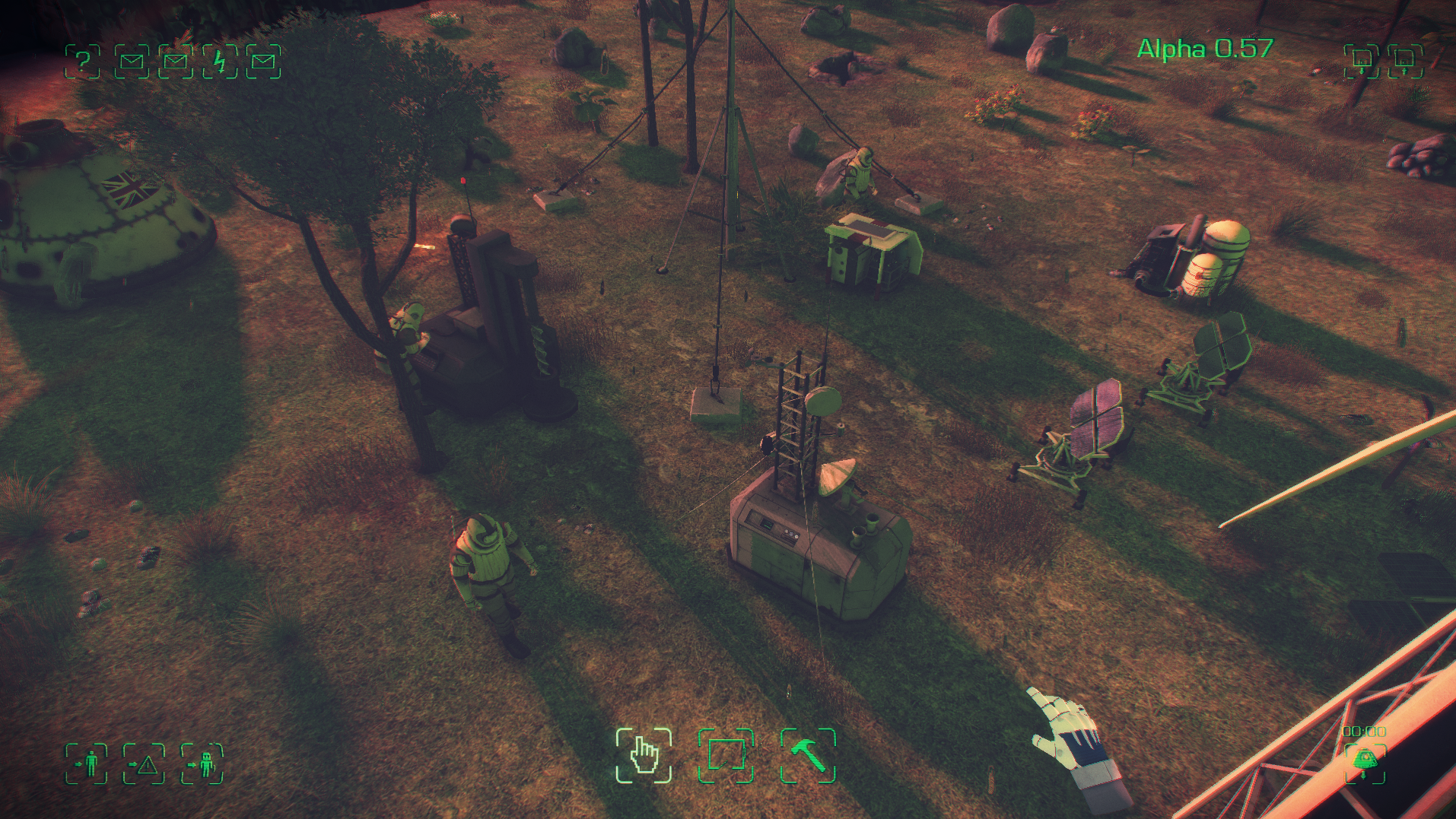 As you probably know, I am very keen on building and supporting communities around games and art, but have struggled to find a platform that lets me build and maintain them. Selling on Steam is often antithetical to trying risky new ideas and formats. Kickstarter was great, but many backers saw it as a pre-order and haven't wanted to discuss, critique or get stuck in to the creative process.

I want to use Patreon to eventually turn my development efforts away from hit chasing and audience appeasement to experimentation and creativity. I feel this platform might give me a good shot at that. I want to involve more people in the process of the creation of my games. I want to work with new indies and jam with them in my office to create exciting new things.

First up I will be completing Maia. For anyone who missed this Kickstarter, this will be a great way to get the level of access to the development that a Steam purchase does not, with downloadable builds of every early prototype, some of the backer rewards and even the ability to grab some of our physical items produced for the campaign. 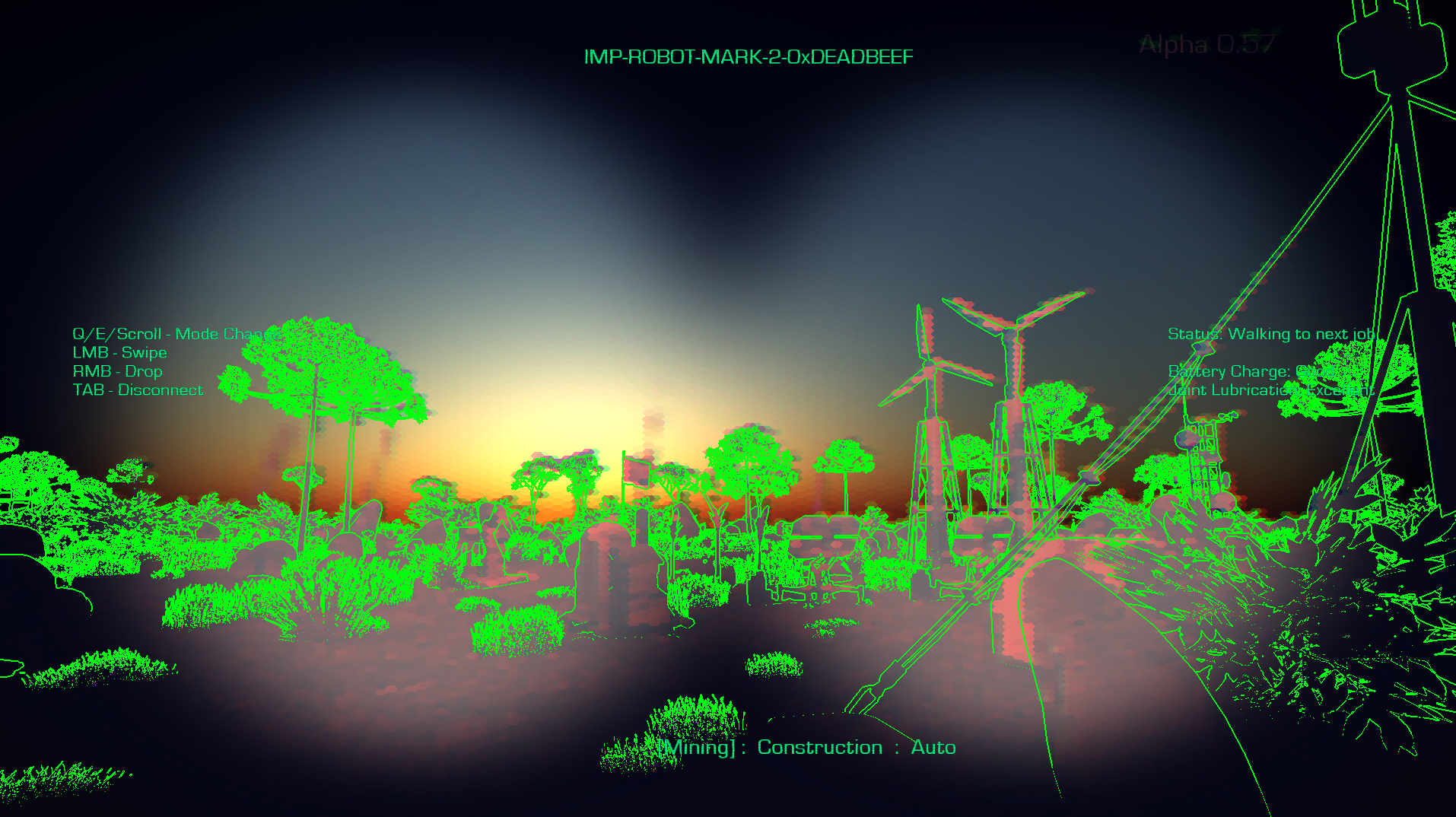 But Maia isn't the start, nor is it the end. I have many ideas that I want to explore, a lot of people I want to work with, a lot of code to write and at least seven pixels to paint.

$71.33 of $1,000 per month
The starting point. This pays for a few costs and allows me to dedicate several hours a week to writing blogs for you, a weekly live stream and a few days away from development to produce a high quality video or interview.
1 of 4