Sissy Dreams is creating content you must be 18+ to view. Are you 18 years of age or older? 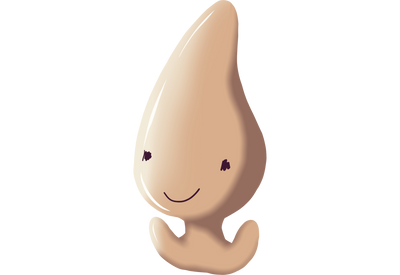 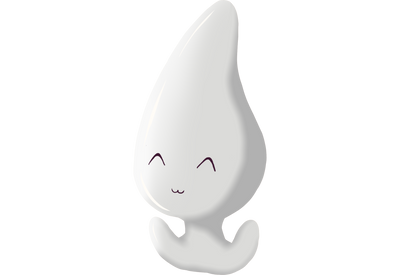 Thank you vey much for supporting the game! 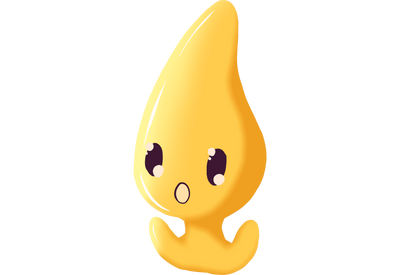 Thank you vey much for supporting the game!

Charging up front is enabled, so new patrons will be charged the day they become a patron, then on the 1st of the month going forward.

Hello!
Thank you for visiting my patreon page!

I'm a game developer and I create sissification/feminisation themed games.

What games am I working on? 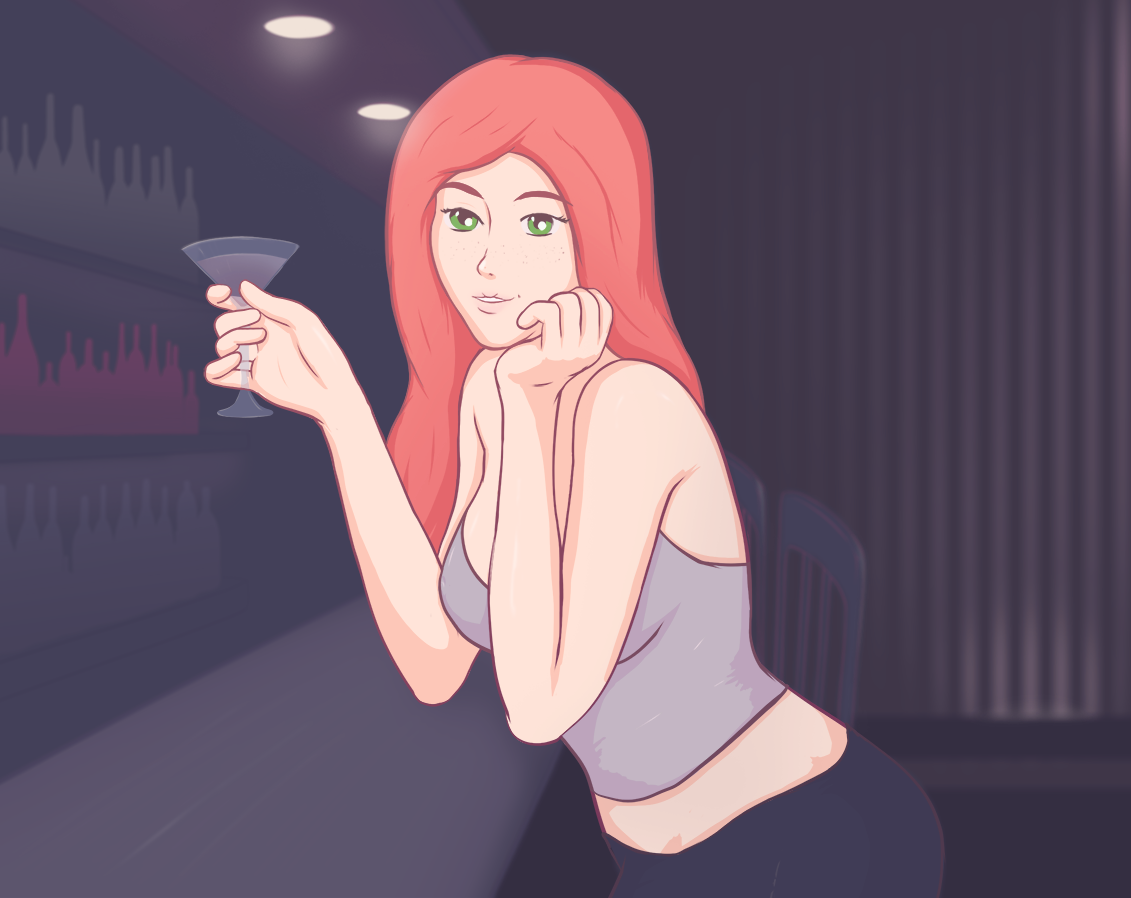 How often are the updates for the games being posted?
Right now I'm focused on the development of EYF and I post a new update every 1-2 month. As for the other games, I don't have a schedule for them so I can't really tell if there will be any updates soon.

What will I get for supporting you here on Patreon?
You'll get an early access for each new update so you'll be able to play the game before it gets released for public access, you'll also get access to the patron-only feed, where I post WIP images of the art for the next update, and you'll get the possibility to influence the direction of the development of the game as I post polls quite often, so you'll be able to vote for the content that you would like to see added to the game :)

FAQ
Q: In my tier rewards it says that my vote counts as 2/3/5 poins, but when I vote it changes only for one point, why so?
A: It's not possible to give additional voting points on patreon, so after some time passes and the majority of patrons have voted, I download the voting results as an excel spreadsheet and add additional points according to the patrons' tiers and recalculate the results.