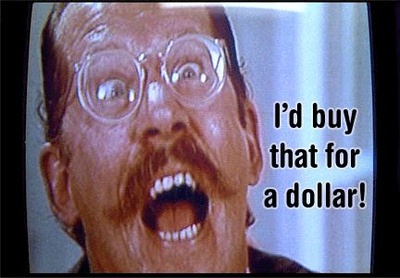 This tier bestows upon you official supersoldier status within the Anteefa organisation, including access to our generous super-serum program. 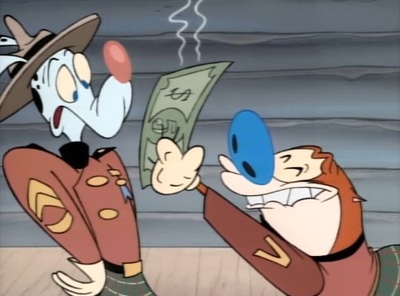 It's a lot of responsibility, but people on public transport won't educate themselves.

I'm Andy Fleming, and for the last 15 years or so I've been doing a blog called 'slackbastard'. During that time I've written quite a lot about the far right in Australia, both for the blog as well as a very small number of other publications. Along with documenting their antics, I've made various efforts to disrupt their activities. This has taken a number of forms, but mostly it's just me trying to keep track of who's who in the fascist zoo and making this information available to the general public, journalists, researchers, scholars and students -- basically, anybody who asks. You can read a brief guide I've written on the current composition of the Australian far right here and a more scholarly account in 'The Radical Right in Australia', written by myself and Aurelien Mondon, in 'The Oxford Handbook of the Radical Right' (Oxford University Press, 2018).

Since 2015, and the emergence of 'Reclaim Australia', the 'United Patriots Front' and allied groups, but especially since the election of Trump in the United States and the re-emergence of movements of the far right in many other countries, a lot more people are paying attention to fascism and the far right and my work has begun to reach a wider audience. Unfortunately, monitoring and analysing these ideologies and movements is both very time-consuming and completely unrewarding financially, so while to date I've not asked for any form of monetary support, it's now gotten to the stage that, without some form of subsidy, I'll have to stop doing this work and do something else to pay the rent. So ... if you've found what I've had to contribute to political discussions over the past few years to be of value, and you'd like to see me continue to do so, please consider making a donation.

Finally, I'm unsure what other inducements I can offer -- and I remain committed to making my work available to anyone who cares to consider it -- but I'll endeavour to provide somesuch reward when I can, even if it's just answering whatever questions readers might have.