Sleepy Comics is creating content you must be 18+ to view. Are you 18 years of age or older?

is creating Damsel in Distress artwork with a sleepy twist! 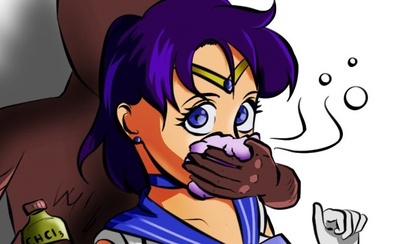 $2
per creation
Join
You are a fan of my work, but don't want to commit too much yet. 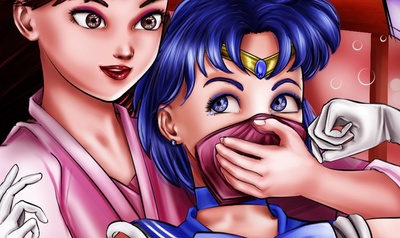 $5
per creation
Join
You love my work and want to support me to the fullest!

Deepest thanks for all your support!

Hello sleepy fans!  I am the artist known as  sleepy-comics on deviantArt.  In 2006 I started the website  sleepycomics.com, which has since become the largest online collection of comic book sleepy scenes.  Two years later I started to produce my own original artwork.

I started off by learning how to color DaZ3D models using Photoshop CS3.  People on deviantArt started to take notice and I now produce peril themed art every month, bringing joy to thousands.  My art features popular characters from comics, anime, and cartoons.  In particular, I like to draw scenarios where characters are knocked out with chloroform or sleeping gas.

Producing digital art is my passion, and after doing some thinking, I've decided that creating a Patreon page is the best way I can engage more closely with my fans.

Let's face it: making art is time-consuming and hard.  Some days, I lack the motivation to sit at my computer and create.  If that creative slowdown extends for a while, the people who follow me are denied new content.  Creating a revenue stream will incentivize both parties:  I will be rewarded for my work, and my fans will be rewarded with more frequent content.  It's a win-win situation!

What's in it for you?

I'm going to start off with two very low priced tiers: The $2 'Beginner' level and the $5 'Enthusiast' level.
Every month, I'll be producing the following content:

By becoming a sleepy-comics patron, you also get access to my ear.  That means your suggestions, requests, and votes will have greater influence over the final art that is produced.  The characters and scenarios I draw will be heavily influenced by what my patrons like to see.

At the end of the day, supporting the artist means you will get more art.  It's that simple!

For the last ten years, I've given much to the community and asked for little.  Your support means a lot to me!  Thank you.