Sneaky Panda is creating content you must be 18+ to view. Are you 18 years of age or older? 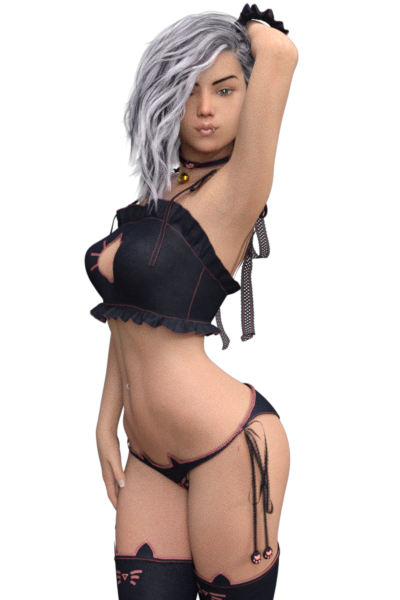 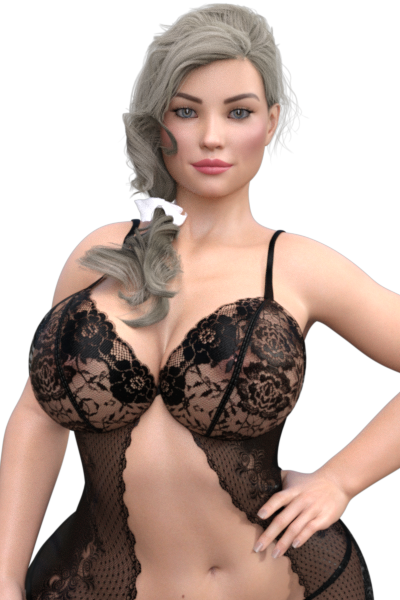 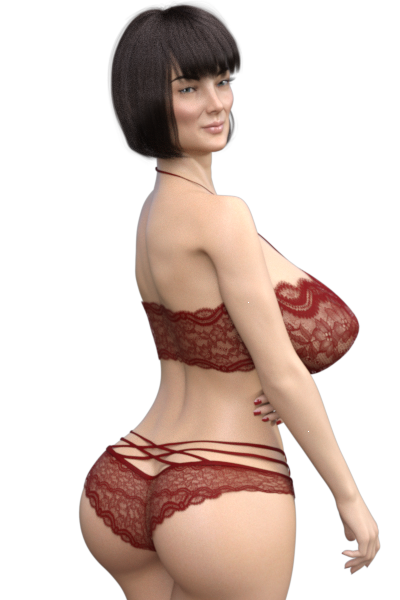 My name is Sneaky Panda and this is my game, Vile College.

My expectations and goals for this game are high-quality realistic renders & animations, paired with a convincing non-linear story. (this may not be too obvious in the first versions of the game, but will evolve as new updates are released.)

If you want to support me I´d be very grateful!

Version 0.2 is available for  Windows/Linux.

If you find any oddities or if you have and suggestions - please let me know.
Story
Barry was always bullied because of his short height. He was smaller than the other kids his age. In his childhood, he had a really hard time, especially when he entered middle school. Over the years the bullying became less and less. Recently he has even gotten his first girlfriend called Missy.
However, there are still some people who continuously bully him and no one ever thought he would even get a single girl. But it's about time now that he shows everyone that he can get any girl he wants, even if it's necessary to resort to drastic measures...