is creating a storytelling incubator 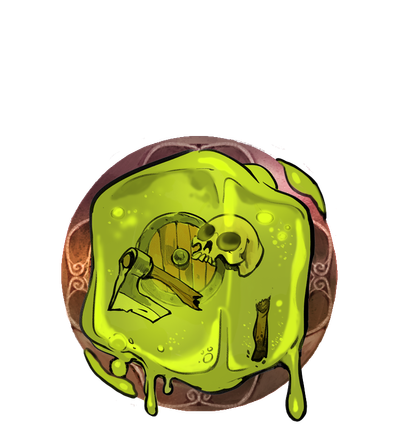 $1
per month
Join
or save 5% if you pay annually
We get out of this, what you put in. So no tiers, perks, or special levels. Pay what you feel it's worth, from each according to their ability and all that. You get everything.
Includes Discord benefits 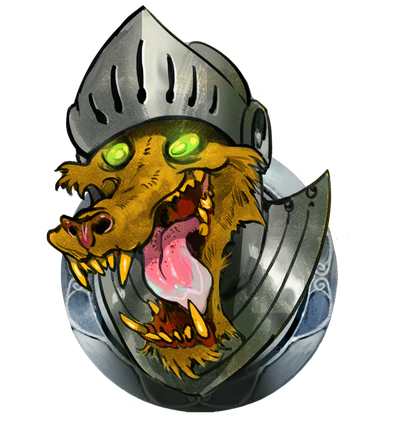 $3
per month
Join
or save 5% if you pay annually
We get out of this, what you put in. So no tiers, perks, or special levels. Pay what you feel it's worth, from each according to their ability and all that. You get everything.
Includes Discord benefits 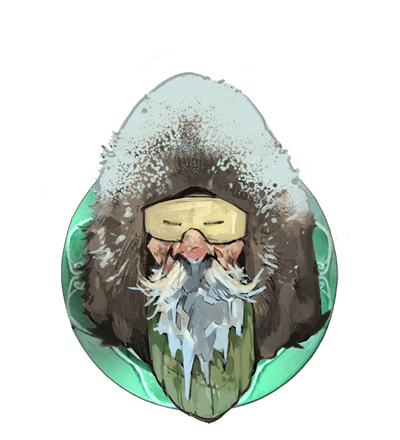 $5
per month
Join
or save 5% if you pay annually
We get out of this, what you put in. So no tiers, perks, or special levels. Pay what you feel it's worth, from each according to their ability and all that. You get everything.
Includes Discord benefits

Snowgum Films is a community-driven, world-building, storytelling collective; living right here, in front of your face, upon the internet!

We’re mostly known for TROLL BRIDGE which was the world's first cinematic approach to adapting Terry Pratchett’s Discworld for the silver screen. It was an ambitious short film project with over 300 volunteers spanning some 34 countries. It won awards for the acting, direction, VFX, and cinematography, and was highly valued by Sir Terry himself. It broke records in crowdfunding (over a quarter of a million USD) and built a never before seen model for large-scale, high-quality, borderless, media creation.


WHERE IS THE MONEY GOING:

To our artists. From your pockets, straight to theirs. This initiative is to complete the circle we were legally unable to with TROLL BRIDGE, and that is to compensate our artists for their time, talents, and expertise.

The reason for the lengthy production on TROLL BRIDGE was that we had to rely on the kindness of strangers giving up their time to assist in weaving magic. As a strictly volunteer project, it would often be (quite rightly) sidelined by life, work, and priorities more critical than some community-run fan film. At times it felt like a Sisyphean task, taking the better half of two decades to see any fruit from the tree we were attending. It was brutal.

When making any film, you can prioritise two of these three conditions: it can be of quality, be fast, or be cheap. TROLL BRIDGE was wedged firmly in the quality/cheap corner, and we sacrificed speed wholesale for the sake of the other two. Our new projects will prioritise the quality/fast aspect, but for that, we need capital.

With the money raised on Patreon, we will build treatments, budget breakdowns, scripts and pursue government funding initiatives. We will produce sizzle reels from the texts (think of the DEADPOOL leaked footage) and use those concepts to build hype. With pitch material, we will approach producers and private investors and flirt with distributors. We will get stuff signed and solidify income streams.

The idea with this – the WHOLE IDEA – is to use Patreon’s crowdfunded money to leverage investors elsewhere. Our feature-length film ideas fall somewhere in the 5-50 million USD budget range, we simply cannot crowdfund this – that’s improbable even for us. What is achievable though, is raising enough to cover multiple pre-production pathways, pay our artists, and ensure we no longer have to operate in the painfully slow lane. Your contribution will assist in enabling all of this and more.

In his dreams gods rose and fell, ships moved with cunning and art across canvas oceans, pictures jumped and ran together and became flickering images; men flew on wires, flew without wires, great ships of illusion fought against one another in imaginary skies, seas opened, ladies were sawn in half, a thousand special effects men giggled and gibbered. Through it all he ran with his arms open in desperation, knowing that none of this really existed or ever would exist and all he really had was a few square yards of planking, some canvas and some paint on which to trap the beckoning images that invaded his head.

Only in our dreams are we free. The rest of the time we need wages.”


WHAT ARE YOU BUILDING IN THERE?

The sort of content you’d expect us to make. Genre heavy, historically satisfying, character-driven, science-fiction, fantasy, and comedy. The good stuff. Geek stuff. The “make you think and feel” stuff.

Join us on the other side and be involved!