Patreon since 2019
A simulator very first drawing as a little boy between 1980 and 1985 thinking about a Soaring Simulator Software. 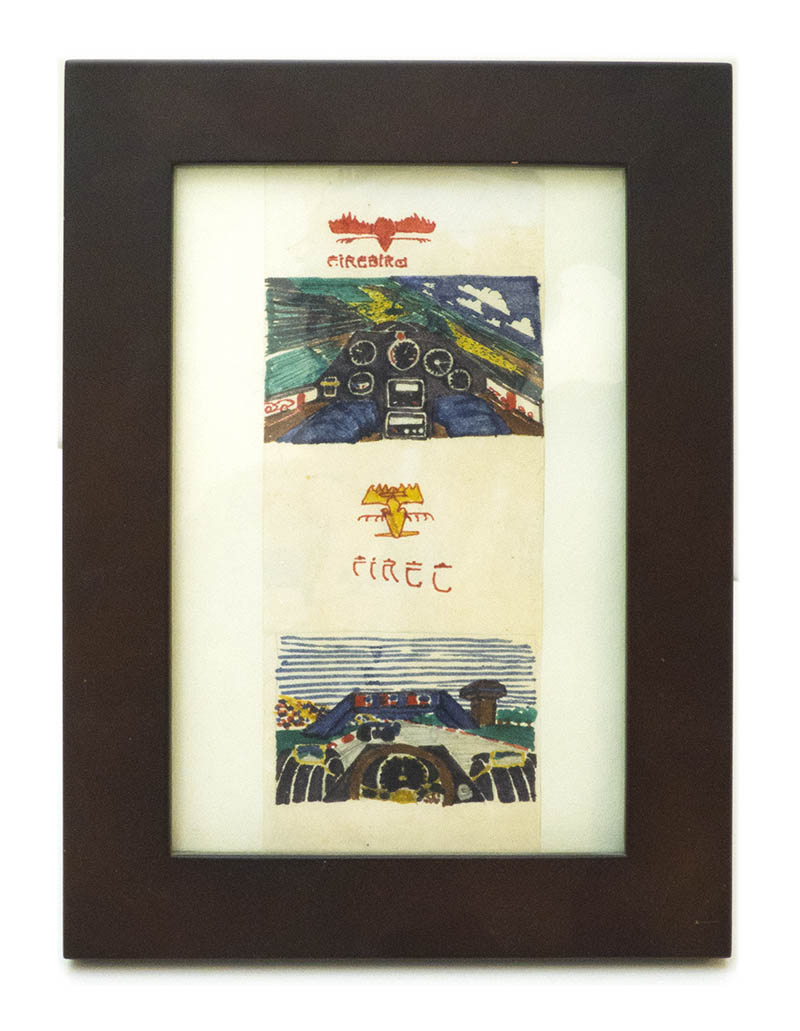 I learned "Basic" code language in extracurricular courses around 1986/87. But the coding industry was too young so I decided to wait. A real (2010) first attempt was using AngelScript inside RAD game engine, I learn PhysX and Dx9. 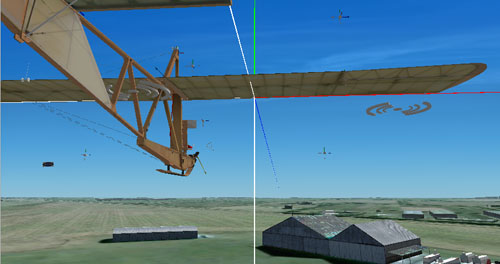 Then U.D.K. 2011 attempt for 2 Yr. I learn how to make more complex material shaders and post-process effects but I was not able to code it and the screenshot made in the awesome Unreal Engine shows well my depression. The school glider was not able to take off.[GPU GTX460] 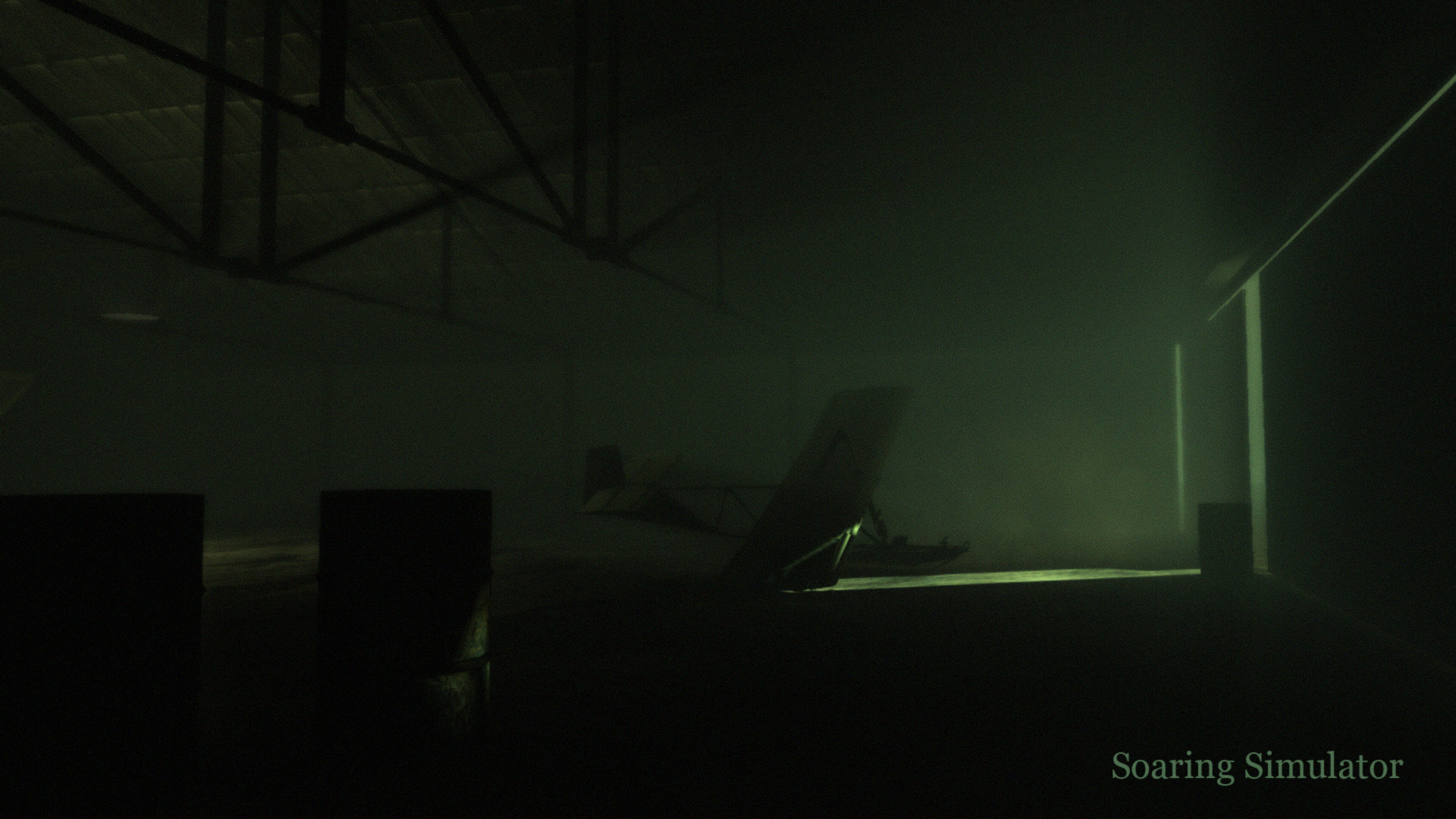 Later, in Sep 2013 using Unity4.2 I came up with the conclusion, it was the best option. Unity was growing fast, I was able to make the same visual aesthetic as my favourite Unreal and I was now able to understand and code in it [GPU 2x HD7970]. 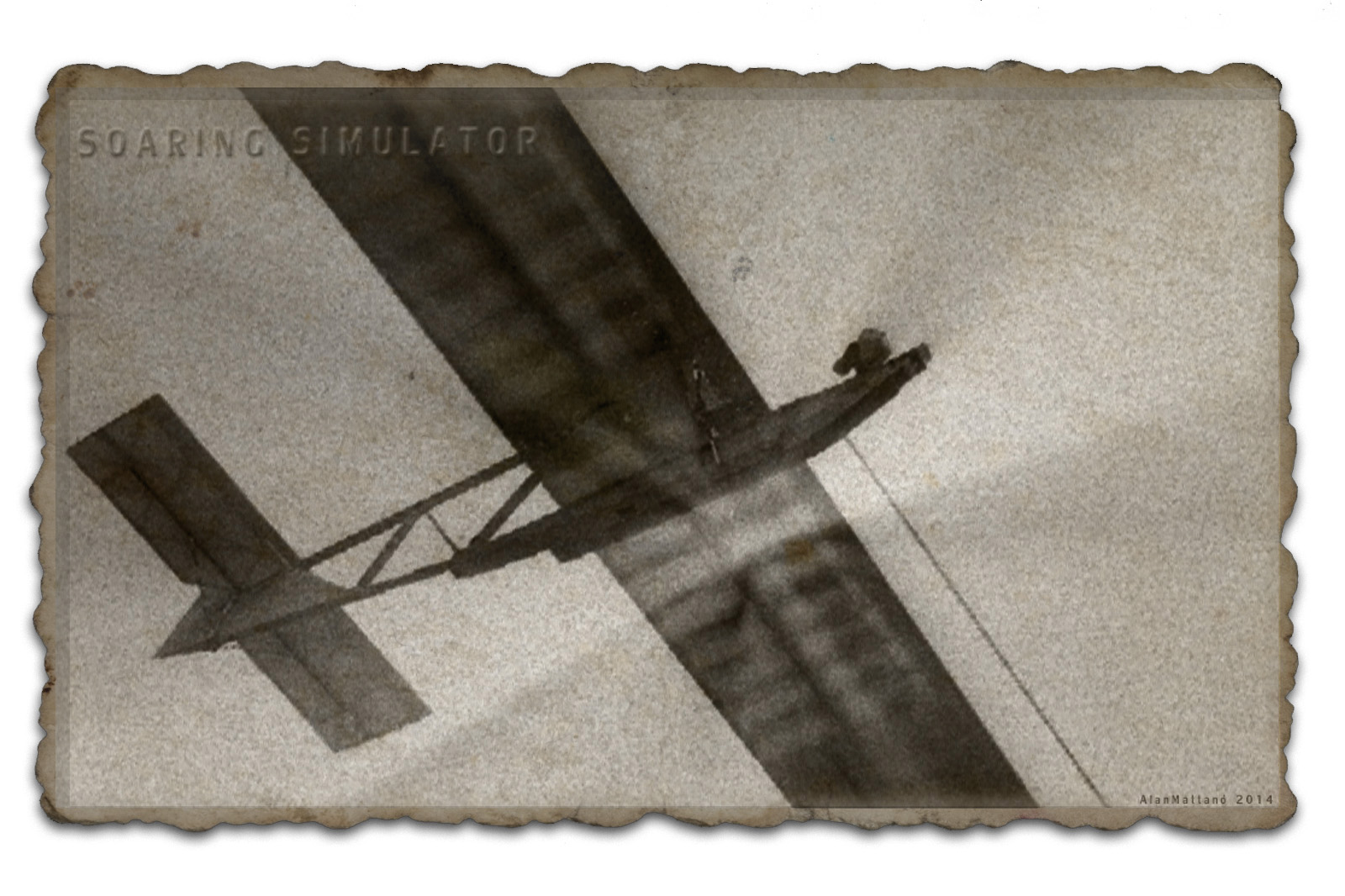 As part of the development, a new wing section design interface was created. DAD is for development of aerodynamic shapes and testing wing sections in a "Digital Wind Tunnel". A simple interface for 2D CFD that allows to calculate and obtain the aerodynamic foil coefficients and fluid dynamic characteristics. DAD is a 2D fluid dynamic tool for foil developers, model-maker and engineers.

For more information look to this forum thread: https://forum.unity.com/threads/wip-soaring-stars-lab-flight-soaring-simulator.411299/

Thanks for your time,
Alan Mattano.

0 of 1 patrons
The first patron will be mention first in the contributions.
1 of 3