$1
per month
Join
Karina checks the tip on the receipt and flashes you a wry smirk. She knows a guy who can get you access to every episode of Spare Parts a week before it's official release--but keep it on the DL! She'll scribble your name in tiny letters at the bottom of the credits, just for you.

$3
per month
Join
You come across a journal left in the abandoned clinic's lobby. It seems to detail the continuing development of a visual novel... You'll get access to development posts as I work on each episode of Spare Parts! This includes early WIP art, insight into my writing process, and the occasional teaser of things to come. Your name will be normal-sized in the credits of any episodes that release.

$5
per month
Join
Unit 01, though skeptical, knows that she can trust you. So perhaps you can make sense of this data she's uncovered... You will get access to development materials from already-released episodes, including a look at cut content, spoiler-y WIPs that couldn't go in dev logs, and more! Your name will be pretty big in the credits.

Hello there! My name is Sophie Rose. I'm a writer/illustrator in Seattle, WA, out here to tell stories from my heart.

This Patreon exists for anyone who wants to support my work, and while I don't plan on making too many development posts, all Patrons will get access to anything I make for no extra cost. And sometimes even a little bit early!

My main project right now is Spare Parts, an episodic visual novel series about a girl named Lucy and her never-ending quest to be worth something.

She moves out of an abusive home situation, and after struggling to find her first job to support herself, is suddenly hired on-the-spot by a strange woman by the name of "Unit 01." What Lucy somehow doesn't realize is that this woman is an android, struggling to support her family that lives in the basement (and is also androids). Lucy resolves herself to support these new friends to the best of her ability, but it's never quite as clean and easy as she wishes it were. 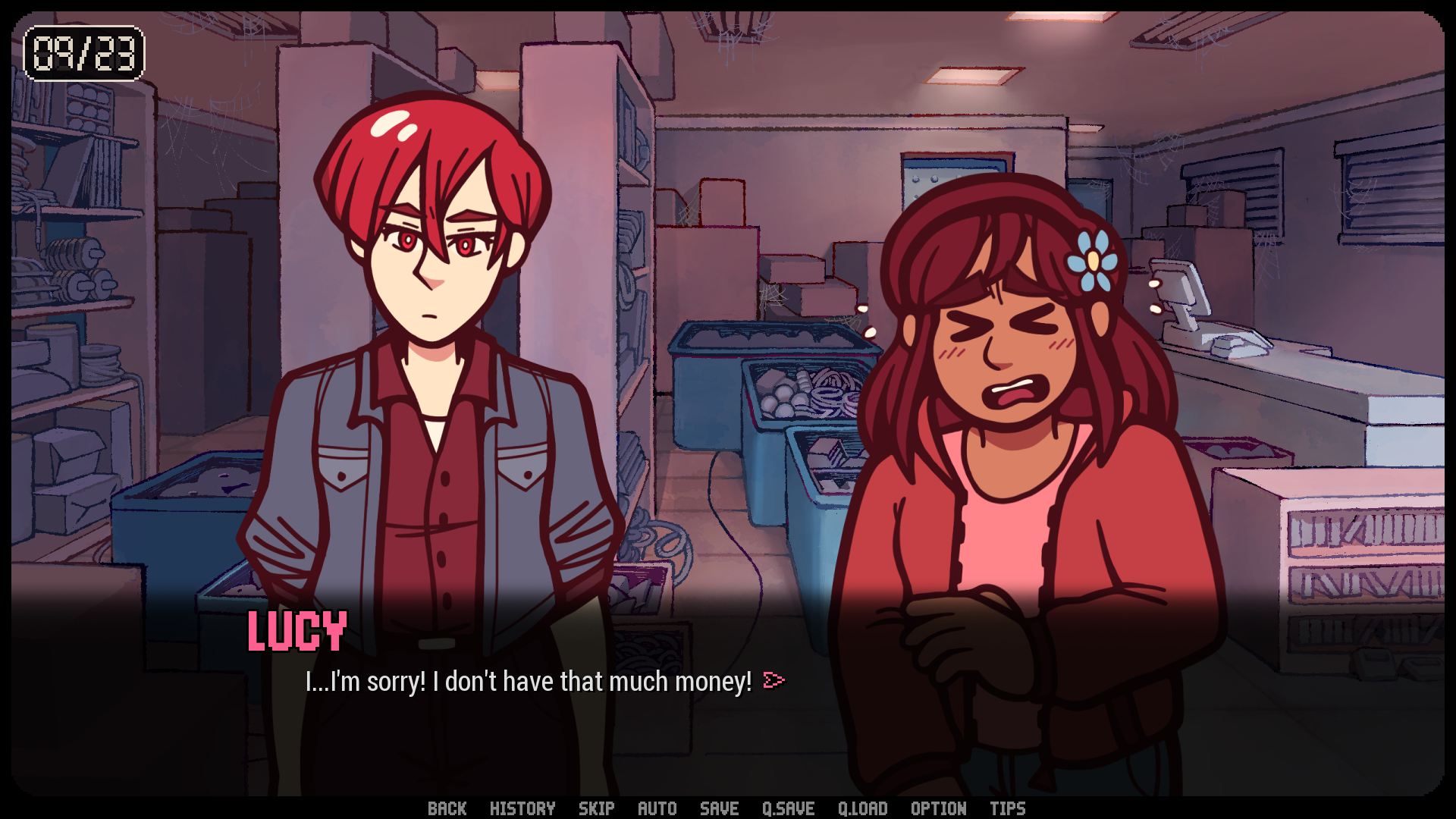 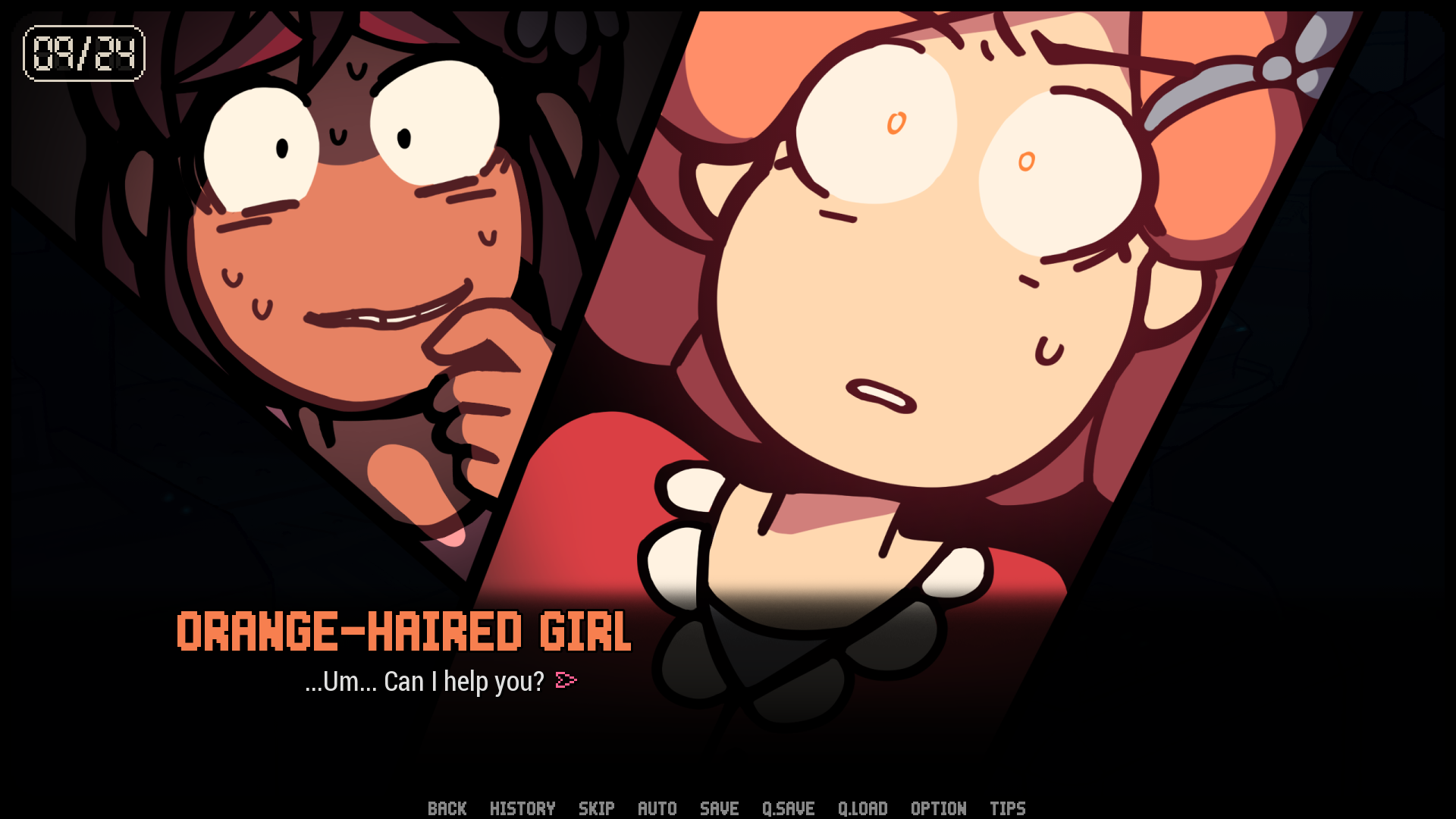 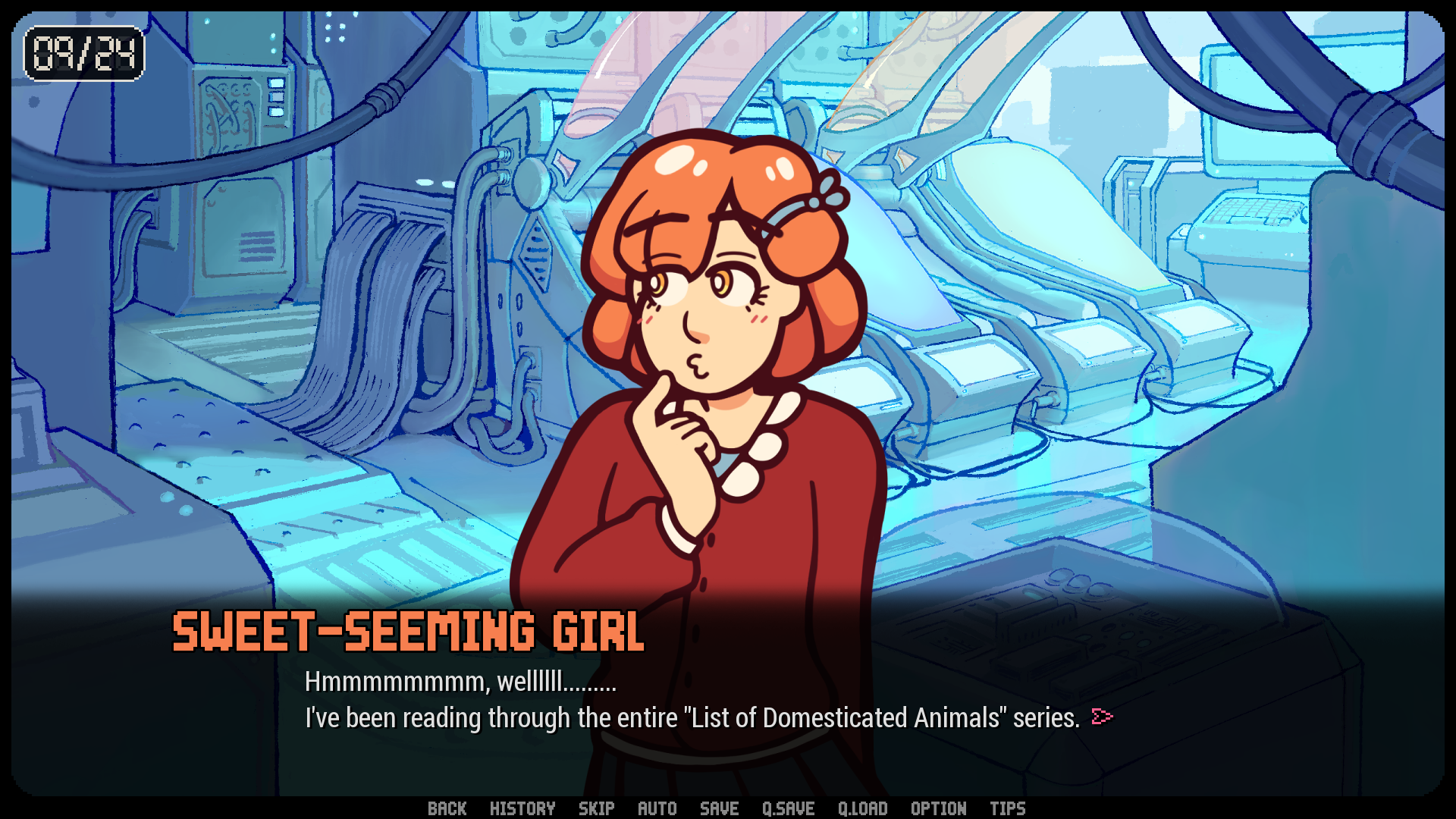 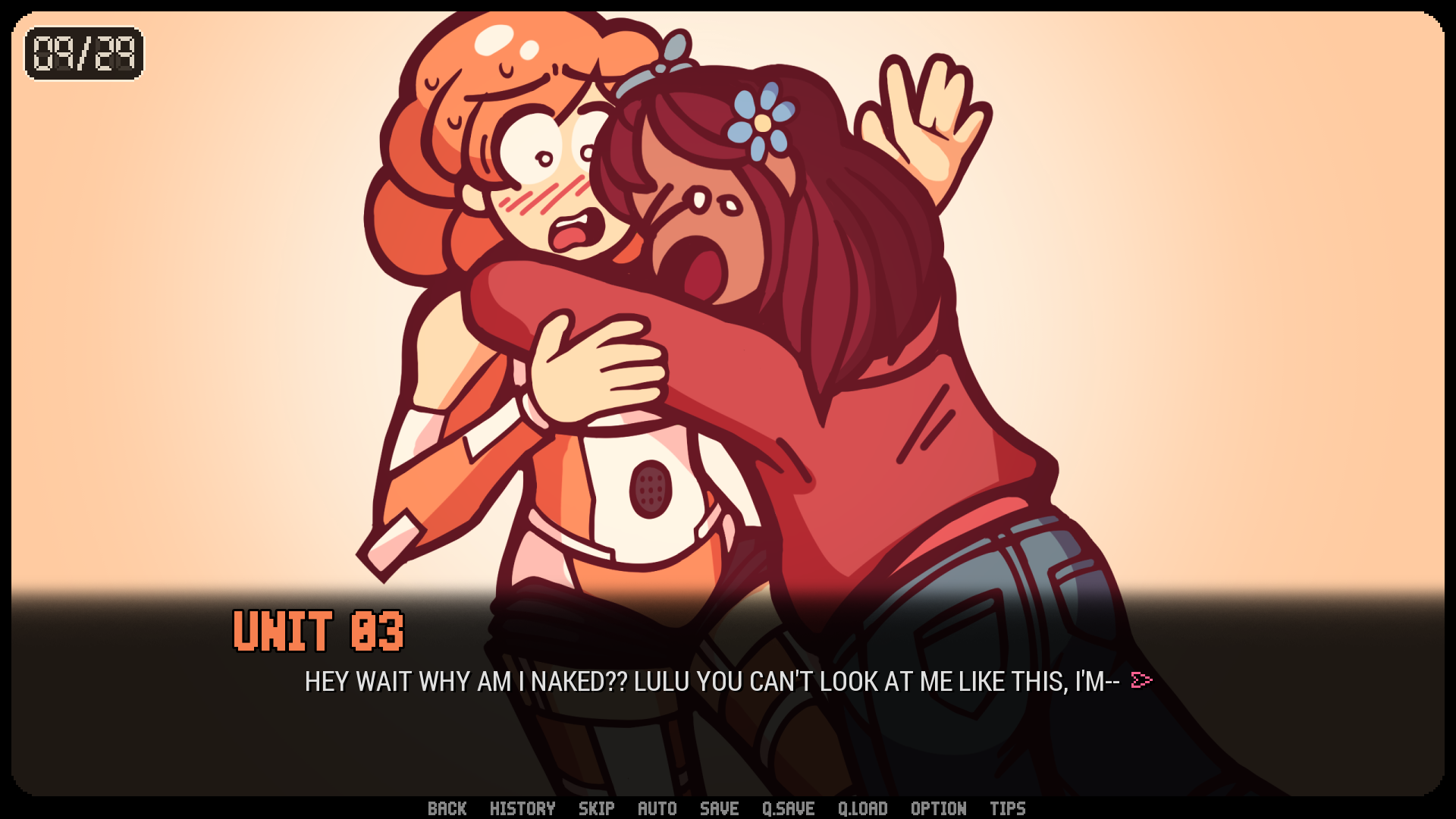 It'll be fun, it'll be cute, it'll be messy, it'll be sad, and sometimes it'll be upsetting. Come along for the ride!

Episode 1 is coming out very, very soon. August 28 here on Patreon, and September 4 on Itch.