Sourcetrail is a free and open-source cross-platform source explorer that helps you get productive on unfamiliar source code.

Software developers like to write source code. But often they end up spending more time reading to figure out what's going on in a code base. At the same time most of the used tools are made for efficient writing of code, not for reading. That's why we developed Sourcetrail. It helps you figure out all dependencies in your source code so you don't have to be scared of breaking your entire system when touching some legacy code.

History
In late 2015 we founded the start-up “Coati Software” and started building “Sourcetrail” as a commercial developer tool. We had the vision for Sourcetrail to become the go-to developer tool for reading and understanding all sorts of unfamiliar source code. And of course to become rich and famous on the way.

Four years passed, and even though Sourcetrail slowly became known and regarded for its advantages in software exploration, it was still only used by a minority of software developers around the world. And we didn't get rich. Not even close. Instead we started losing money on the project by that time. Despite that, we didn't want to follow other companies in the field and go for higher and higher prices, because, as you remember, our goal was to bring the benefits of Sourcetrail to every developer, and not just benefit a few people in a handful of companies.

But we didn't want to shut down everything and forget about Sourcetrail either. So we decided to steer away from our commercial license model and all the company internal secrecies and bring Sourectrail out in the open.

Now all of Sourcetrail's source code resides in a public GitHub repository, which allows any developer to download, build, use and extend Sourcetrail.

Of course we have acquired a lot of knowledge while making Sourcetrail and it would be a waste to just open-source the codebase and walk away. We really want to continue working on Sourcetrail. That's why we set up this Patreon page. Here you can help us fund the time we put into further development of Sourcetrail.

But of course we do not have to be the only ones working on Sourcetrail. If you'd rather like to give your knowledge than your money, feel free to contribute to the repository.

Team
From here on the team maintaining Sourcetrail will be Eberhard and Malte. 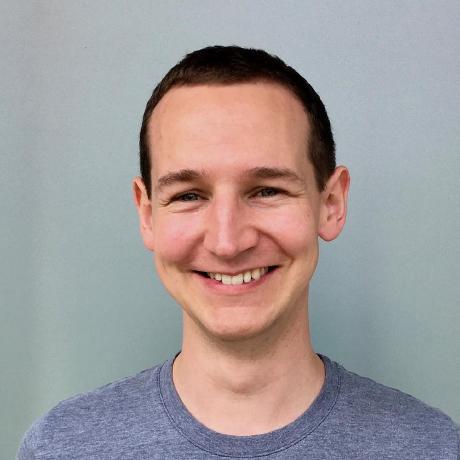 Eberhard (egraether) handles most of the external representation and communication. Apart from that he is our main frontend developer. He updates our user interface with new features, improves performance, cares about interaction design and in general is responsible for implementing the look and feel of Sourcetrail's UI. 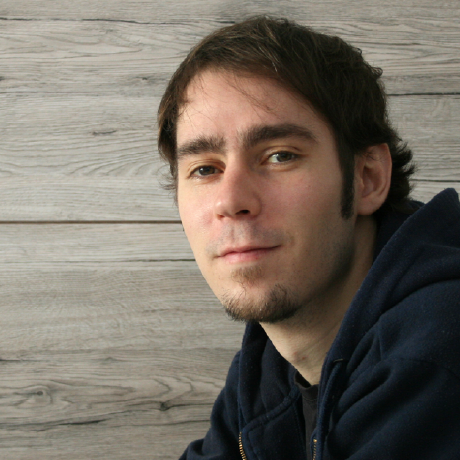 $335.22 of $550 per month
Open-Source Maintenance and Releases
Eberhard and Malte will: