is creating Sowing the Seeds of Change: Podcast for the New Paradigm 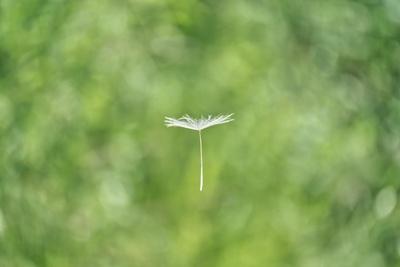 $7.50
per month
Join
This tier is the perfect way to join a growing community of changemakers, and support Roz's work with the Seeds of Change podcast. It comes with the feeling that you're part of something special, and with our immense gratitude that you're helping spread awareness of these world-changing topics.

In addition, you will get:


Photo by Wolfgang Hasselmann on Unsplash 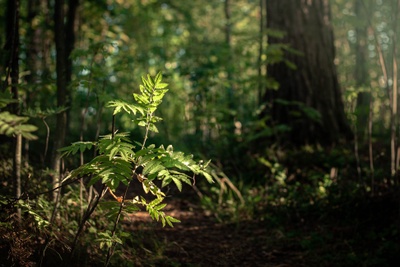 $36
per month
Join
All the benefits of the previous tier, PLUS:

Photo by Oskari Manninen on Unsplash 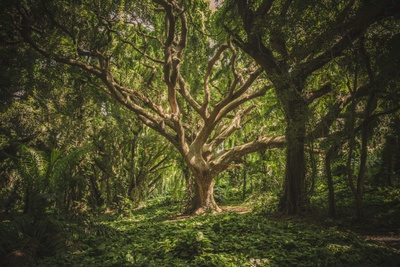 $284.50
per month
Join
All the benefits of the previous tier, PLUS:


Photo by veeterzy on Unsplash

“The best way to predict the future is to create it.” (Abraham Lincoln)
For the last two decades, I have been on a quest to find out how humanity can create a better future. My odyssey has led me through a series of epiphanies about the systems, structures and stories that underpin our human civilisation, while my insatiable curiosity about how the world works has taken me deep into the dynamics of change.

I am now sharing what I’ve learned, along with the super-smart people whose books have influenced my journey, via my new podcast, Sowing the Seeds of Change. If you’re interested in the future of the world, the forces that will affect it, and the ideas that we can use to chart a course to health and happiness for people and planet, I think you’re going to enjoy this.

“You never change things by fighting the existing reality.
To change something, build a new model that makes the existing model obsolete.” (Buckminster Fuller)
I'll be inviting my audience to see reality from fresh perspectives, and when everything seems rather difficult, even hopeless, to dare to dream that the seemingly impossible can come true.

“We cannot solve our problems from the same level of consciousness that created them.” (Albert Einstein)
I also happen to be the first woman to row solo across three oceans, spending up to five months at a time alone at sea, after an environmental epiphany in Peru inspired me to use my adventures to raise awareness of our ecological crisis – a surprising career move for a former management consultant who doesn’t particularly like exercise. Along the way I have picked up four Guinness World Records, an MBE, and a doctorate in holistic approaches to systems change. (This is me.)

“We cannot discover new oceans unless we have the courage to lose sight of the shore.” (Andre Gide)
There will be two seasons of the podcast per year, each season consisting of 12 shows. Guests for Seasons 1 and 2 include these wonderful fonts of wisdom, who have been so gracious as to give me their time:


The shows are produced in association with dStudio, and are pre-recorded as both audio and video. Content will be distributed via:

The show takes a lot of my time – I select and invite the guests, do a whole load of background reading so I hopefully sound like I know what I’m talking about, draft questions to get the conversation going, and write blog posts to summarise my reflections on the conversation. I’m also creating exclusive content especially for my Patreon supporters, that I think you will like.

So I hope you will feel moved to support the podcast - and even better, to get involved. The New Paradigm is all about co-creation. The time of the lone wolf is over. So is the era of the "sage on a stage". We all have something to bring to the party, and I would love for you to feel that you are part of this creation process. All the Patreon tiers give you ways that you can get involved in Sowing the Seeds, meaning that you are not only contributing to the podcast/radio show, but also contributing to my next book.... and contributing to establishing the New Paradigm on Earth!