is creating ruins of the buddhist real 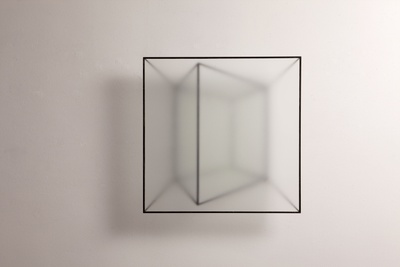 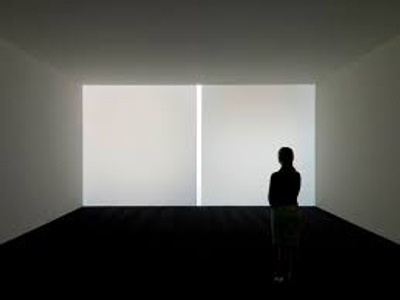 Two 30-minute one on one Zoom/Hangout/phone conversations with Glenn Wallis. 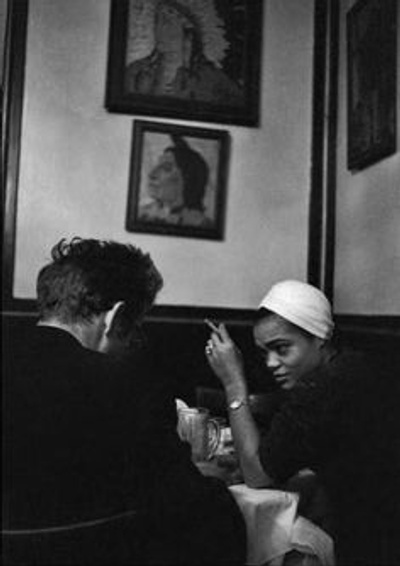 Monthly 30-minute one on one Zoom/Hangout/phone conversations with Glenn Wallis.

Thank you for supporting critical thought and engaged dialogue around the question: What are we to make of Buddhism in the West today?

"The Speculative Non-Buddhism site is, to my mind, the most strikingly original, penetrating, and provocative writing about Buddhism on the web." —Blogger Richard Blumberg

Since its founding in 2011, SPECULATIVE NON-BUDDHISM has received 600,000+ views. It has published 100+ long-form essays and 7,000+ comments, and has attracted 1000+ subscribers. The blog exerts a substantial influence on the discourse on Buddhism in the West. It has been treated in scholarly works, such as American Dharma: Buddhism Beyond Modernity; Nothing: Three Inquiries in Buddhism; Evolving Dharma: Meditation, Buddhism, and the Next Generation of Enlightenment; Black Box: A Record of the Catastrophe, the Swedish anthology Mindfulness: Tradition, tolkning och tillämpning (Mindfulness: Tradition, Interpretation, and Application), and more. Its reach extends well beyond North America, as evidenced by its influence on blogs and podcasts in Italy, Poland, Germany, Ireland, and France.

Maintaining the blog takes a ton of love and passion. We have plenty of that! But it also requires resources of time, energy, and money. We would be profoundly grateful for any support you can offer, even the smallest amount. Onward!

6 of 100 patrons
When I reach 100 patrons, I will initiate a live online discussion group that meets regularly. I am also open to suggestions from Patreon patrons.
1 of 1