$1
per month
Join
Access to my sketchbook blog on Patreon full of stuff you won't see anywhere else. 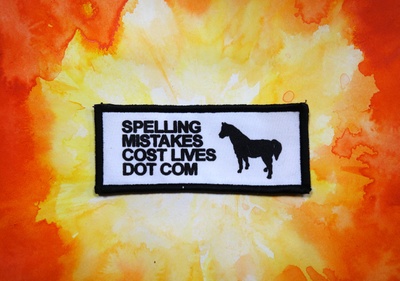 $2
per month
Join
Anyone who backs me at $2 and above gets this Spelling Mistakes Cost Lives iron-on patch, which is 100% NOT available to ANYONE ELSE.
$3.50
per month
Join
I will send you a Christmas card each year like a real true friend would, or so I've heard from studying human behaviour on the internet.

HELLO
My name is Darren Cullen and I make art and drawings and videos that attempt to make good people laugh and bad people angry.

I want to continue to do this for as long as possible while producing some larger projects. If you can pledge to support me in my work it will help me continue and to increase the scale, quality and frequency of the things I make.

I've tried to work out some rewards that show my gratitude without getting too much in the way of making the work.

NEW: Everyone who backs at the $2 or more level gets one of these iron-on patches. These won't be available anywhere else. To give you a run down of what I have planned longer-term I made a short list, although other projects do often raise their heads when I'm least expecting it.
At the moment I'm attempting to produce three new drawings/comic strips a month as well as working on: 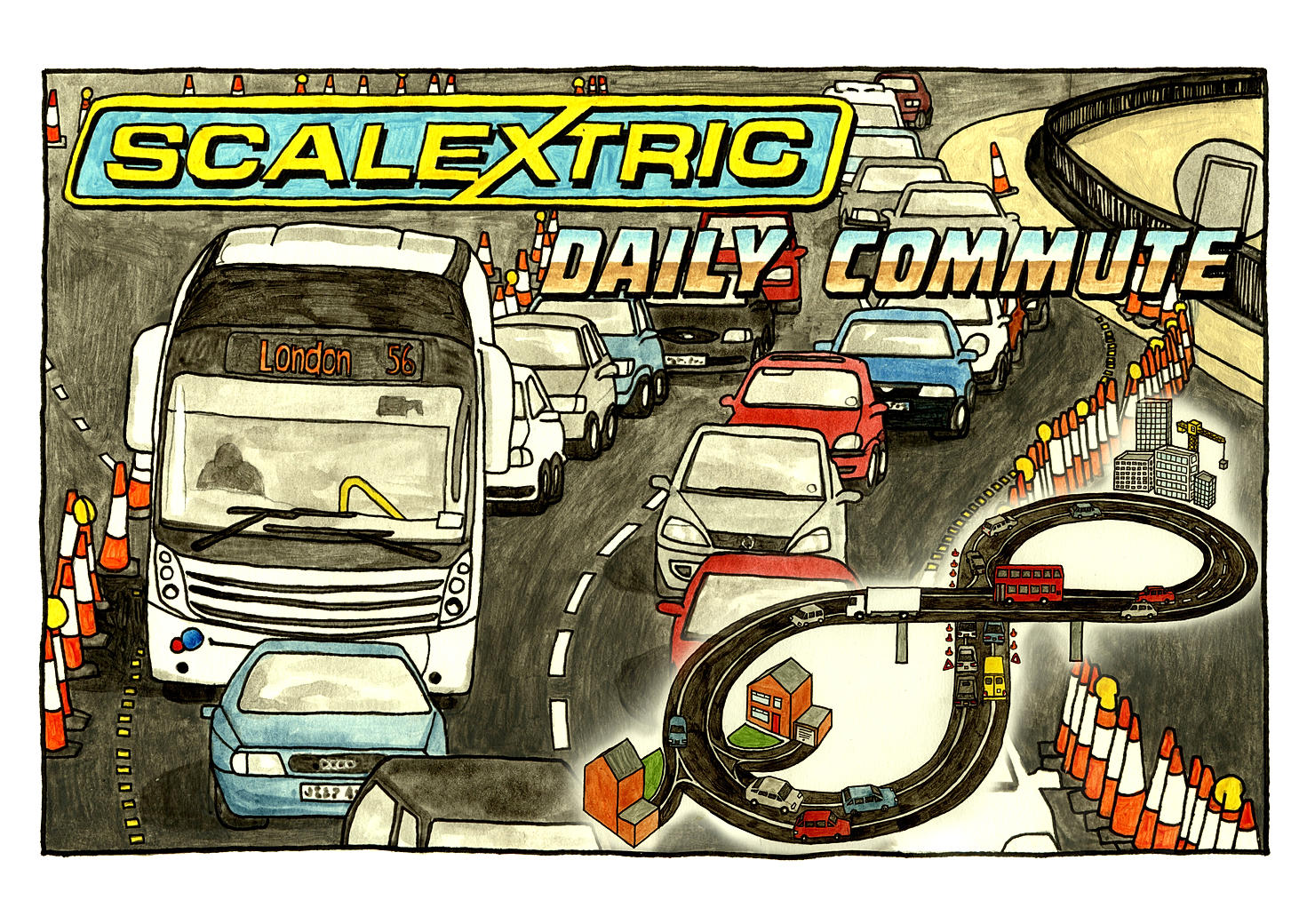 A large scale model traffic jam with working Sclaextric cars and scale buildings/people based on the above drawing. The finished piece will be 2m x 2m and contain around 50 Scalextric cars. This is obviously not a cheap project but I think it will be worth it.

THOMAS THE TANK: THE FILM

I'm writing and storyboarding a short film to be directed by Price James who directed our Action Man: Battlefield Casualties film (below)


BIRTH OF PALESTINE
I'm also working on an alternate-future-history comic book which tells a new story about Palestine and what it feels like to have no home and how it feels to have your home under threat.

SO
That's what's in the pipe right now, although new ideas often get in the way!