is creating research & analysis about the Far Right 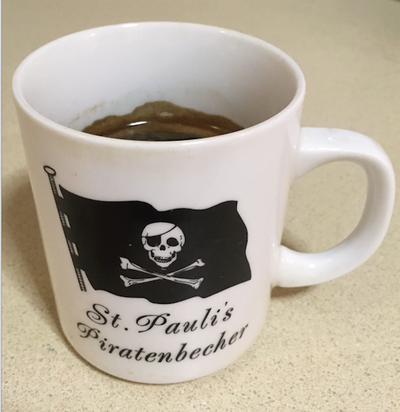 $2
per month
Join
or pay annually

It's like you buy me a coffee every month. I love coffee! 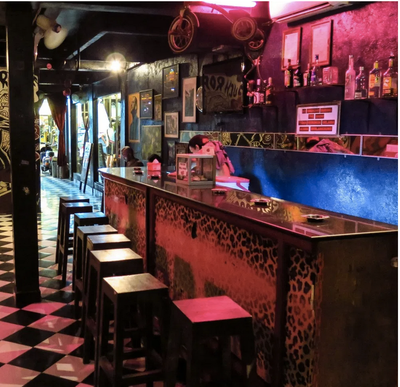 It's like you buy me a drink at the bar every month! 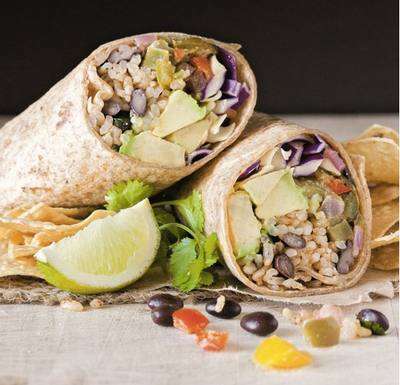 $10
per month
Join
or pay annually
At this level, you are not just keeping me in liquids, but solids too! I don't know how much a burrito costs where you live, but here in NYC a really cheap one is $10. So it's like taking me out to lunch once a month and get to hear me ramble on about my work.

I have been creating research and analysis about the Far Right in the United States for 15 years. It's a hard, dirty, and dangerous job. And I'm asking for your support in order to continue this work.

Most immediately, I need  help to complete an in-depth investigation into neo-Nazi James Mason and his terrorist murder manual Siege. I have spent over two years working on it, including intensive archival work.

Over the course of many years, I have written extensively about the U.S. Far Right. This includes the Alt Right and fascists, the Patriot movement and militias, and issues around left-right crossover movements and antisemitism. My work brought me to the armed takeover of Oregon's Malheur National Wildlife Refuge in January 2016, where I got to question Ammon Bundy. I was also present in Charlottesville, Virginia on August 12, 2017, at both the counter-demonstration against the Unite the Right rally, as well as being in the crowd during the car attack which killed Heather Heyer and injured about 30 others.

I conduct research; write analysis, editorials, and counter-organizing how-to guides; give public talks and speak to the media; consult with groups counter-organizing against the Far Right; and help arrange security for events in case Far Right activists show up. I have published about a hundred articles for publications like The Progressive, The Forward, Truthout, Colorlines, TeleSUR English, Alternet, and Public Eye. Newspapers and magazines around the world have quoted me, including The Nation, The Forward, Teen Vogue and L’Humanite. I've appeared on podcasts, radio shows, and videos, including those by MoveOn, Splinter, and Politically Reactive. Translations of my work have appeared in at least eight languages, and in addition to my frequent contributions to German-language activist publications. And I’ve given talks across the United States, as well as speaking tours in Germany in 2016 and Canada in 2017.

In 2016, I was the lead author of the book-length report Up in Arms: A Guide to Oregon’s Patriot Movement. In 2018, I wrote an organizing guide that was re-released in 2020 as Forty Ways to Fight Fascists: Street-Legal Tactics for Community Activists. In March 2020, I wrote the report Smokescreen: How Timber Unity has mainstreamed militia groups, Alt Right, and conspiracy theories in Oregon politics.

Almost everything is available for free online.

I am currently working on four major projects. This first, which I hope to complete by the end of 2020, is book about the origins of James Mason's Siege. I am also writing another on the history of the U.S. Nazi movement from the 1920s to the present. I have also just finished co-editing a festschrift for veteran Far Right watcher Chip Berlet, and it is currently in production at Routledge.

During this time I’ve been “channed,” flooded with death threats, and stalked by antisemites. (I talk about a lot of these things in this interview with the Vice show Super Users.)

While some people have helped me, institutional support has been minimal at best, and I have gone in many thousands of dollars of credit card debt to subsidize my work. Although I have raised a lot of cash for other activists over the years, I  have always hated asking for money for myself. I know there are so many people who need it more than me. But after applying, begging, and pleading for financial support from various projects and institutions, I am appealing directly to those of you who value my work for support. I don't think we can end White Nationalism and antisemitism in our lifetimes, but I know that together, we can do much more than we currently are to help understand, contain, and neutralize it.

Keeping up with Spencer's work
In addition to my articles on my webpage: