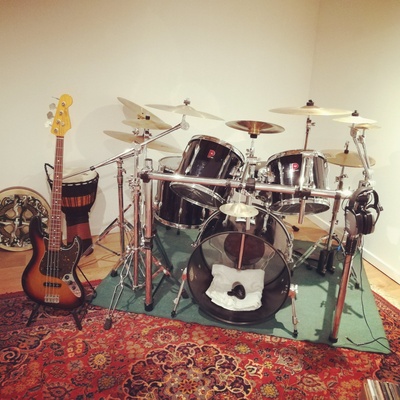 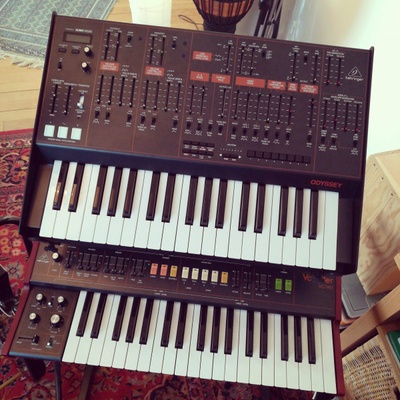 Welcome to my Patreon page! 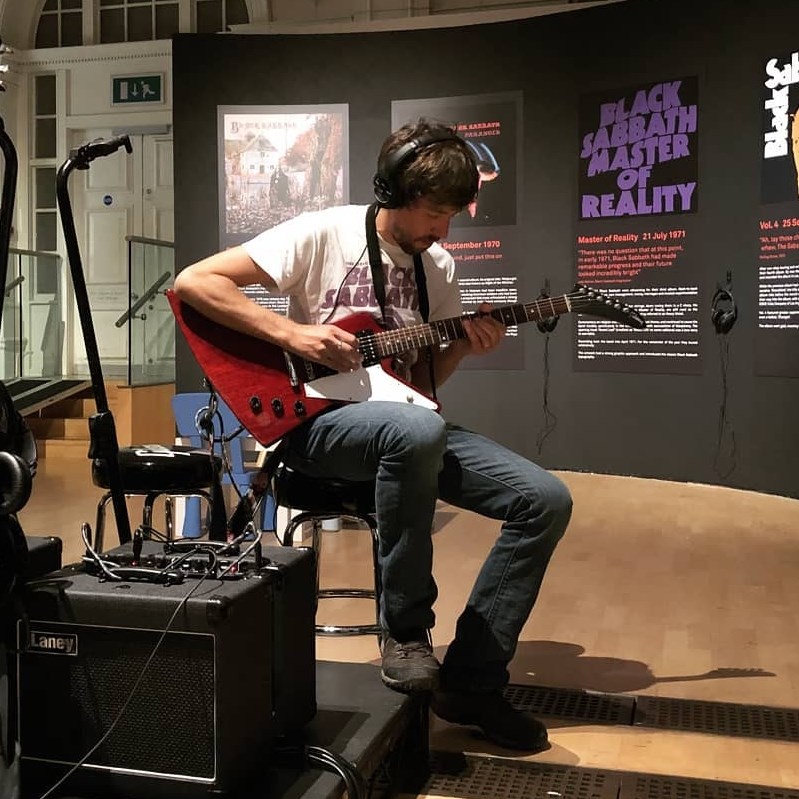 Who is Spleen Arcana?
I'm Julien, a French musician and songwriter recording progressive rock under the weird name of Spleen Arcana since 2008. I've self-released two albums on Bandcamp : The Field Where She Died (2009) and The Light Beyond The Shades (2014)

Why Patreon?
I want to release music on the fly, without thinking too much about it. Just create, record and release music like I did when I started to record on tapes many moons ago.

I'll release songs from Spleen Arcana's next album and songs which won't appear on any album at all. Patreon is an opportunity for me to experiment in a free creative process and escape for a while from the album format (and musical genre) which can be frustrating at times.

How do I become a patron?
Just enter the amount you'd like to donate per song (remember 1€ is better than nothing!) in the box above and click on "Become A Patron".

NB : Your pledge is for each song, it's like a subscription in a way, it means that every time I release a song (not everyday obviously, let's say a song by month), you'll be charged. Of course, you can edit/delete your pledges as you wish.

Thank you so much for supporting my music!