is creating anything she can

$2
per month
Join
thank you for your support!
you'll be added to the "thanks" section of my website, forever!

$4
per month
Join
thank you very much for your support!
i'll spend some time on a quick drawing you can use however you want!
you'll also be placed a little higher on the "thanks" section of my website, forever!

$8
per month
Join
thank you so much for your support!
i'll make a Eurorack patch for you based on a prompt of up to 3 words, and you'll get a drawing from the "spark" tier!
you'll also make it to the top of the "thanks" section of my website, forever!

i'm sporeball, a 17-year old programmer making weird things slowly!
i love open source, and am the sole developer on such oddities as: 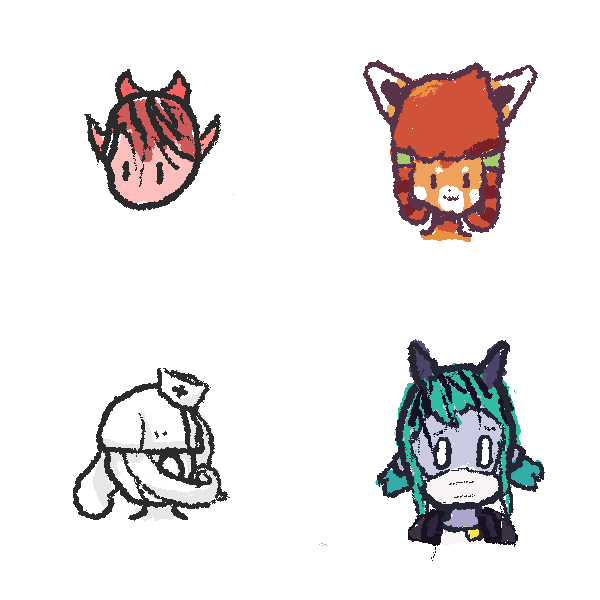 i mostly do this stuff for fun, but if you'd like to throw money at me for doing it, i won't stop you! <3