is creating a collection of footage and photos to indentify Antifa.

Between the years 2007 and 2016, one-million MORE people moved out of California into another state than those who have moved into California from other states, an average of 100,000 per year.

Within the first eighteen months since President Trump took office, over one million MORE people have moved out of California into another state than those who have moved into California from other states, nearly seven times more than the decade prior.

Conspiracy theorists believe that the radical left have mobilized ordinary citizens in an attempt to drive conservatives out of California. The numbers, however, show that this is no theory. Whether their intention is to secede from the nation or simply chip away, state-by-state, at the American dream, this injustice must not be allowed.

Many Americans are aware of the television Antifa. The ones that dress up in all black, cowardly cover their faces, and attack patriots with clubs and knives, however, the one's I'd like to focus on are the ones on the lower pay grade. Yes, if you haven't yet heard, there are indeed members of Antifa that don't engage in any illegal activities but will stalk, intimidate, and engage in social and career sabotage.

As a victim of these injustices, I have made it my mission to expose these civil terrorists and will aide others in doing so as well. For as long as I am doing this, you won't have to run the risk of being the key operative of all this. I on the other hand am armed, am mobile, and have nothing to lose. 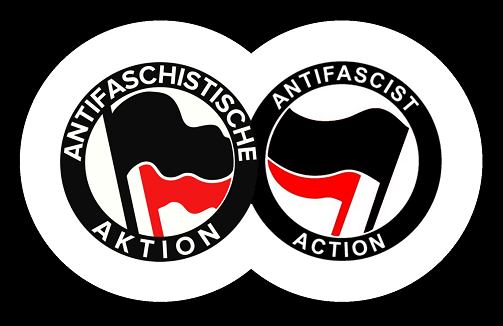