is creating Breeze in the Clouds game 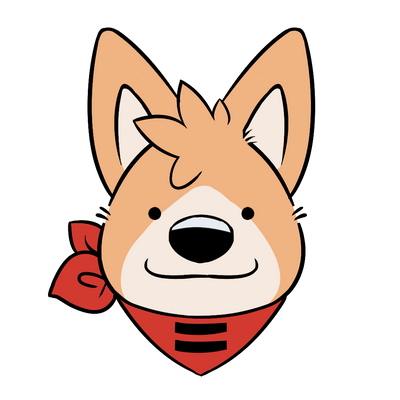 This is the basic tier that grants access to private posts and automatically grants you access to the Discord Server. You also get: 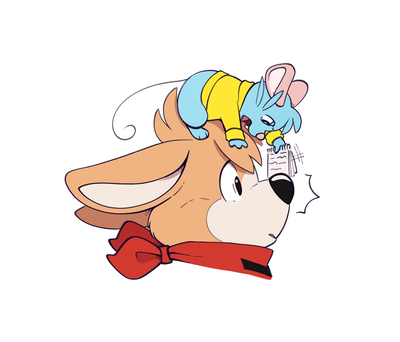 Grants you access to certain builds that will become available!

You will also get the previous tier's stuff too! 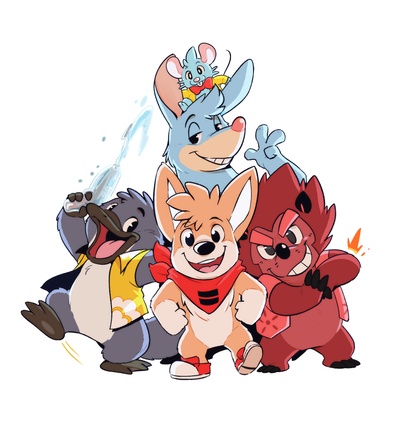 Grants you access to alpha and beta builds of the demo, as well as previous rewards. You’ll also show up in the credits.

Hello all! I'm SrBilyon! the ringleader of Stormy Nights Interactive!
I’m developing an Action/Adventure/Brawler called Breeze in the Clouds!

What’s the game about?
The game is about a corgi named Breeze saving the Weather World from an impending disaster!

What’s our goal?
I've been working on this game for a while now, and things have been coming along, well.... slowly, but surely. It started off as a 3D platformer back in 2011 (when I was quite the noob). After taking a break to work on other projects and and jump-starting the project again in 2D back in late 2015, the project sprung back with a more solid direction and a larger team!

With that  said, there's been a lot of planning, writing, coding and conceptualization going in the background the last year or so, and we're more ready to start pumping out things at a quicker pace and prepare a demo and more, but for that to happen, we're in need of some additional funds...

Open Development
Right now, our primary goal is to create an exciting demo that will give you a grand ole slice of good game pie (*no guarantees, we’re not professional bakers)

We also want you all to have an opportunity to follow and support us during this journey, learn a bit about game development through our process, watch us encounter new discoveries and challenges along the way, and maybe some other surprises!


Additional Items:
The team is quite small, and the Patreon will be managed by one person (me). At certain points of the development cycle, time might become limited as we're focusing on certain items, or on things that we don't want to reveal/spoil.

One Time Donation:
If you'd rather donate once (or on occasion), you can do so here: DONATE

$491.16 of $500 per month
We can afford getting rough animations done more often/consistently! I might even start streaming!
2 of 4