Star Lord is creating content you must be 18+ to view. Are you 18 years of age or older? 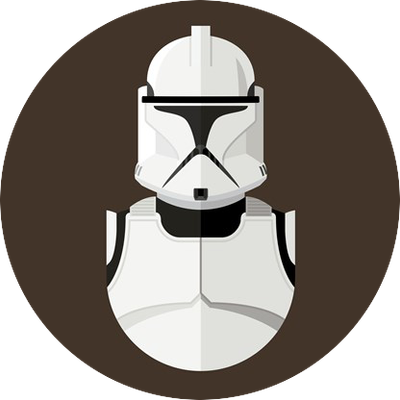 The Force favors you! Your name will go down in history and game credits :) Also you get access to all patron-only news and uncensored posts. 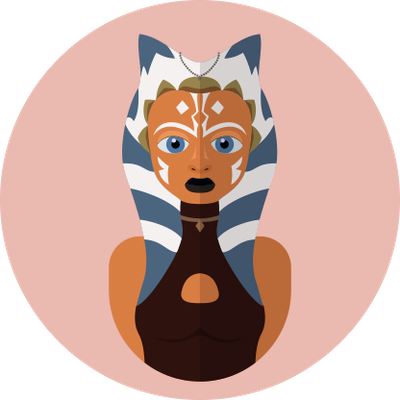 All previous rewards and:

The Galaxy is yours!

All previous rewards and:

I am Star Lord and I make adult games and graphic art on the Star Wars Universe.

And yes, the game is under development. Patience, young Padawans!

You can download a simple technical demo of the game, clicking on the picture below:

Also, welcome to My Discord.

In a far, far away galaxy is restless. In the midst of the Clone Wars, the battles between the Republic and the Separatists are fiercer.

The Galactic Senate is concerned about the growing number of rumors spread from the edges of the galaxy. A mysterious group of mercenaries kidnaps young women of various races, after which they are sold into sexual slavery to the separatists, gangsters and Hutt clans.

Even the Jedi Knights cannot track down cunning and skillful mercenaries. However, Kara Silero, a former Jedi, banished from the Order for his principles of action, which diverges from the teachings of the Jedi and his commitment to passion and bodily pleasures, finds a trace. Hoping to catch the villains and thereby earn the forgiveness of the Jedi Council and return to the Order, Kara begins to hunt down the kidnappers.

Together with Kara, you have to go a way from planet to planet, revealing the identity and motives of the kidnappers and acting with all the means available to the young jedi girl :)

The game world is represented by several legendary planets, such as Tatooine, Coruscant, Naboo, Kashyyyk, as well as numerous spacecraft and stations.

At your disposal is a full arsenal of Jedi Knight: lightsabers, Force skills, various technical means, as well as Kara's natural actives - beauty, sexy body, hot temperament and the ability to use them to achieve their goals :) Did you know what else you can do with your lightsaber? ;)

And yes - beware of the Dark Side!


The game will be released completely free, but those who decide to support me financially and accordingly will help me solve some of my everyday needs, will receive various game bonuses, mods, early access to the game and its updates, and much more.


Thank you for being here;)

$769.99 of $1,500 per month
$1500 per month will allow me to improve my equipment and speed up the work on the project, and in addition to further improve its quality and less depend on second-class cheap or free resources from the Internet.
2 of 2