is creating The University Of Riffology 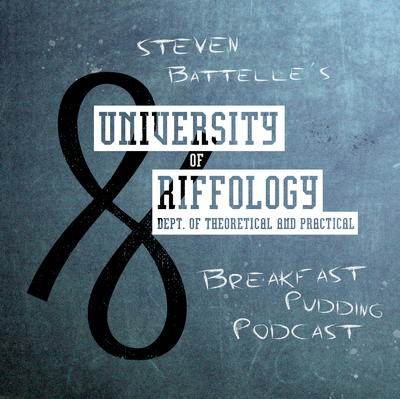 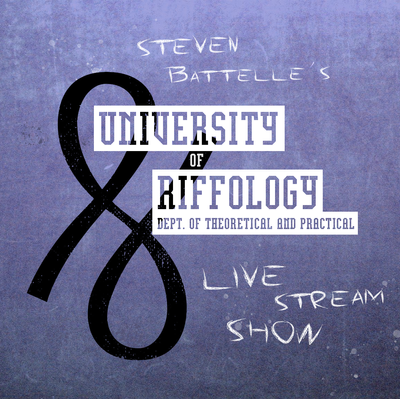 $14.50
per month
Join
Access to the podcast in the previous tier plus the following..

Okay hello and welcome. Over the years one the biggest frustrations of being in a band and as a solo artist has been that of the album cycle and the sheer amount of songs I write sitting on hard drives unable to be released. I think Patreon is the perfect place for me to rectify this and to be able to have more music AND what goes into the making of the music in the hands, well EYES AND EARS of YOU... the people who've supported me since the very first LostAlone record. Check out the various tiers and subscribe to what suits you best. The way I see this is I aim to give you the musical equivalent of Netflix - Ill be here always creating and now'll get to come along for the ride.....
As we go forward I will add more tiers, I'm planning on documenting the making of any future records I make here as well.

Songwriter for others - Artist for my health
I am a songwriter, guitarist, vocalist and well I guess a multi-instrumentalist producer and performer from the heart of the U.K.
I formed the critically acclaimed harmony architects / riffology providers LostAlone with my two friends and over three records we traveled the world touring and building a fantastically dedicated fanbase, playing in tiny clubs all the way up to arenas and recording in some of the most incredible studios with some amazing producers. Since we put the band on a hiatus I've have been writing songs for other artists all over the world, most recently in Nashville however!!!!... my main focus has and will always be the continuation of the building of my own world, now as a solo artist. I released my debut record Exit Brain Left in December of 2016 and have since released a number of stand alone singles and an EP. I recently spent time in New York making my second record Midnight Between Months you can listen here https://stevenbattelle.lnk.to/I58AZFA