Stick Martin is creating content you must be 18+ to view. Are you 18 years of age or older?

is creating Music and Comedy in Audio and Video 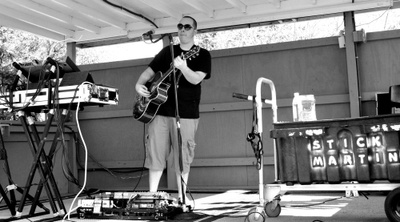 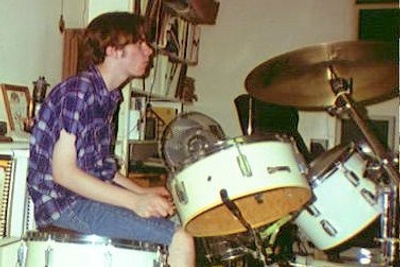 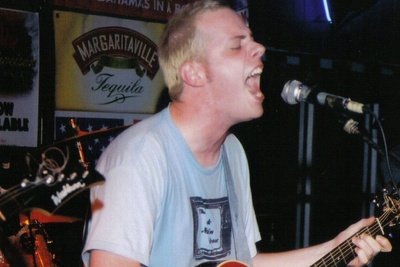 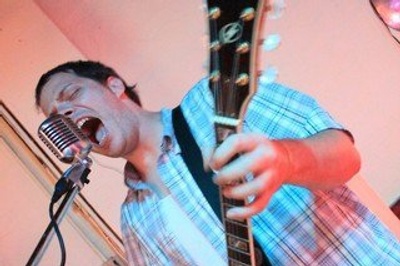 Hey people,
What a time to be alive, huh?  I'm suddenly without any gigs on the books and money is a concern.   That's where you (my friends, family, fans and loved ones) can help out.

I'm hoping that using Patreon can help stay afloat.   If you're the type of person who has disposable income and can help out, its appreciated.   This will give you exclusive access to Patreon only goodies.

As of now, those goodies will be un-released non album tracks, remixes, demos... Shit like that.  You will also be given access to new songs are they are finished in the studio.  Sometimes this means you would get these songs a week or so early, sometimes you'd get them up to a year and a half early.

Also, I plan on shooting a shit ton of video over the next several weeks or months.   I think some will be live streamed for free others will live behind, a cheap Patreon paywall.

There will also be several higher donation tiers which will give you:

Remix any song of your choosing