For Victims
$5
per month
Join

You are in for the price of 2 coffees per month. 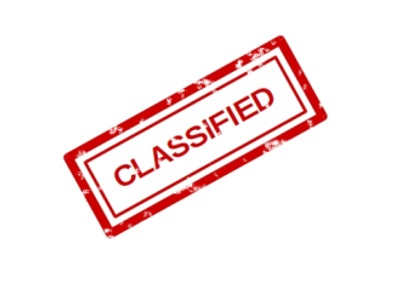 You want to know what's really going on in the world and you're not scared to look. 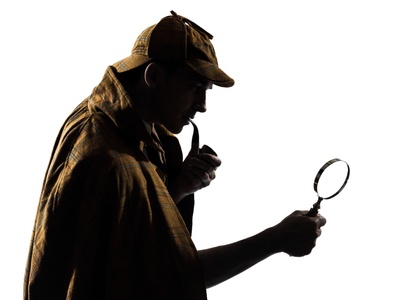 You support an independent investigator who is giving her best.

Dr. Katherine Horton is a former particle physicist and the founder of the international Joint Investigation Team in which NSA whistleblower William Binney and her are examining Secret Service criminality and systemic corruption, including a global criminal program run by Western Secret Services in which the civilian population is assaulted and often murdered with Directed Energy Weapons, covertly implanted with military biotechnology and mentally crippled with neurotechnology.

Dr. Horton was a research fellow at St John's College, Oxford, and worked at the accelerator laboratories DESY in Hamburg and CERN in Geneva. After leaving academia to become an entrepreneur, her business endeavours were sabotaged by Western Secret Services, which forced her to become a full-time criminal investigator.

Dr. Horton has survived several assassination attempts. She has also been covertly implanted with microchips and other military biotechnology by the Secret Services, and has been used for illegal non-consensual human experimentation for over a decade. Several people around her have been murdered by the Secret Services.

Dr Horton took British Intelligence to court in 2016 (see Dr. Katherine Horton v SIS (MI6), MI5, GCHQ [2016] EWHC 2095 QB). Her court case was sabotaged by the Defendants and then terminated by Judge Holgate. She was nearly killed during that period.

Become a patron to access Dr. Horton's investigative work. She publishes regular reports and leads from the ongoing investigation, and offers insights for investigators and victims around the world.

196 of 500 patrons
With the investment of 500 patrons Dr. Horton's investigative work is entirely funded by the public. This is extremely important for the independence of a public-interest investigation.

The income is used to cover e.g.