stoperArt is creating content you must be 18+ to view. Are you 18 years of age or older?

Hi there, folks, stoper here.
I’m a 3D art enthusiast and I’ve been doing 3D rendering for more than a few years. Learning, testing, having fun. You can find some of my work here:
https://www.deviantart.com/stoper
https://www.artstation.com/stoper

The game is developed using the Ren'Py engine and the graphics are made with DAZ Studio and Iray. The game contains mature themes, nudity and graphic sexual content. If that is not to your liking, you should play something else. The gameplay elements consists of following the story and making choices for the female protagonist.
I'm developing it with the help of a co-writer - Amanda Jas, you can find more about her and her work here (18+).

The story about a 25 years old woman, Jessica O’Neil, trying to make a career as an investigative journalist at a newspaper. After working for a local TV channel for a couple of years, she wants to dive into the deep waters and make an impact with her work. How far is she willing to go and what methods is she going to use is up to you, the player. 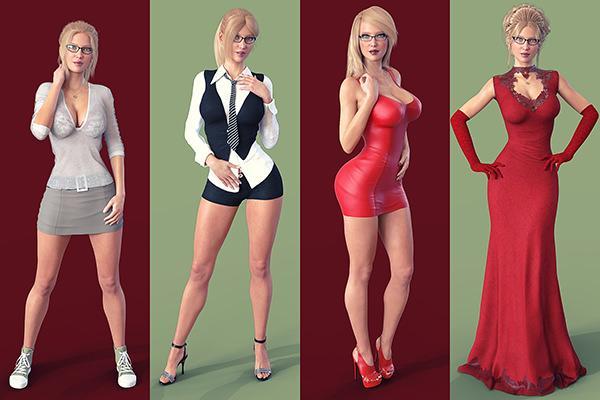 The game is set in a fictional city called New Port in present time (2018). The story starts slowly, with mostly setting the scene and introducing the characters. The idea is to create a type of light comic book world, with villains and heroes, without going to much over the top (no super powers and hyper tech, at least for now). And told from the perspective of the journalist, of course.

Jessica lives with the 26 years old, Conner Barton, who had just came back home after a long deployment with the military. They've grown a little distant during his absence and it's up to the player to rekindle their relationship or throw it in the dumpster. 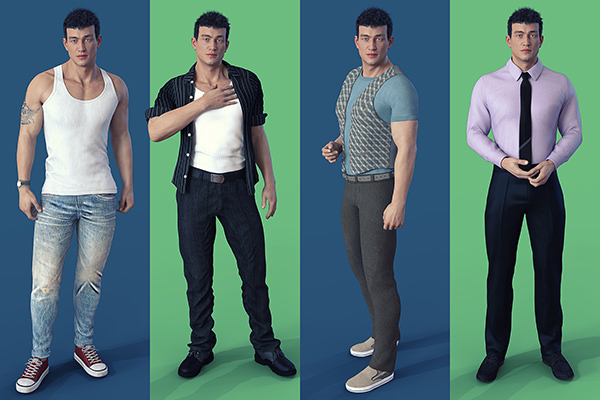 There will be a variety of characters in the game, of various types and ages. 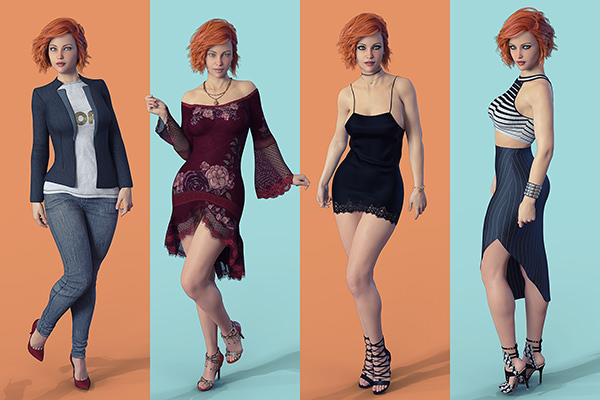 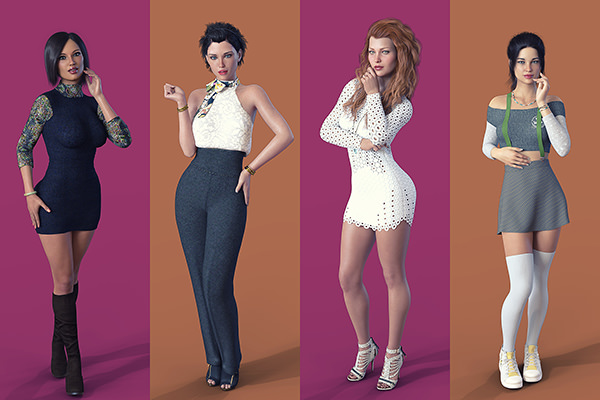 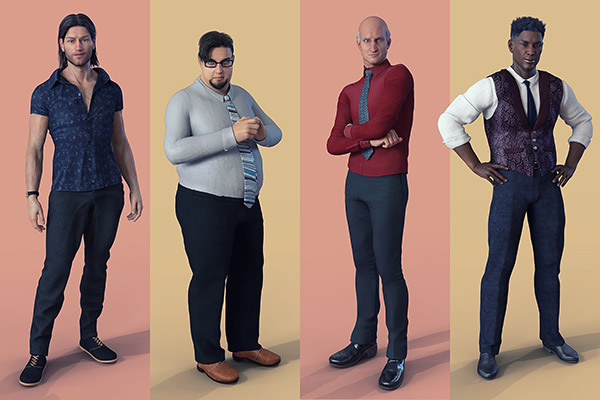 And a variety of kinks and fetishes in the game. Though, all content will be optional. The player will always have the last word on who is Jessica going to interact with and in what way.

RELEASE SCHEDULE
The game is completely free. But there is a short delay between the patrons-only and the public releases. So basically, all the financial support is completely optional. If you don’t have the money, or think someone else deserves your support, you can wait several days and still enjoy (hopefully) each update of the game.
My goal is to have an update for Hard News every 2-3 months, with one of the bonus stories occasionally between the game updates. Although lately I haven't been able to keep up with that schedule. So if you want to support only for solid content, wait for a release and then jump in. 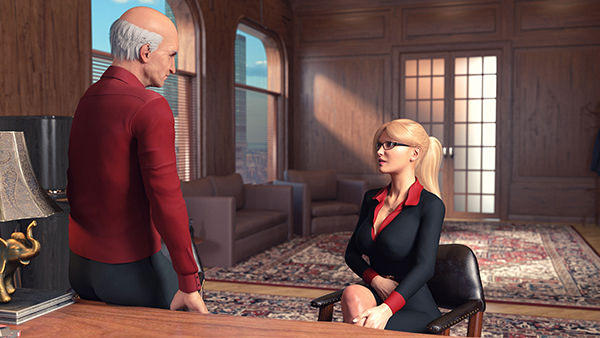 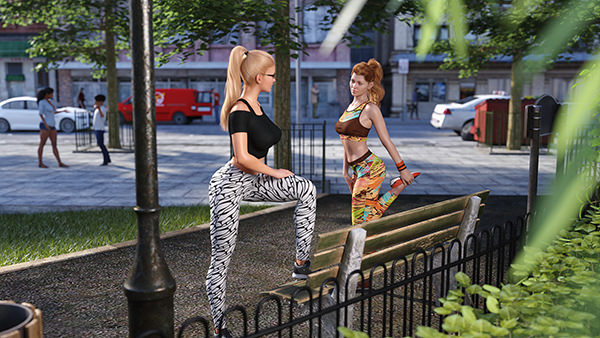 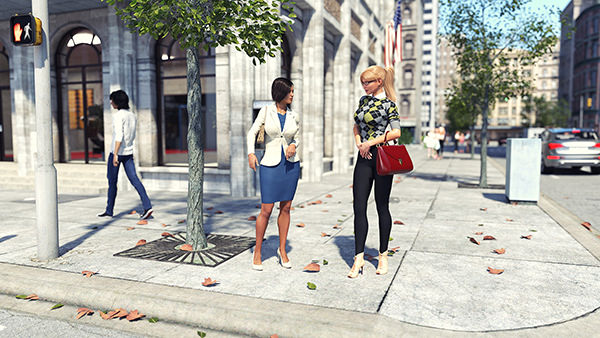 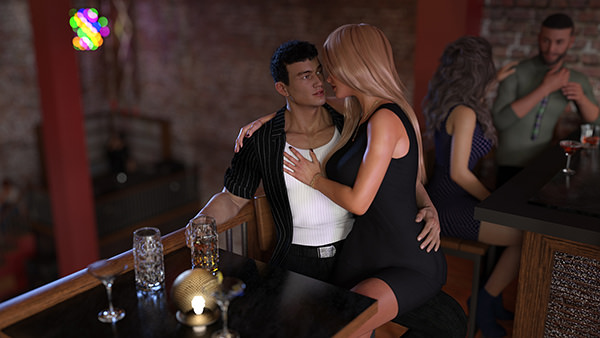 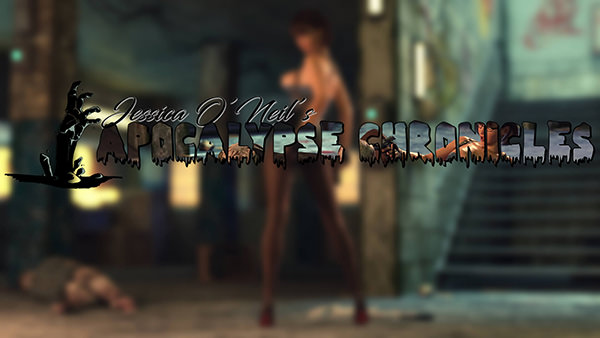 The Apocalypse Chronicles is a bonus visual story I make for my patrons. It is set in a parallel post-apocalyptic world, where a virus outbreak is turning the male population of the planet in to brainless monsters and the rest of the humanity is forced to hide behind the walls of fortified cities. Jessica and her girlfriend will go on adventure in the wild-lands to uncover a mystery and save the world. Each episode is a short visual story, with the overall plot delivered in a textual form at the beginning, and going directly to the important bits ;) The episodes are released in the month between the Hard News updates and are first available for $25 patrons. 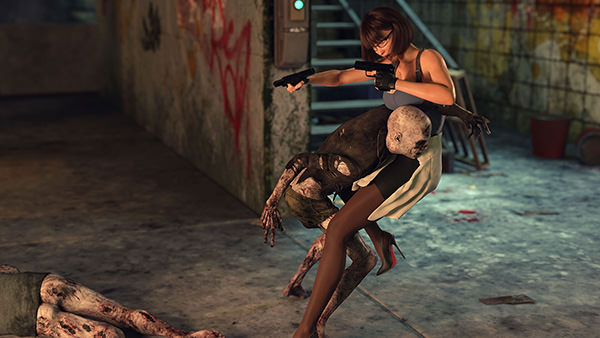 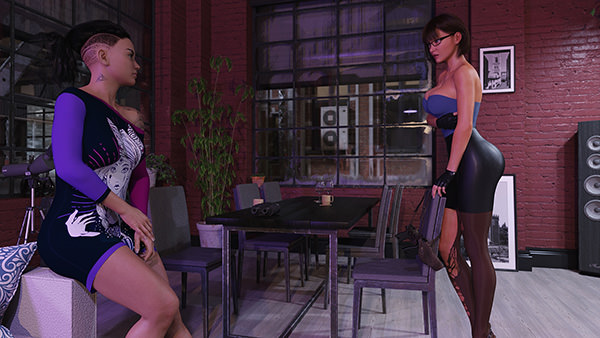 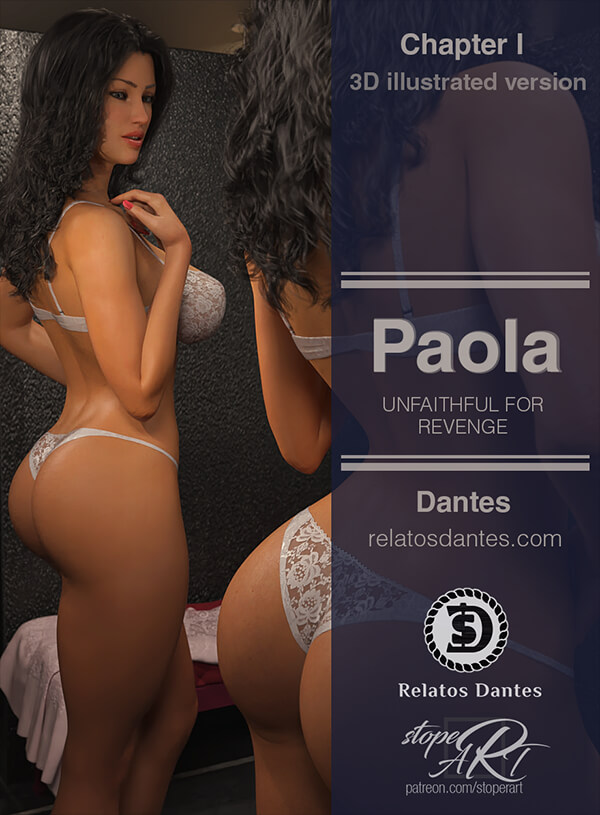 Thanks for stopping by and checking my Patreon campaign.