Erin Hughes is creating content you must be 18+ to view. Are you 18 years of age or older?

is creating Cartoons and Illustrations 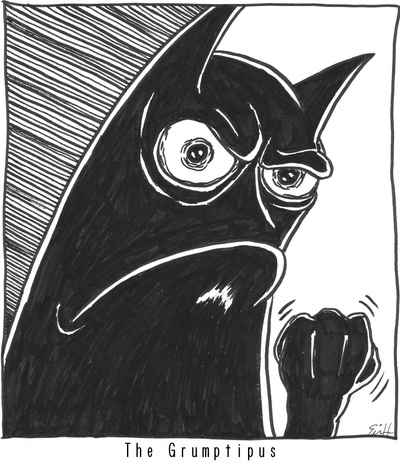 $1
per month
Join
-See new Stranded on Earth comics on here before anywhere else I post on social media.


-See all WiPs (works in progress), and other random sketches and illustrations I post to Patreon.


-Bask in the warmth of my gratitude and in the knowledge that you are awesome!
Judgy Chicken 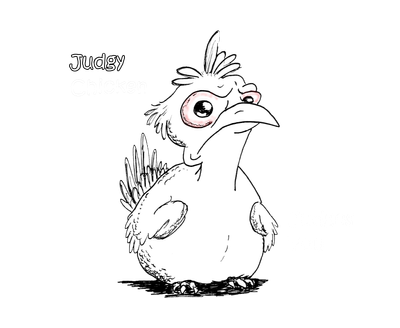 -Get everything from the Grumptipus tier.

-Gain access to special posts on Patreon that may ask for your feedback on WiPs, tier benefits, and illustration ideas. 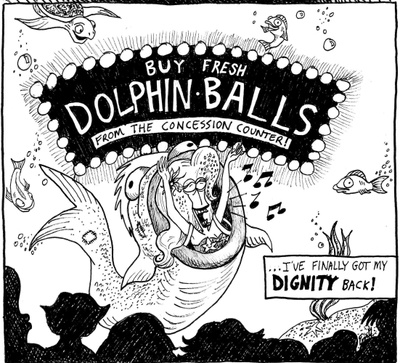 $10
per month
Join
-Get everything from the Grumptipus and Judgy Chicken tiers.
-Get a hi-res download of the livestream illustration sent to your email address once it's completed!

"Hey Erin, what is Stranded on Earth??"
Stranded on Earth is the name of my comic underworld. In it, you’ll find a story about an alien named Oswag just trying to figure this whole life-on-Earth thing out. He’s also got a family back on his home planet of Larsonia trying to figure the whole life-without-Dad thing out. There is also a separate story involving a macabre, lonely, but sweet little girl named Leora who occasionally summons her demon friend, the Grumptipus, for advice and companionship. Lastly, you’ll find tons of random one-off comics, called Magnificent Randos, that come around whenever they strike me. Currently, I’m developing a new thread called The Egghead Plushpuppets, an anachronistic puppet show that channels my rage through political and social satire. Stranded on Earth is always changing, so check back for new developments.