The price of a coffee or pint 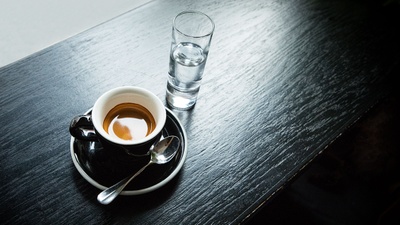 $4.50
per month
Join
Become a Stretty News Patreon, buy us a pint and say hello! 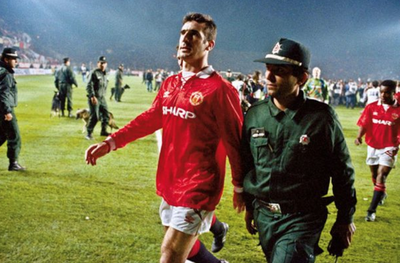 You get all of the aforementioned bonus content and be the first to know of any big news, announcements, events, and/or merchandise. Plus, we'll follow you on Twitter from the @StrettyNews account so make sure to message us your username.

Stretty News provides an independent voice on Manchester United. We are proud to be Reds (just like you!) and we’re committed to bringing you the best coverage of Manchester United news, analysis and nostalgia. We also operate the most popular United Facebook Page with over 5m followers Man United Zone.

Our aim to be the best fan operated Manchester United news website and social media accounts out there. Founded by United fan Dale O’Donnell, the site now boasts an ever-growing team of Manchester United supporting journalists and social media influencers, who prefer to write passionately for Stretty News than impartially for the mainstream media (and many have hung up their traditional press boots to do just that).

The website has been recently upgraded to contain fixtures, results, league tables and statistics from the first team to complement the coverage of each match with previews, reports, in-depth analysis and player ratings.

Stretty News brings you breaking news, transfer speculation, updates on injuries and everything else Manchester United fans need to know.

What we’d like to do:
We have been publishing content since 2010, but now we’re ready for bigger and better things! Everything we produce takes time and, as much as we find it thoroughly enjoyable, we don’t believe content should be free. We would love you to be a Patreon-supporter of Stretty News and contribute to amplifying the voices of our diverse following. Help make it happen!

Stretty News in run on a high-quality web server, which doesn't come cheaply, and with a bit of help we can upgrade this service to make the website faster and more functional. Meeting this goal will also help us drive to upload more content, find new opportunities, and add some new content streams to the website.