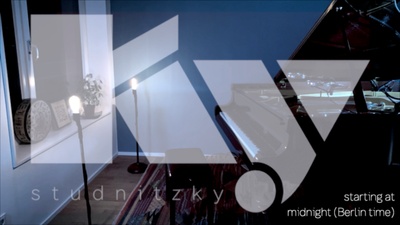 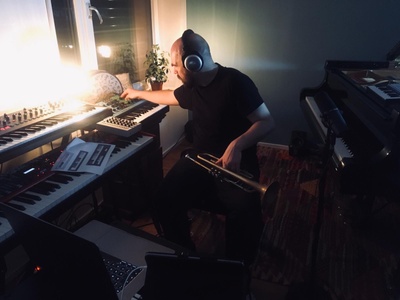 • get access to archive of full lenghts @home videos 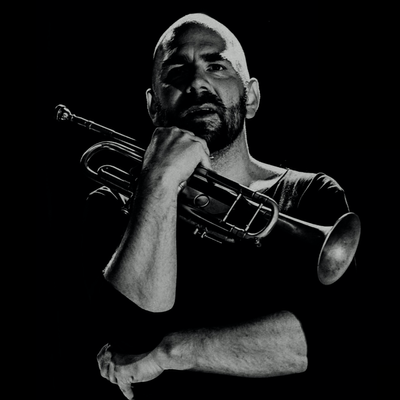 $25.50
per month
Join
• get access to archive of past posts and selected @home videos

• get access to archive of full lenghts @home videos

Travelling the world and playing concerts and travelling between the realms of jazz, classical and electronic music was my life for the last decades.
I used to performed with musicians such as Nils Landgren’s Funk Unit, Jazzanova, Mezzoforte and Wolfgang Haffner and appeared on the tracks of Nightmares on Wax, Moritz von Oswald, Mezzoforte, Dominic Miller and many more

In 2012 I founded Contemplate, my own record label and network and in 2014 I initiated the XJAZZ Festival Berlin and took charge as its musical director. It has immediately become Berlin’s largest jazz festival and turned the German jazz scene on its head. In 2019 we were about to spread international XJAZZ editions to 8 more countries before Corona on a sudden stopped all our activities.

I see this break as a challenge and chance to reinvent myself, like the society has to reinvent a lot of aspects.

From April 4th 2020 i will start a @home online concert series with a daily livestream starting at midnigt (Berlin time, GMT +2h).

0% complete
I'm currently working on finalizing my new solo album. The songs are all recorded and I'm in the process of mixing them.
As soon as i reached my goal, I can proceed with the final mastering and manufacturing of a beautiful Vinyl.