The Real Adonis is creating content you must be 18+ to view. Are you 18 years of age or older?

is creating A room for LOVERS 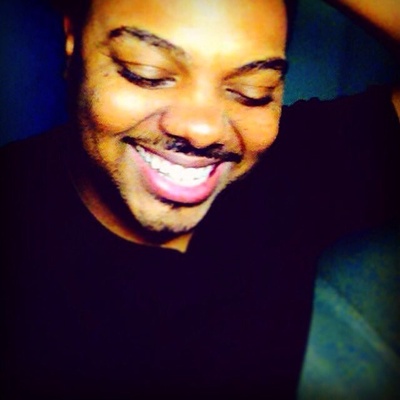 $5
per month
Join
All of my LOVERS will be added to a special email list and will receive exclusive updates and music links before the release.

The Real Adonis is an American, singer/ songwriter and a Subway Singers legend. He began playing the trains in NYC on the 14th Street/Sixth Avenue platform often being chased away by cops. "I was doing this before Youtube was popular" said the R and B singer who has been performing as "the Best Subway singer " since 2006. "Back then the hottest phone was the Motorola Razor, so that shows you where the time has been" Implying that note was inclined to video tape footage as well as they do now with samsung and apple devices. Despite the lack of audience participation he managed to find a video on you tube since 2008 that has over half a million views. The REAL Adonis also known as Polystylez, has so much conviction about the music that he began a blog called I MET you on the MTA, that features all his fellow musicians who play organically in the train. "One day I hope to create a road show and put everyone on tour". His hopes and dreams as he continues to manage, write produce, and market his own content over social media. ore of his work can be discovered online by searching #POLYSTYLEZ or visiting either website www.therealadonis.com or www.polystylez.com

Recent posts by The Real Adonis