Sumiko Saulson is creating content you must be 18+ to view. Are you 18 years of age or older?

is creating Comic books and novels. 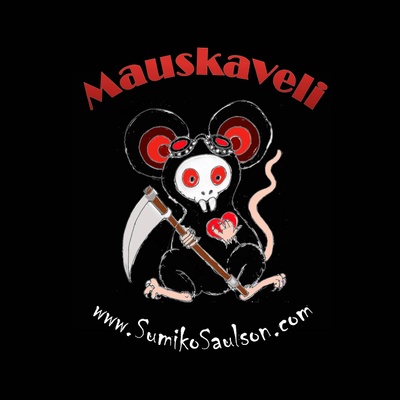 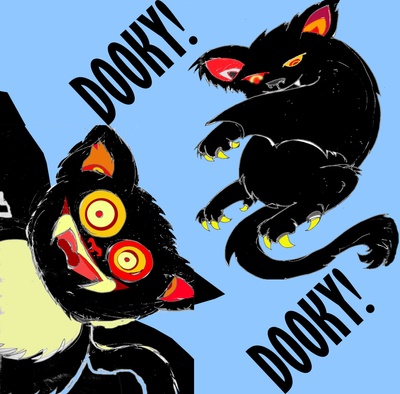 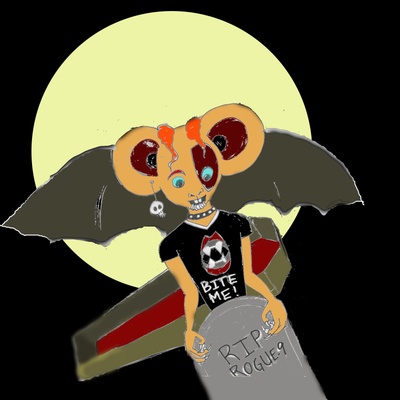 I would like to thank everyone who has supported me as an author, as a cartoonist, and as a graphic novelist over the years. Here is a list of the cool things I have been able to do because of YOU my patrons.

My Biography
Sumiko Saulson is a science-fiction, fantasy and horror writer and graphic novelist. Sheree was the 2016 recipient of the Horror Writer Association's Scholarship from Hell. Her works include the reference guide 60 Black Women in Horror Fiction, novels include Solitude, The Moon Cried Blood, Happiness and Other Diseases, Somnalia, Insatiable and the Amazon bestselling horror comedy Warmth. She has written short stories for anthologies including Forever Vacancy, Babes and Beasts, Tales from the Lake 3, Clockwork Wonderland, and others. She wrote and illustrated comics Mauskaveli, Dooky andgraphic novels Dreamworlds and Agrippa. She’s the editor of the anthology Black Magic Women. She writes for Search Magazine, and SumikoSaulson.com. The child of African American and Russian-Jewish American parents, she is a native Californian who grew up in Los Angeles and Hawaii. She is an Oakland resident who has spent most of her adult life in the San Francisco Bay Area.