is creating a tokusatsu-focused podcast! 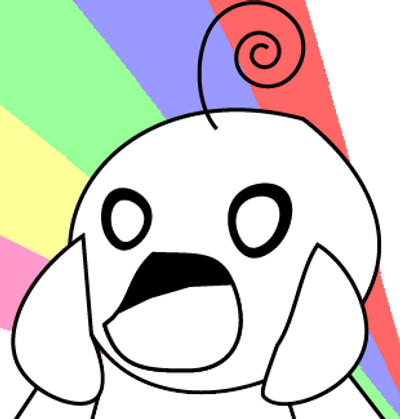 $1
per month
Join
Thank you for supporting the show!

By becoming a SHOUTBOI on top of getting early announcements for news/guests/special episode subjects you'll *also* get to vote in subscriber-polls and get access to blooper clips and the raw commentary audio!

Super Senpai Podcast is a bi-weekly podcast that focuses on and discusses Japanese special effects shows! 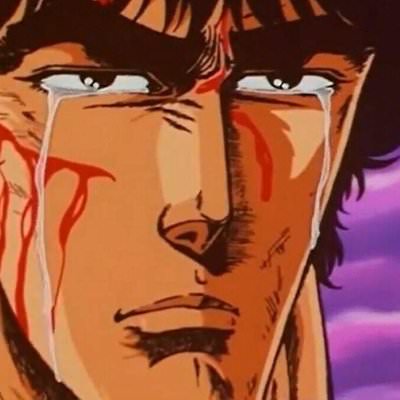 As a fan of things melodramatic and absurd, Grant also co-hosts The Blade Licking Thieves and is often found making excellent live-tweet threads about toku, manga, and other Cool Stuff™. 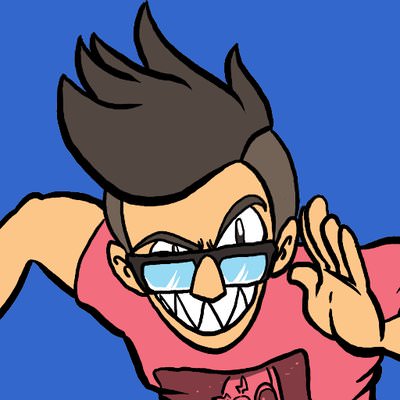 With too many interests and not enough time, Pat is a programmer that also does voice acting and is wild about Kamen Rider. He also runs a podcast called TheComicFiend's Comic Friends.

Show Format
We currently dedicate 1 show a month to reviewing Lupinranger VS Patranger and reserve 1 show for focus episodes with special guests. We also take questions from viewers as discussion points at the end of each episode!

$5.26 of $20 per month
This would cover the monthly costs of our hosting solution and t-shirt drawing.

Reaching this goal would mean the show's supporting itself! ✨