is creating guidance for community sport clubs and supporters groups

$1.50
per month
Join
We appreciate every contribution, regardless of the amount. Please pay what you can afford! 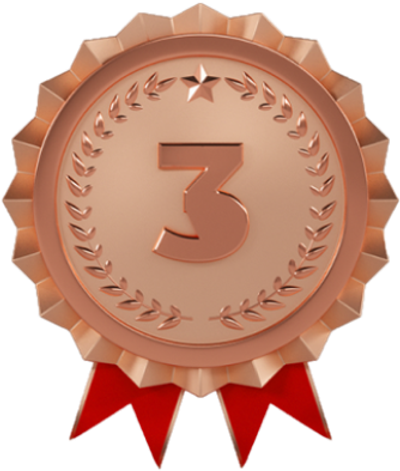 $7.50
per month
Join
Support our work by donating £5 per month
Exclusive Sticker
Fulfilled by Patreon
After three payments on this tier you'll receive a sticker!
Global shipping included 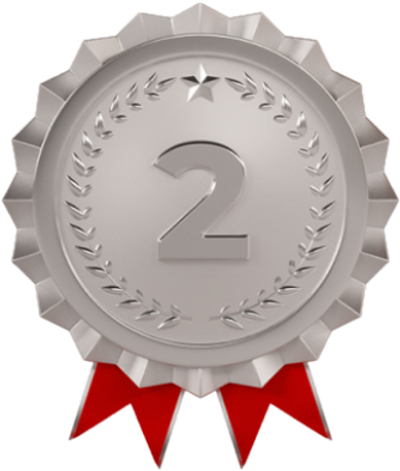 $18
per month
Join
Support our work by donating £12.50 per month
Exclusive Mug
Fulfilled by Patreon
After three payments on this tier you'll receive a mug!
Global shipping included 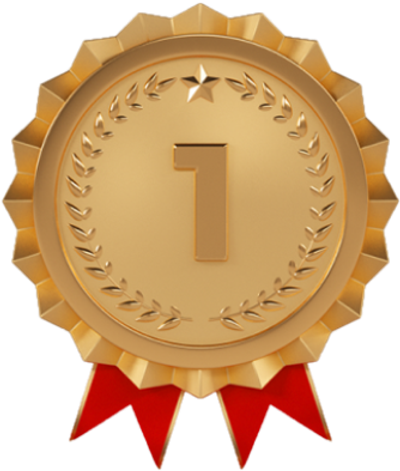 $29
per month
Join
Support our work by donating £20 per month
Exclusive T-shirt
Fulfilled by Patreon
After three payments on this tier you'll receive a t-shirt!
Global shipping included

Become an associate member of Supporters Direct Scotland by paying whatever you like via this Patreon page.

In 2017, Supporters Direct Scotland incorporated locally as an independent, democratic Community Benefit Society, having previously been part of a UK-wide organisation. Since 2002 we have helped establish over thirty supporters trusts and groups in Scotland. Of these, five have majority ownership of their club, and a further sixteen have a degree of representation within the governance of their club.

Our objectives as an organisation are as follows:

We undertake a range of activities to help support and promote fan involvement and representation in Scottish football. This includes the Scottish Football Supporters Survey, conducted in association with the Scottish FA and SPFL and Club Development Scotland, where we produce content and guidance to help clubs and supporters groups.

About The Scottish Supporters' Network

The Scottish Supporters Network offers fans a platform to discuss important issues within the game and offers opportunities to influence real change within the game. As a member of the Scottish FA Congress, Supporters Direct Scotland can harness supporters’ views to best represent the fans.

By joining, you will helping ensure the Scottish Supporters Network is a strong, organised and unified voice with the common aim of improving the game for supporters. We believe that having a strong vibrant fans movement allows us to act as a focal point for any organisation to hear the views of Scottish football supporters, be it the media, the Scottish Government or national and international football authorities.

Supporters Direct Scotland host the Scottish Supporters Network because we believe in the value of giving fans a say in the running of our game. We hope through Patreon you can help us with the running costs of the Network and show your support for our work.

Club Development Scotland is the consultancy arm of Supporters Direct Scotland, and is a one-stop resource for clubs of any size and scale to help them best govern and develop their activities.

Alongside our guidance resources, which we offer free of charge to sports clubs, we also provide a range of services to sport clubs of all shapes and sizes (and across a number of sports) to help them achieve their aims and objectives.

Club Development Scotland is an extension of the work that was delivered throughout England and Wales by Supporters Direct, and was also formed in response to the ‘Supporter Involvement in Football Clubs’ Report which came from a Working Group involving Supporters Direct, the Scottish FA, the SPFL, SportScotland and the Scottish Government.