is creating translations and tools to help you live as eschatology unfolds. 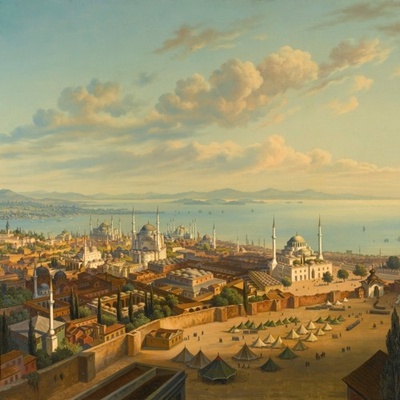 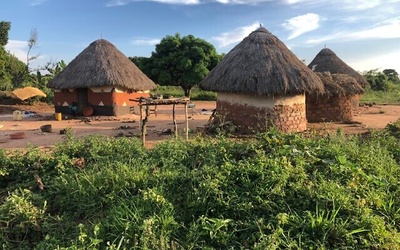 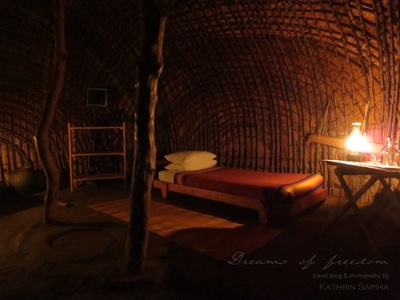 There is A LOT of teaching material, excerpts, and translation material that I have been wanting to share. I returned to the US in the summer of 2018 to serve as an Imam. That has kept me very busy and slowed down my translation output; however, there is much to share to those who appreciate these things.

I've decided to create this Patreon page to share what Allah facilitates, particularly material from Shaykh Muhammad al-Qandusi that will not be translated in full or published, as well as most of my private class recordings. I do hope you all join me there.

Thank you all for your continued support. Please have a look at the three tiers available.

Abdul Aziz Suraqah is originally from Georgia. At the age of fourteen, in a small country town outside of Atlanta, he embraced Islam. Abdul Aziz is writing this, so he will stop speaking in the third person now.

After moving to Atlanta and studying Arabic locally, I was blessed in the mid-90s to travel to various countries in search of sacred knowledge. During that period, and up until now, I've had a full and adventurous life: traveling to Pakistan a couple of times (and nearly dying from cholera and dehydration), and then onward to Yemen, Mauritania, and Morocco, where I focused on the Arabic sciences (grammar, morphology, rhetoric, literature), theology, legal theory, Quranic elocution (tajwid) and spirituality (tasawwuf/ihsan).

Upon my return to the west I continued my studies privately with teachers, and have been teaching Arabic and Islamic sciences since 1998.

In 2005, while living in Finland, I began translating and editing works in the Islamic sciences, with a particular focus on theology and spirituality. In 2008 I began translating full time, since then completing over forty works (I've actually lost track, between published and unpublished titles, and various tracts and smaller projects).

In 2009, after moving to Toronto, Canada, I launched Ibriz Media and was blessed to translate, annotate, and publish a few dozen books. In 2016 Ibriz Academy started, which is an online platform featuring over 150 hours reading from and teaching Shaykh Yusuf al-Nabahani's Jawahir al-Bihar fi Fada'il al-Nabi al-Mukhtar (Gems of the Ocean from the Virtues of the Chosen).

Since then, life happened (moving—twice—and new responsibilities and roles), and so the project took a backseat for a long time and has only recently restarted with a complete, forty plus hour, commentary on Imam al-Tirmidhi's al-Shama'il al-Muhammadiyya (whose full translation and commentary was recently published here).

Ibriz Academy is centered on reading from Arabic texts audibly and translating them on the spot with minimal commentary. It is geared toward works that are either too large, or too obscure, to warrant complete translation and publishing.