is creating Wëlànkuntëwakàn'haki, a story of Indigenous agriculture 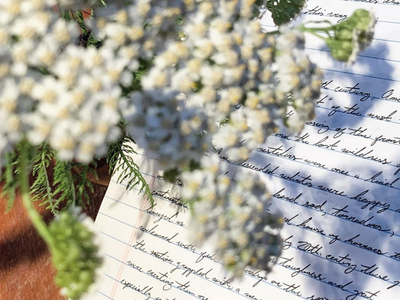 $5
per month
Join
This tier gets you access to the drive where we deposit each paper as they're released.

In 2013, my wife and I left jobs in tech and the arts in Washington, D.C. to start a farm in the Virginia Piedmont. We did it for all the usual reasons: a healthier lifestyle, access to better food, to raise our kids in the country, and (supposedly) to help "save the world" as small, family farms were supposedly destined to do.

The next several years were a harrowing ride on the Dunning Kreuger curve at the intersection of food, farming, environmentalism, race, class, and economics. In a nutshell, everything we were told - and what most of the public is told - about agriculture's place at the center of the aforementioned issues was wrong. We've been on a mission since then to attack the various roots of farming's many problems, and build a social and economic environment that allows sustainable farms to thrive in our neck of the woods, the Chesapeake Bay region.

What we've learned along the way is being distilled in a series of papers called The Wëlànkuntëwakàn'haki (a term translating roughly to "Peace in the Ground") that will be released here on Patreon. The series, whose release will begin on November 1 in celebration of Indigenous Heritage Month, does not have a planned end and will continue to be released until all that needs to be said has been said. But among the topics will be: