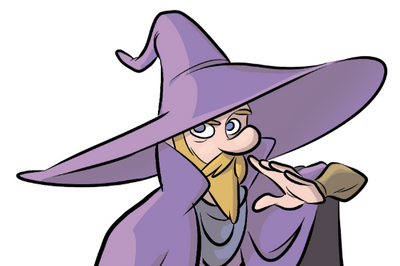 $1
per month
Join
No Ads! - Using the power of WebMagiks™ you'll be able to enjoy the entirety of tabletitans.com AD FREE without the use of an ad blocker! 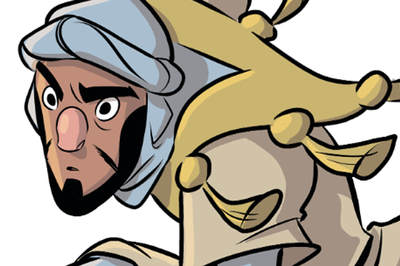 $3
per month
Join
Exclusive Weekly Content  - A whole new section of tabletitans.com and this Patreon page open up to you revealing exclusive weekly content:
- Printable Titans: Every week a new character, NPC or monster for use in your game. Download stats and print out your own paper-mini for your table.
- Still ad free - Truly, they're all gone.
Includes Discord benefits 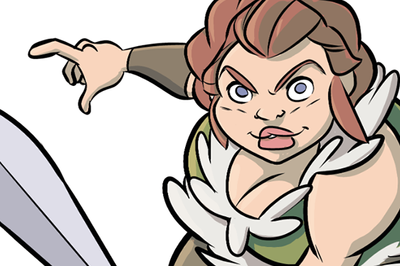 Fallen Veil Playtester - Every MONTH you'll receive a new piece of the Fallen Veil campaign setting for you home game!

- Fascinating new cultures like the Boden and Daemons.
- Dangerous new schools of magic and spells.

Access to our Patron only Discord channel: meet other playtesters, find groups, share homebrew ideas and offer us feedback on our content. Join the conversation and help us build the world of The Fallen Veil.

Plus all previous tier benefits!

Table Titans began four years ago as a Dungeons & Dragons based webcomic by Eisner & Harvey award winning cartoonist Scott Kurtz. Since then it has grown into a collective of artists, game makers, writers, and designers working together to create comics, animations, and games based on the world of Table Titans.

A community of like-minded readers and gamers has sprung up around Table Titans and so, to help connect ourselves with you and you with each other, we're launching this Patreon as our first Table Titan's community!

Becoming a Patron grants you AD-FREE access to TableTitans.com along with special Patron only sections of the website where we'll post: sketches, process pieces, comments sections, time-lapse vids, along with PATRON EXCLUSIVE COMICS and anything else we think you might enjoy!

And if you Become a Table Titan you'll not only help us playtest our new FALLEN VEIL CAMPAIGN SETTING, you'll help us build it! At least once a week we'll send you Alpha & Beta materials to test in you home game. Then, we'll all convene in Patron only forums where we'll take your feedback and work it into the final version of the game.

Be the first, shape the game, build the world, Become a Table Titan!

I've been working on a how-to-draw book that teaches you how to create your own portraits for your RPG characters. It's a story-based how-to book featuring the Table Titans.

If we reach $1000 a month, I'll post a page a week of this new book for our patrons and offer feedback on patron drawings.