is creating music for the madness and the masses 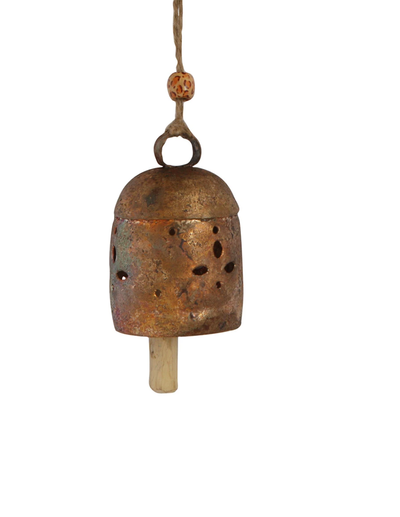 $3
per month
Join
Gain entry to Patron-only content: early access to updates, tickets, releases and behind the scenes footage. 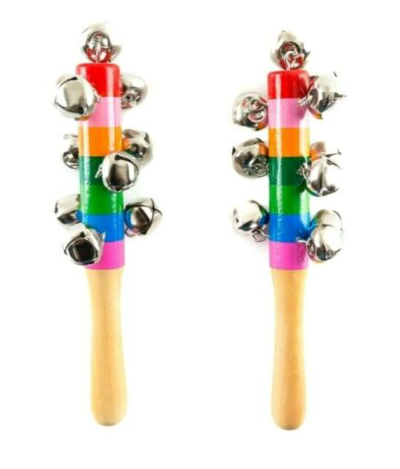 $5
per month
Join
Access to exclusive Patreon only content that may include: early previews of releases, special messages/videos, tours of the studio, serenades, stories from our lives and upcoming projects. 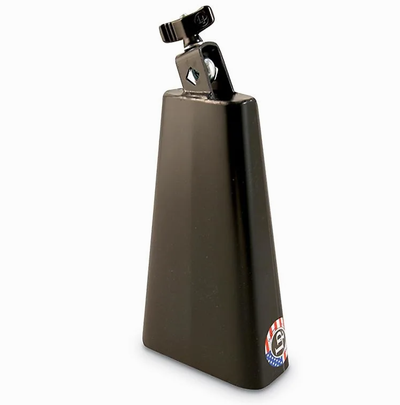 $10
per month
Join
All of the exclusive content & behind the scenes access included in the first tier plus: a sticker pack,  physical (and digital) copies of our Bloomin' album,  AND we'll mail you a thank you note.

About Tay and the JangLahDahs

Tay has been creating music since 2012. As a band, Tay and the JangLahDahs has been bringing awesome videos, community oranizations, and live shows to the Bay Area and, of course, creating music from the ground up. Band income goes directly back into the costs of creating quality content, and we love every bit of it.

Recent posts by Tay and the JangLahDahs