is creating illustrations and comic books!

$1
per month
Join
It may seem like a little, but a little added up and makes a big difference!

You'll have access to the Patreon blog where I'll be sharing anything that's new. This includes draft pages of the new comic, progress of pages, and anything else that may be fun.

Additional opportunity to be part of the review team when a call goes out.


Includes:
• 25% off all ETSY shop purchases, only for patrons
• Patreon Blog
• Any digital content created

Patreon is an amazing place to support the artists you follow. By choosing a reward tier you help make projects they work on, like my previous graphic novel Above the Clouds, possible while getting something back in return. -high five-

Being a patron means that you choose the rewards/tier and in exchange you'll get access to content not found anywhere else! When you choose a tier you are making a recurring monthly pledge (instead of a one time donation). 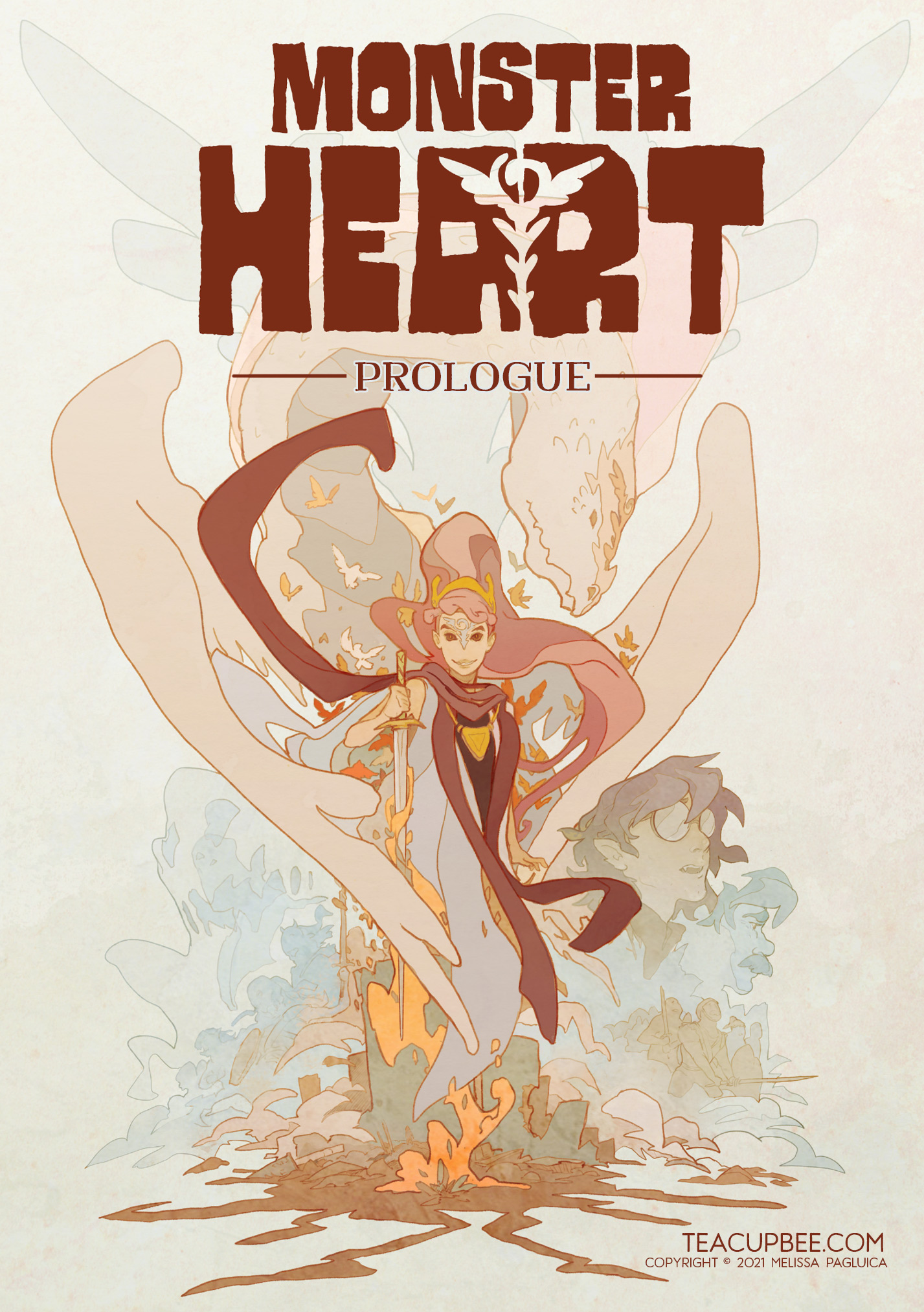 What is this Patreon about? 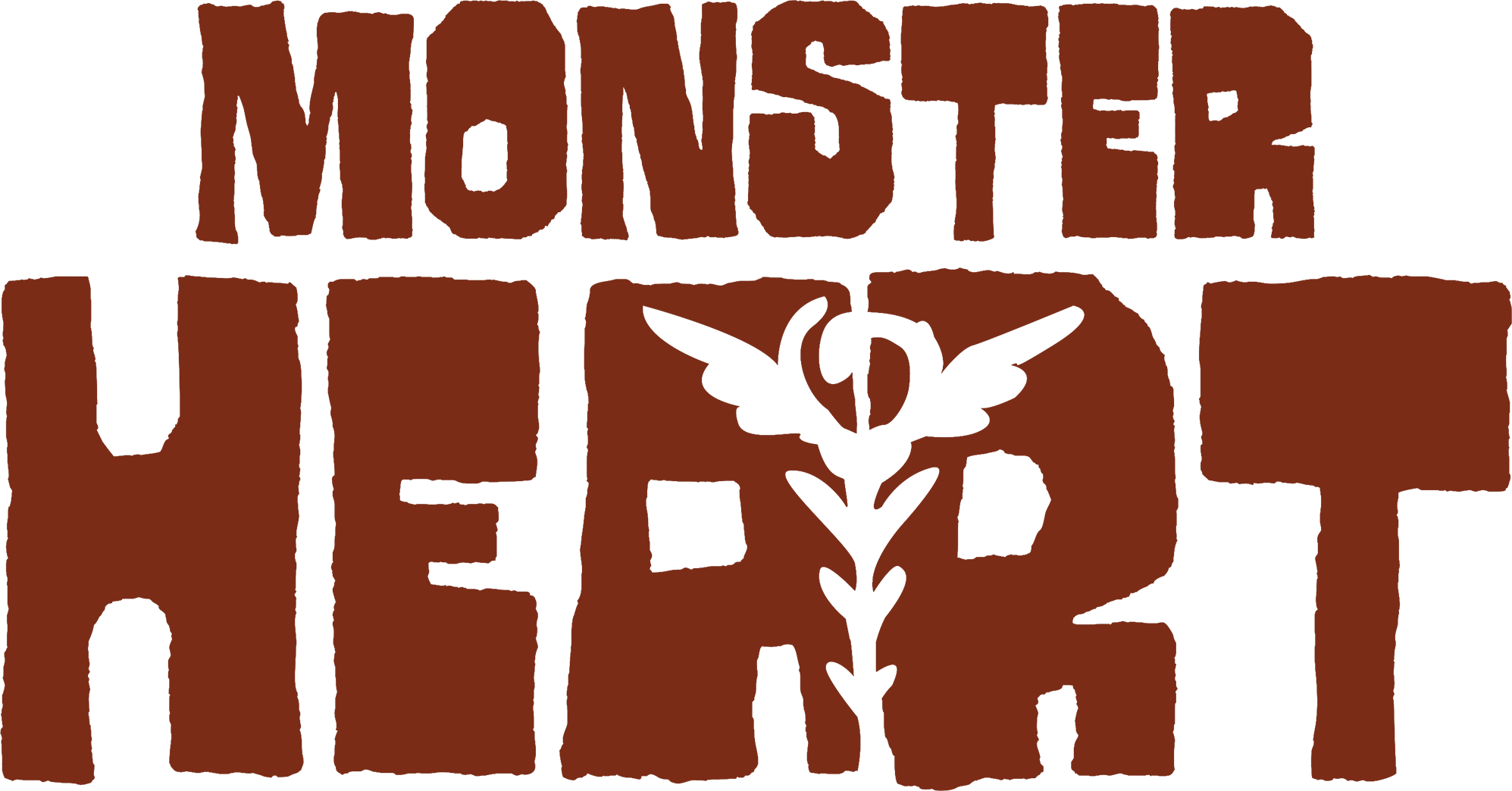 Before our world collided with one filled with magic and monsters, we talked about them like fairy tales told to children. Some believing in a veil between worlds where every so often what divided our Earthly realm from that of the supernatural could be touched briefly. Others talked about Thinning, rare places where strange unexplained events occurred or people who are considered touched having the ability to see in the inbetween.

Not many believed...
until the Great Merge happened.

And it wasn't a veil that drop like a curtain dividing a room. No, it was if two worlds completely unravelled like a tapestry and stitched its self back together to create a new one. Only, some parts disappeared all together. Overnight whole cities disappeared, lands and mountains that never were appeared, and the world as we knew it was never the same.

Magic flooded in changing humans forever.
Monsters are real.
And this is where the fight over a city of ruins begins... 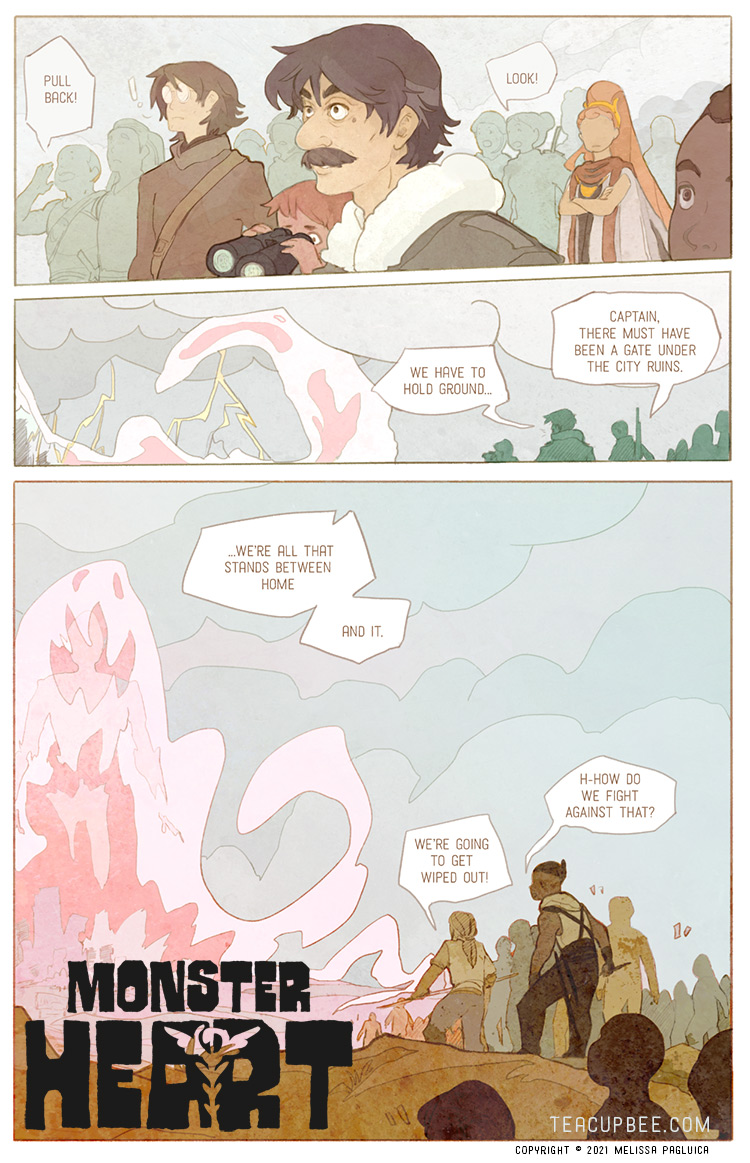 How this project began

After finishing a 5 year webcomic project, I successfully Kickstarted it as a 288 page hardcover book called Above the Clouds. It was a full time job getting it printed and out the door and it was also a little hard transitioning from a project that gave me routine and purpose to...finding a new project. 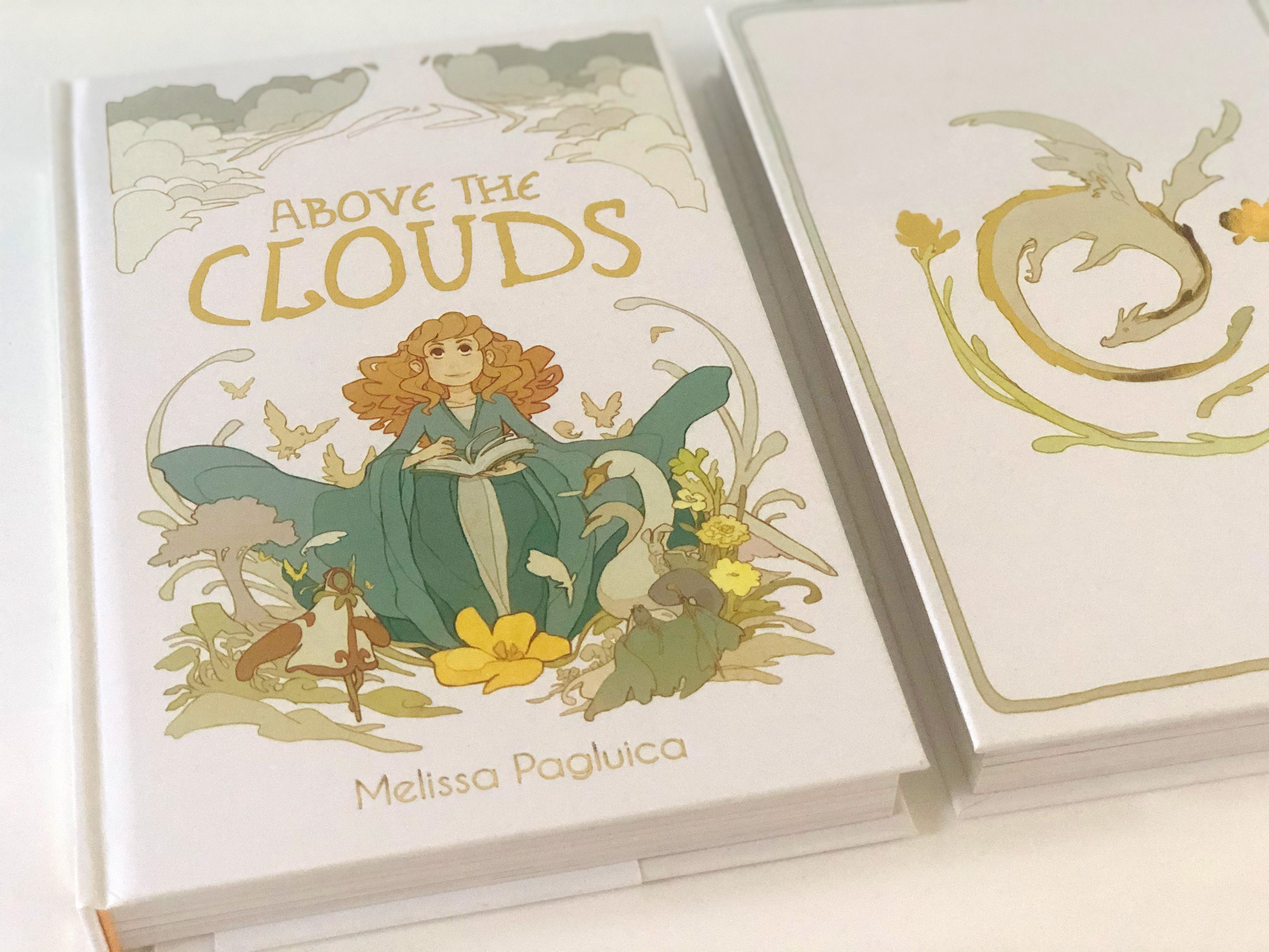 I began and stopped a lot of stories that didn't feel right. During this time I was also picked up by a literary agent where I began a new chapter of working with another on developing a pitch. But it's super hard to work on projects and not be able to share anything.

This is where Monster Heart comes in.

Not having a routine is my recipe for depression, and needed to let go of trying to find the perfect story and just START.

In November of 2020 I sat down and thumbnailed a 52 page story. And in January of 2021, the adventure of getting this webcomic read to launch this year began. It's going to be cheesy, probably have romance, and be influenced by a lot of Urban Fantasies I ended up binging during the pandemic. 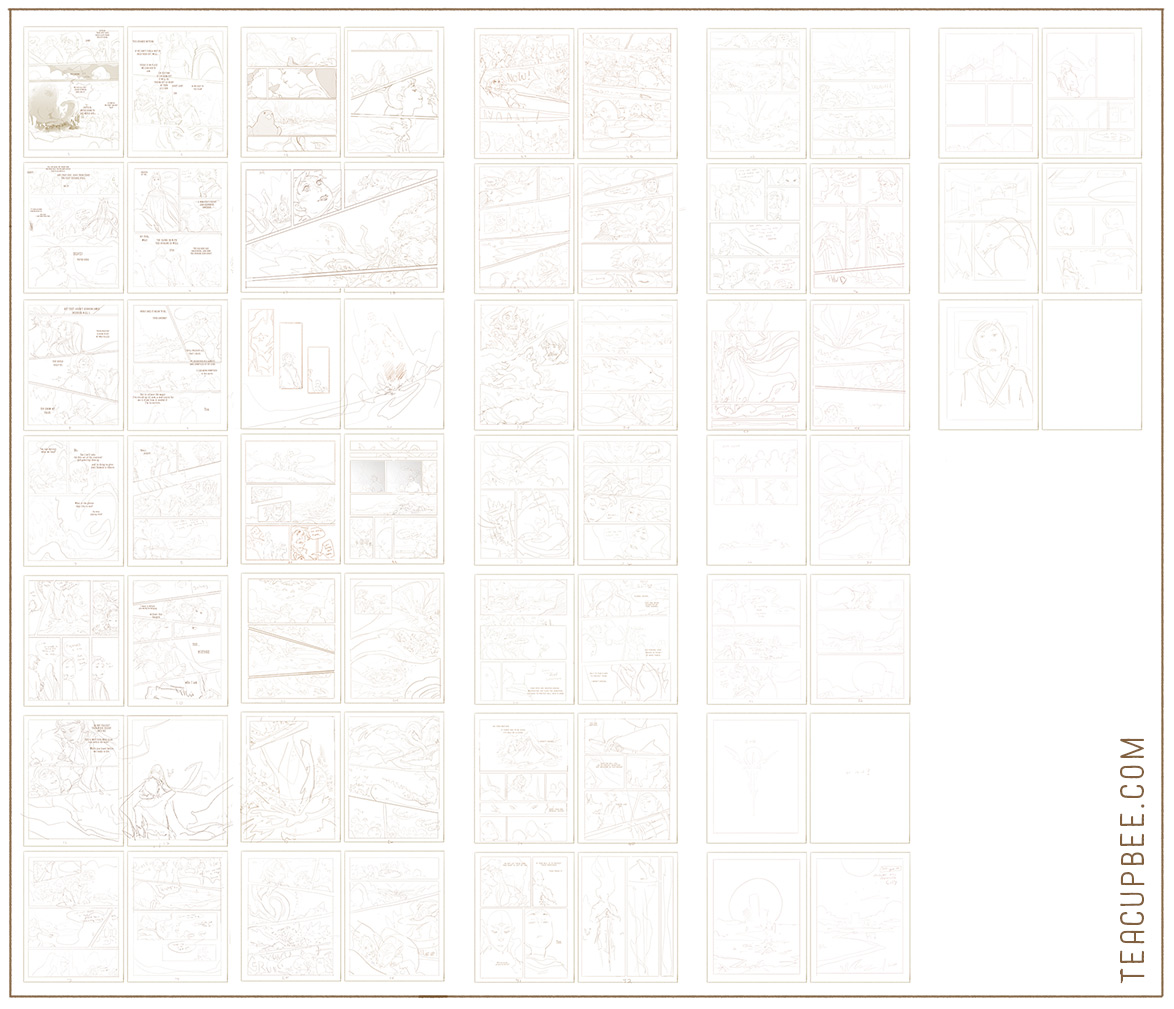 And if you'd like to join in on this adventure, you are welcome to choose one of the reward tiers. There are only two. It's designed that way so the work is all geared towards getting this comic out the door (and learning!)

All the best,
Melissa

P.S. Feel free to see more of my artwork over at teacupbee.com

92% complete
Rolling around on the floor in delight small victories! And as a thank you a special postcard will be mailed out to everyone $3+
1 of 4