is creating Art, animation and illustrations
Select a membership level
Star Dust
$1
per month
Thank you! Every little bit helps and is appreciated! You will receive:

-Access to finished art and some works in progress

Select
Shooting Star
$5
per month
Thank you! Every little bit helps and is appreciated! You will receive:

Thank you! Every little bit helps and is appreciated! You will receive: 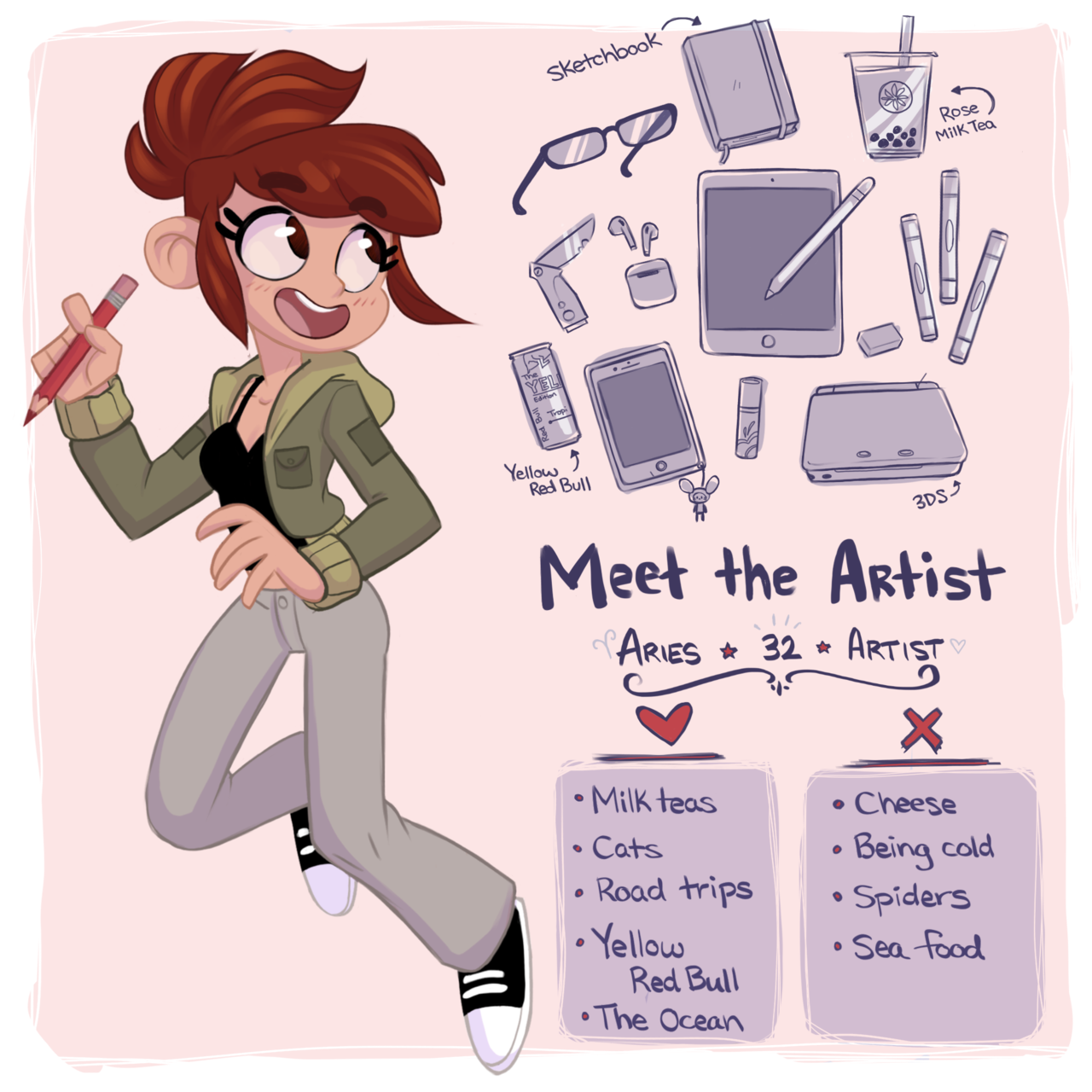 My name is Morghan Gill and I am an independent artist currently living in beautiful Southern California (LA and OC)! Originally from the San Francisco Bay Area, I move to SoCal to attend the Laguna College of Art and Design where I received my BFA in Traditional Animation. Since then, I have worked in both the video game industry and animation industry following my passions. In the past few months, I decided to take a break from the studio life to try and shift to becoming an independent artist. I'm loving the new freedom this transition is allowing and want to see what new doors might open. 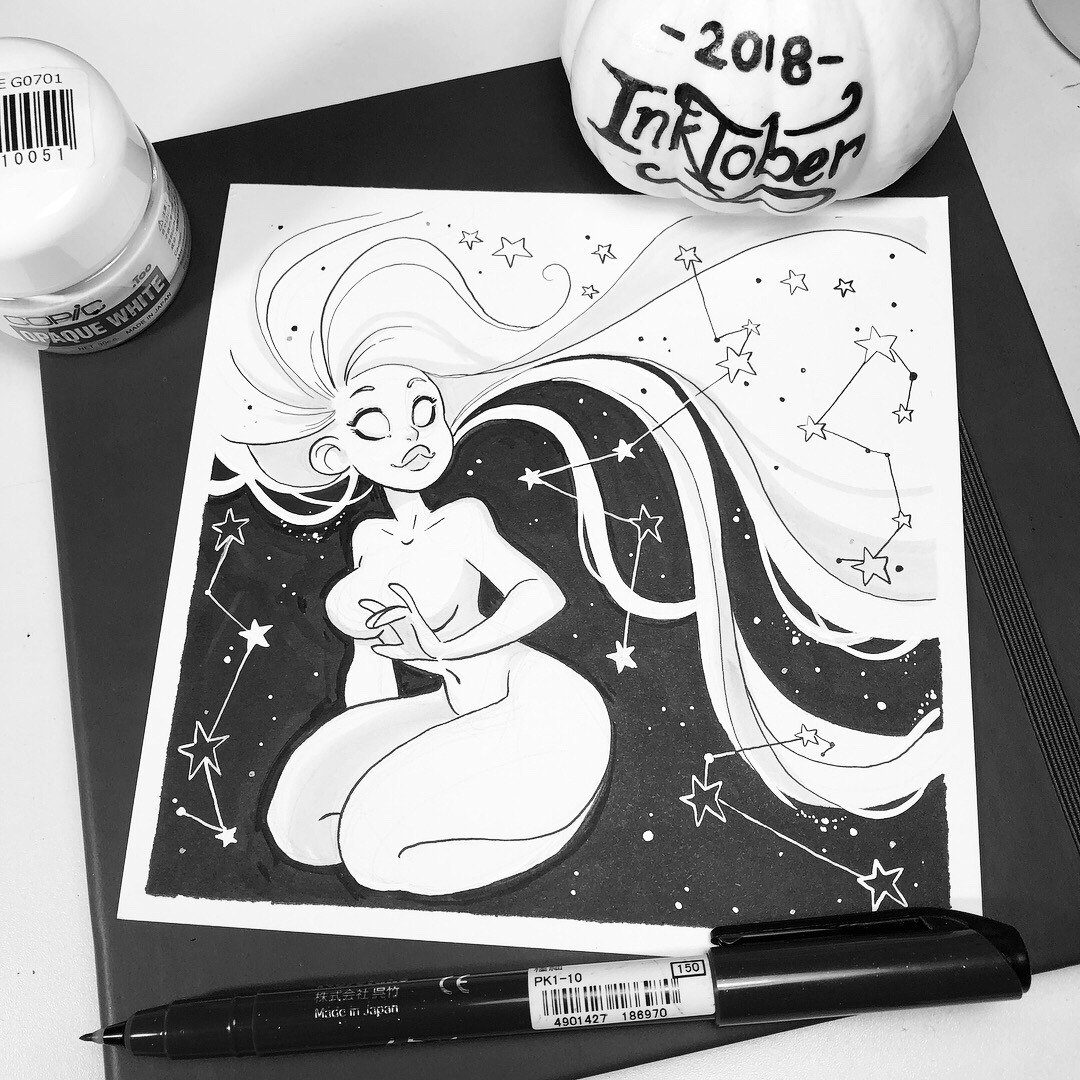 What can my Patrons expect?

As a supporter here on Patreon, my patrons will receive first access to all pieces and posts before they go live on Instagram and Twitter. Sometimes by a week, sometimes by a few days or just hours. But as a patron you will also receive access to the full time lapse videos created during art production (while other platforms will get clips or partial access). I will also produce tutorials and process files/videos from time to time that will only be available to patrons and occasionally non-patrons via purchase on Gumroad after a month. Again, Patreon supports get first access! Art aside, patrons will also have first crack when commission spots become available, be able to participate in polls and have access to my private Discord server. For more info, check out the tier rewards to see what gets unlocked at what level <3

What can you expect in the future?

For now I will just be trying to launch a successful Patreon. I know that it can take time to build a decent following so I don't want to make to many promises just yet. But I will also be available via message if you guys have any thoughts of suggestions for the future <3