I'm Sally Cochenour (you might know me better as TehRealSalt), a 20 year old crazy dog lady trying to break into game development. I've been creating pixel art since 2013, programming since 2015, and I'm one of the lead programmers for Kart Krew, a Sonic fan-game team notable for making SRB2Kart. I've been itching for years to start working on game concepts I've been thinking about for years, and I've reached the point where my skills and ambition are compatible with each other! 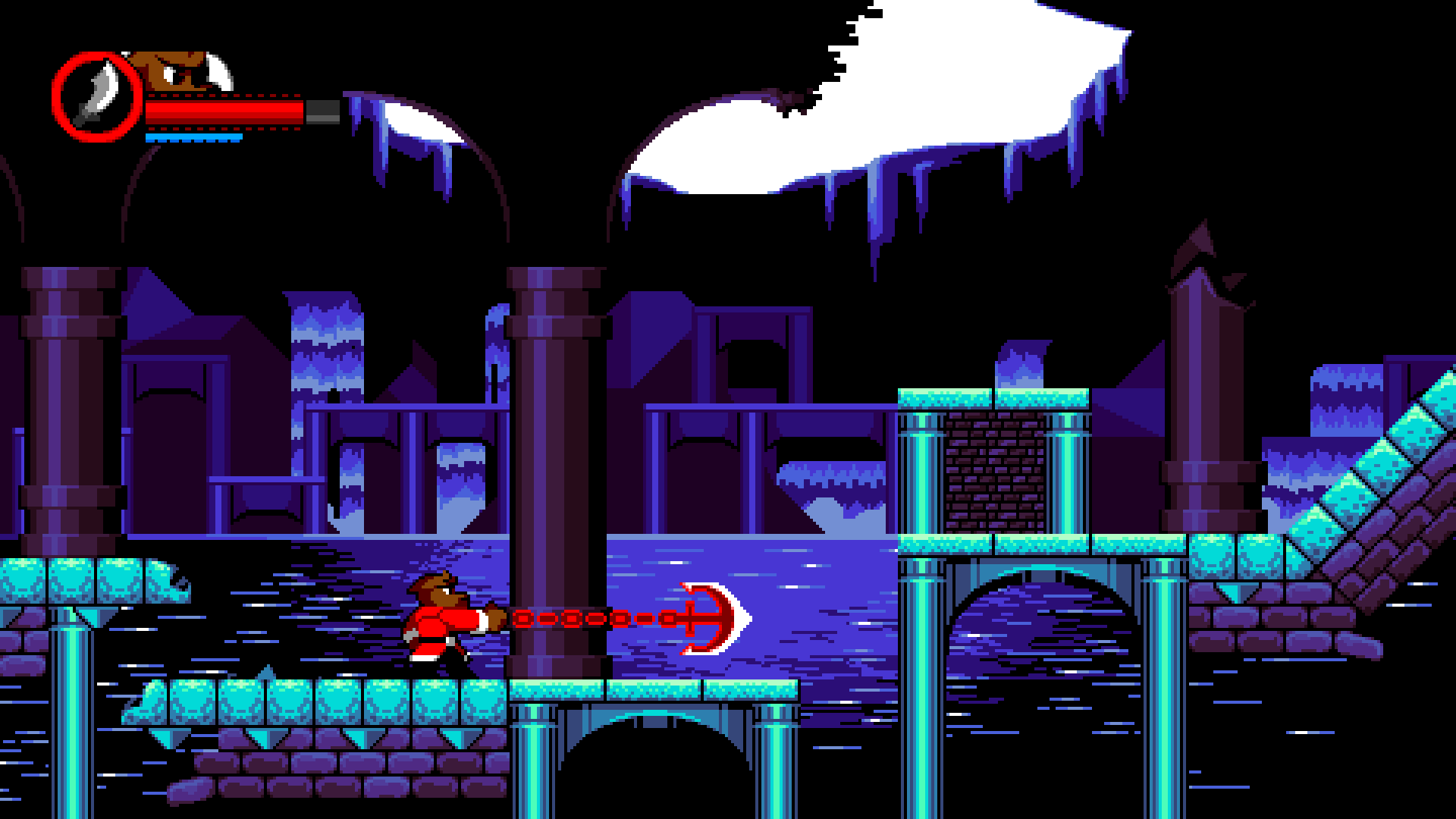 My current project is Captain Fetch Drops Anchor!!, a stylish 2D platformer set in a pirate dog world, inspired by everything I love in games. It follows the misadventures of

Princess Scruffie, and their quest to undo the curse of the