is creating comics and other artwork! 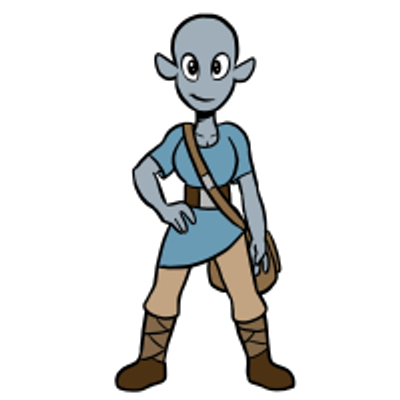 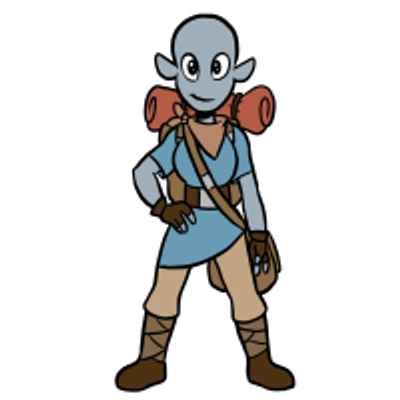 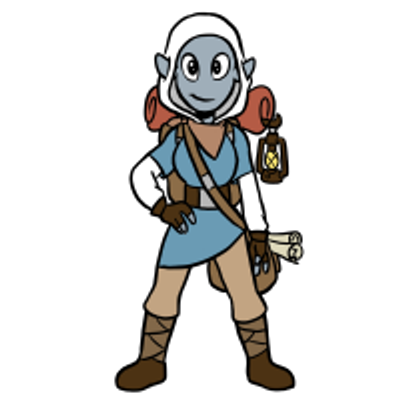 *if physical rewards goal is met

Hello! I'm Mikey. I write and draw a little fantasy comic called tekMage. Featuring a girl named Kai and a large robot friend she found underground, tekMage follows them as they travel across the land discovering secrets and adventure! 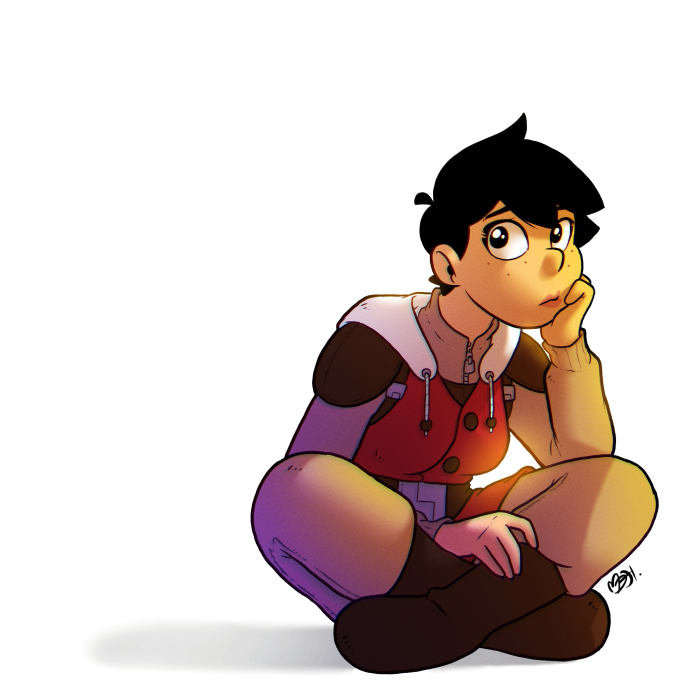 The comic has been in a hiatus for a while, as my my day job has been taking a lot out of me, but I'm ready to get back into the comic making business! The plan is to update the comic once a week, every Monday, starting April 22nd. And with the help of Patreon, I hope to be able to commit more time to it and update even more regularly!

As you can imagine, it takes a looong time to finish a page, so if this Patreon manages to pick up steam, I'll be able to devote more time to the comic and less time to my day job, which will eventually mean more pages a week. I would love to just sit at home all day and draw tekMage, but let's be honest, that day is a long way off and it might not happen at all! But a man can dream though!

So if you like what I do, and would like to support me and my little comic, why not become a Patreon subscriber and earn my eternal thanks? Check the rewards tier list to see if anything interests you! If not and you would rather support me some other way, then just read and share the comic around!

Thank you so much for joining me in my journey to get this comic out there into the world. <3 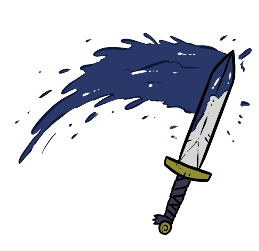