For two years we have now worked under the moniker Tempest Games, and it has been a bumpy ride. We were once told, if making games isn't hard, you're not challenging yourself enough. Which definitely hasn't been the case.
Cardinal Gears is a project that has been in the works for about a year and a half, and has gone through many changes throughout its lifespan. It has grown; and with it, so have we.

What is Cardinal Gears?

A Tactical RPG, reminiscent of Fire Emblem, XCOM and Final Fantasy Tactics, with some inspiration from modern, choice-based RPG's: where your choices will determine your possibilities.

You play as a detective from a metropolis world (Yes, a city that takes up the entire planet), which is connected to a large number of other worlds through large trans-dimensional gates.
Your chief has been informed of competitors in the Colosseum World Cup mysteriously going missing and you're charged with finding out the cause.

But the chief detective seems uncertain as to the risk involved and calls for a couple tournament competitors who have shown personal interest in the case to act as bodyguards.

Gameplay
The gameplay happens on a grid, where you control up to four characters.
You'll face your enemies in turn-based combat and experiment with different team combinations by picking and choosing which characters you'll have join you on each mission.
You'll have to be vary of each characters weaknesses and strengths as you build your teams, but most importantly think about what kind of strategy fits your style best.

Take on bosses that will challenge your tactical thinking and grasp of the board-state and become frustrated by moves you didn't see coming.

While on your journey, you'll even meet a number of different characters, who'm you may choose to pick up; but beware that each choice closes a different door. Some of which might be apparent, others less so. That said: not making choices, is a choice in itself. 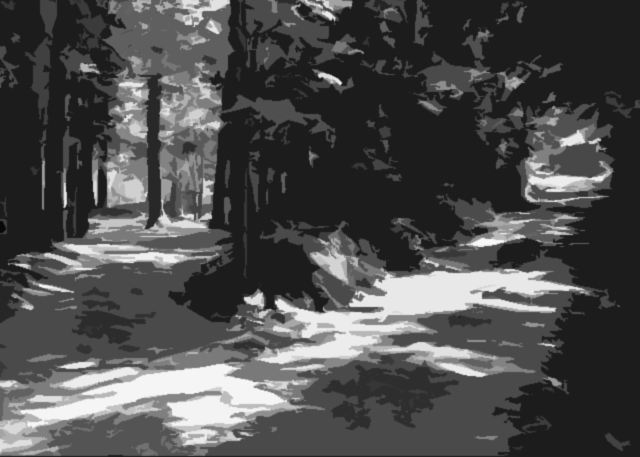 So what can I do?

Simply put: developing games is both hard work and expensive.
For the two years that Tempest Games has been running, we've payed for everything out of our own pockets; because that's how bad we want to make games. That was fine when we still had savings, but we've run dry and are now working full time to pay the bills and only have very little time to invest in development.
So, if we want to spend more time on the game, we'd need to earn some kind of income off of it. This is where you come in!

Your donations are a way for us to both:
Work less hours in our daytime jobs and spend them on development instead
and work on the most important things, by allowing us to pay for assets that would consume hours spent on the characters, unique environment and features.
With enough donations we'd even be able to release it on the Nintendo Switch.

Not only that, as patrons you get direct contact to us and the ability to talk with us on a daily basis through discord. If you're a premium patron you even get access to the VIP Club, where you get to have a say in what makes it into the game.