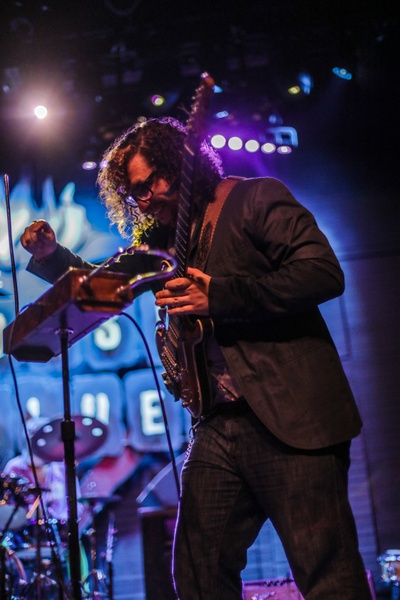 You will have access to the video sessions from Terra Terra's ensemble live as well as additional exclusive content.

Terra Terra is a New Orleans-based ensemble built around the guitar virtuosity of Alex D’Onofrio. Terra Terra has released one full-length album, self-titled Terra Terra (offbeat magazine review available), scored the full-length film She Was Famous, and performed across the southern and north eastern United States. Terra Terra also acts as the house band for the concert series “New Orleans Guitar Night” which features some of the most renowned virtuosos of Louisiana. Currently, they are working on a video album which has an anticipated release of November 2019.
Alex D’Onofrio is a proud endorsee of G&H plugs and Henry Amplification