is creating theatre with a purpose. 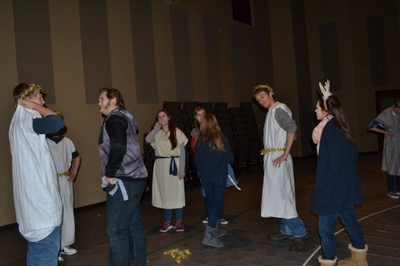 $5
per month
Join
This option is for those who just want to give in general, and watch TAG grow! Your appreciated monthly donation will help us continue building this ministry and providing a positive community for teens and young adults. We couldn't be more thankful for your support! 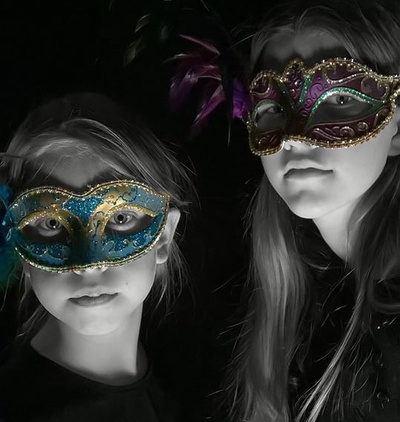 $10
per month
Join
Have you ever wanted a weird, ridiculous TAG video made just for you? Now's your chance! Starting at the "MASKeteers" level, we'll send you a personalized video to thank you for sponsoring us! It could be an improvised skit, a reading from one of our work-in-progress scripts, a shout-out and set tour from one of our filming days, or trying a weird challenge. Either way, it'll be totally unique, and exclusively yours! 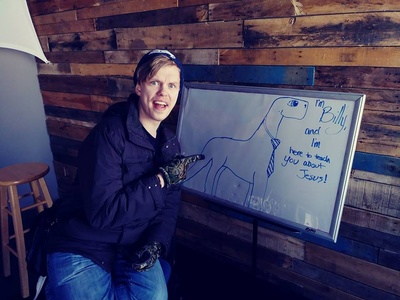 $20
per month
Join
In addition to all the previous rewards, at this level you'll get your name included in the "Sponsor" section of our program. And not just once, but for every show, as long as you're a patron! We can't wait to see your name beside the names of all our cast and crew members, and feel all warm and fuzzy inside knowing that you walked through the experience right along with us.

Hey there!  Welcome to our Patreon page.  We're TAG, a faith-based theatre company based in Eau Claire, WI, and we're so glad to meet you!

You probably want to get to know us a little bit more. So, here's a brief history...

TAG was started in a basement when some friends began discussing the lack of local opportunities for Christian theatre. Our director, Aly, attended a youth conference a short time later, and, even though she had only been in a couple plays at the time and was quite inexperienced, felt a strong calling on her heart to begin a young adult theatre ministry. In May of 2011, when Aly was only 14 years old, TAG had it's first meeting (where we discussed really terrible skit ideas and then ate cookies).

Technically, TAG stands for "Teens Acting for God." That's because, ever since our beginning in 2011, TAG has been made up of young adults who are passionate about acting, script writing, filmmaking, and most importantly, passionate about ministry.  We write much of our own material, but we also license some material from other companies, and for the past several years we've been performing skits and dramas at festivals, camps, youth groups, and churches.  Since we're a ministry, we don't charge a set ticket price at each performance, and we've gotten plenty of amazing opportunity's because of this.

TAG was first intended to be a youth ministry, but recently God has been calling us in new directions. Now, as we prepare to transition from a skit group to a full-fledged theatre company (check out the main video to see our very first musical experience back in 2015), we're becoming busier than ever!  We've started opening auditions to adults as well (with the hope of encouraging mentorships for our teens), we're making plans to set up a regular theatre season each year (starting with three full-length productions a year, and hoping to make it four down the road), and getting more and more chances to grow and improve. Ultimately, we want to continue being able to impact our actors, and our audiences, with a family atmosphere that radiates the message of God's incredible love. But in order to keep going without having to charge a high ticket price at events, we need your help!  Whether you pledge $5 or $50, we would be so thankful for your sponsorship!  Here are some of the expenses that our Patrons will be supporting:

Honestly, a little goes a long way. For as little as $5 a month (that's only $60 a year!) you could help bring Christ focused, worship-based theatre to your area!


And to thank you, here are some TAG Team rewards that you can receive when you make the decision to become our Patron...

$0 of $150 per month
If we reach $150 a month, we'll make a special video just for you!  All of the TAG team will be involved, and we'll give a unique thank you shout out to each individual person who sponsors us!
1 of 1